Dozens of viewers reached out to NBC Connecticut Responds with complaints about paving companies’ performance, ranging unsatisfactory work to not finishing the job. Experts say there are steps you can take if you’re faced with those kinds of problems.

William Biro is one of the viewers who reached out to NBC Connecticut Responds for help.

Biro wanted to replace his driveway before winter, but says he found himself with a job half done.

Biro signed a contract and hired a local company to pave his driveway.

“They dug up my driveway and they put processed stone down and they let it sit three to four weeks after that to let it settle,” said William Biro.

Biro said he became frustrated when the company kept pushing the date to finish the work.

“I’m getting kind of nervous because my wife is…ah. disabled,” said Biro. “It’s a safety issue because there’s all of these loose rocks here. She has a tough time maneuvering on the rocks.” 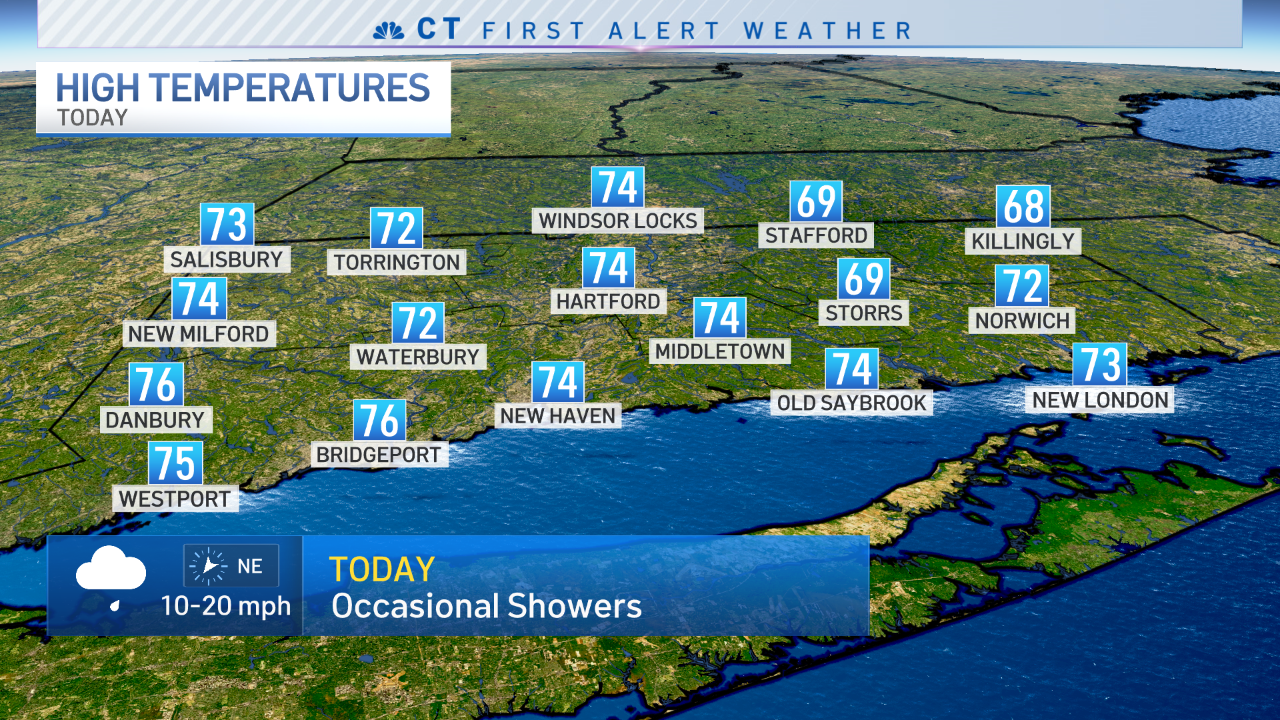 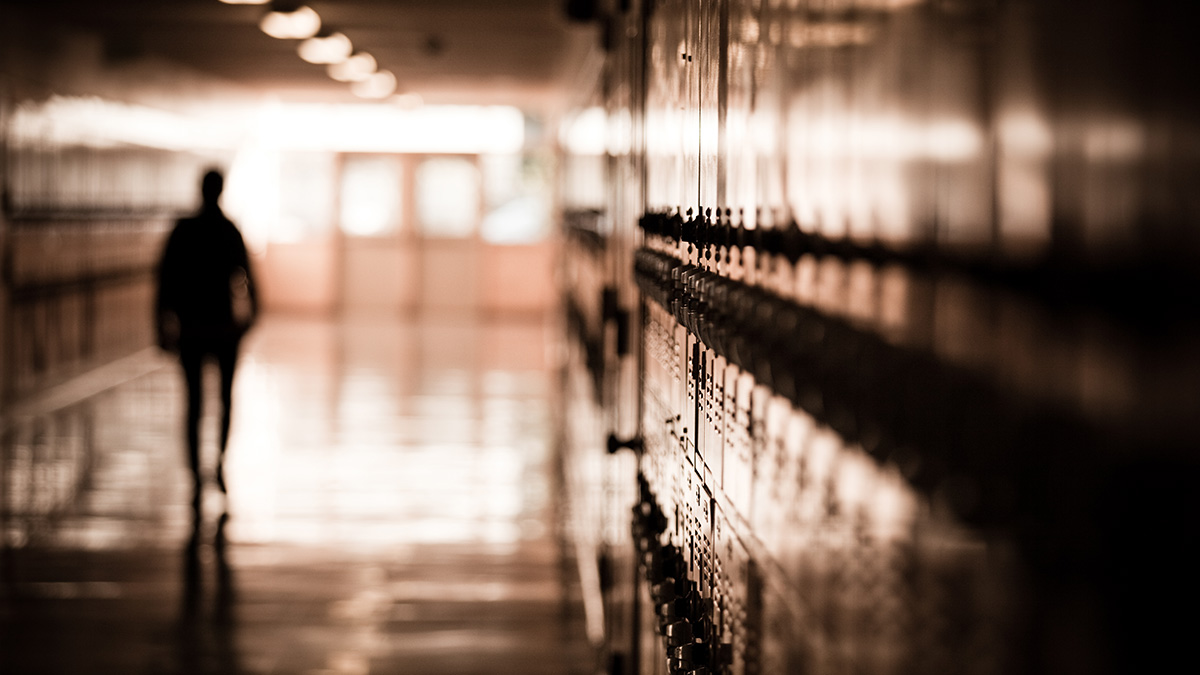 When he couldn’t get a firm response, he called NBC Connecticut Responds. We reached out to the contractor who came out and finished the job.

We did a quick search of our Consumer Investigative database and found dozens of paving problem complaints.

One viewer said he noticed: “dent after, after dent, after dent.” After having his driveway paved, he said the contractor told him multiple times he was coming back to fix it but never showed up. And another viewer said: “I’m left with a driveway full of sink holes and cracks.”

Daniel Blinn is managing partner with Consumer Law Group. He says complaints like those are all too familiar.

He recommends putting the contractor on notice:

“Send a letter to the contractor, letting him know exactly what the problem is and give him a reasonable period of time to finish or repair any defective work,” said Blinn.

If there’s no response, Blinn says consumers could go elsewhere and be entitled to compensation.

“A consumer may have damages because they don’t have the ability to use their property or perhaps work that had to be done previously isn’t able to utilize later because of the passage of time,” said Blinn.

Experts say before you hire any home improvement contractor, make sure they’re licensed with the state. It’s also helpful to review websites to see if there are any complaints against the company.