A man suspected of breaking into a police officer's vehicle and stealing weapons and a bullet-proof vest almost two weeks ago is in police custody, according to Milford police.

Milford police have been looking for Justin Parsell, 26, and apprehended him Tuesday after a short chase.

He is accused of stealing an M4 rifle, a level-three ballistic vest and a pair of night vision goggles from a Bridgeport police officer's unlocked vehicle, which was parked on Boothbay Street in Milford, sometime between 4:30 a.m. and 6:30 a.m. on Jan. 4.

Bridgeport city officials said that officer, a 16-year veteran of the department, was placed on leave pending an investigation by the Office of Internal Affairs.

The stolen items were recovered within around 12 hours.

"The public was in a little bit of danger initially with that kind of rifle out there," Milford Police Officer Mike DeVito said.

Before police found him, Parsell was last known to be with Madison Krieder, 18, of Milford, who had been reported missing. 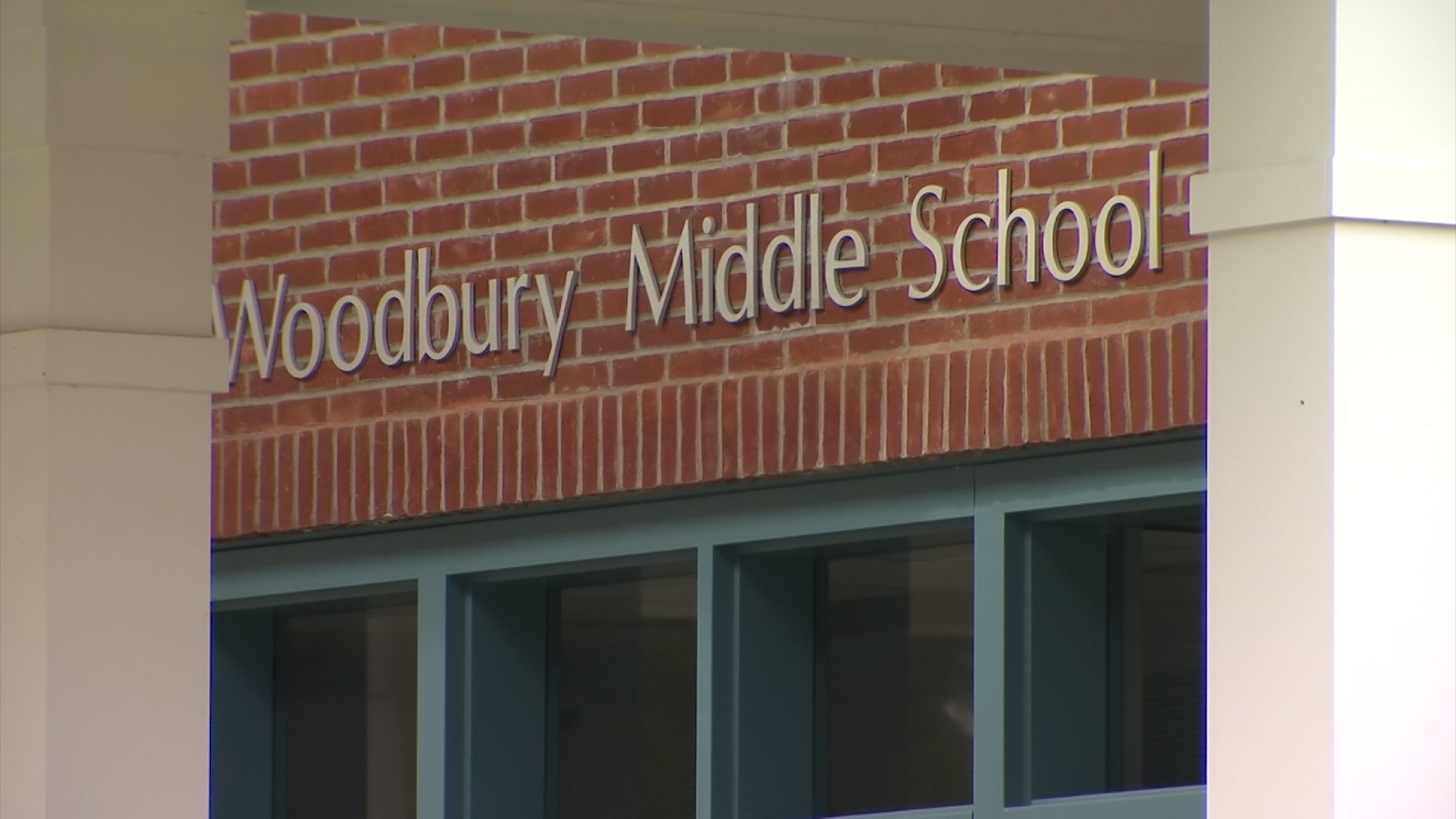 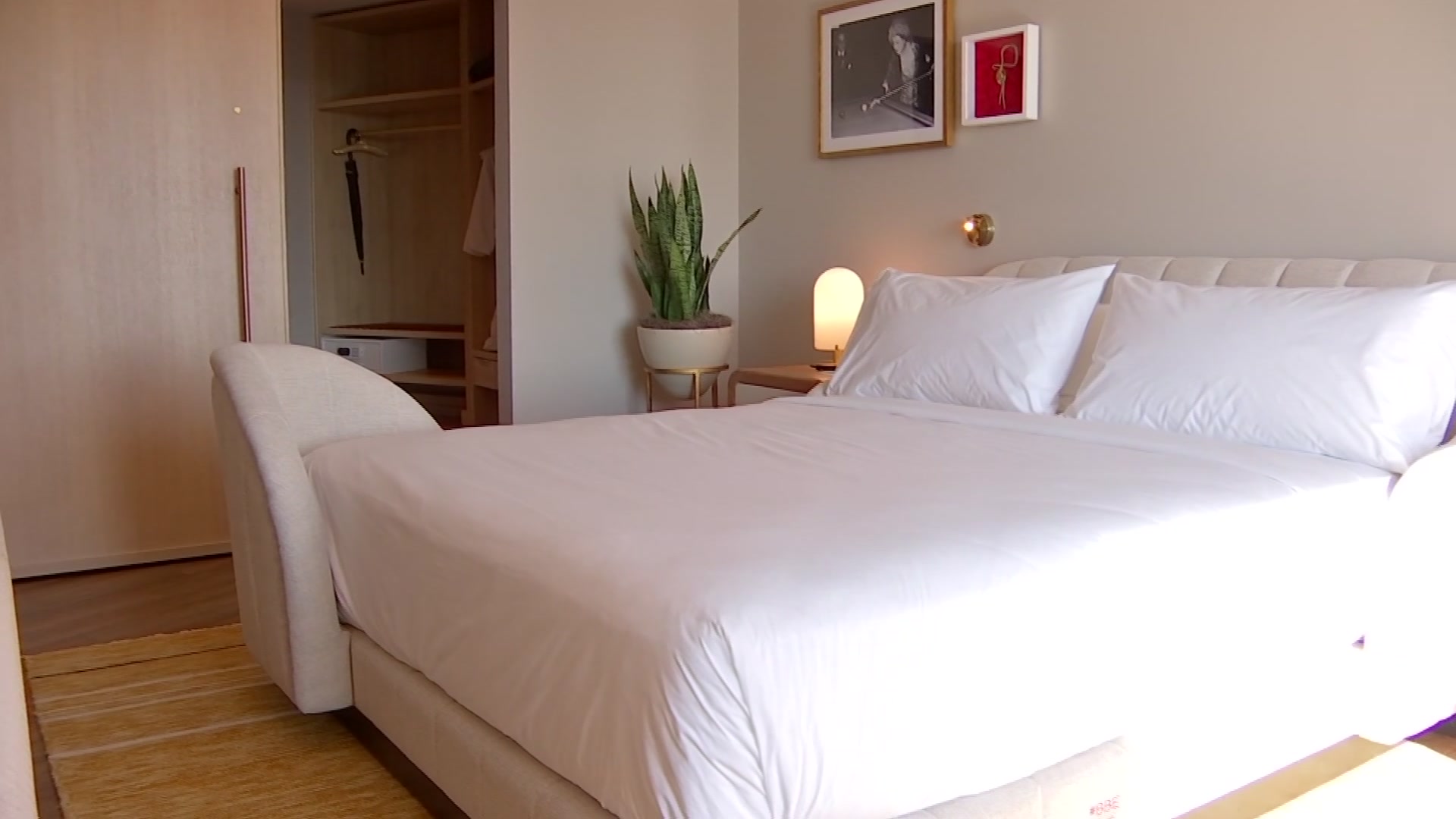 Department of Corrections 1 hour ago