Little information was revealed on Monday when two people arrested in connection with the murder of renowned scientist Dr. Eugene Mallove appeared in court.

Candace Foster, 30, and Chad Shaffer, 32, are accused in connection with the brutal beaten and slaying of the New Hampshire cold fusion expert and Pulitzer Prize finalist. Warrants have been sealed in the case.

Mallove was killed while cleaning out his Norwich childhood home, turned rental property in May 2004 and police found his car abandoned at a Foxwoods Casino employee parking lot. 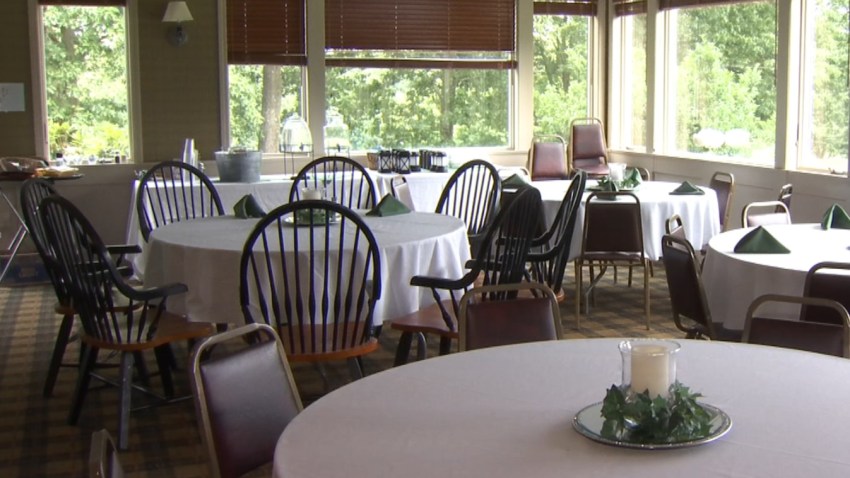 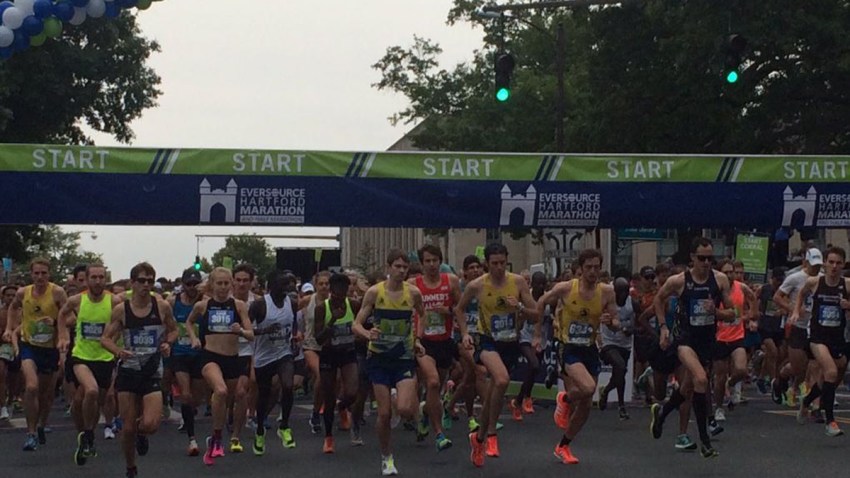 In 2005, police charged two men in Mallove’s slaying, but later dropped the charges against them because they didn’t have enough evidence to prosecute

Foster and Shaffer are “without a doubt” the people responsible, police said. They suspected Shaffer early on in the investigation but didn’t have enough evidence to arrest him, but then  “new statements” led police back to Shaffer.

NBC CT has also learned that both Foster and Shaffer knew Dr. Mallove. No additional information has surfaced about that relationship.

Police previously said more arrests in this case are expected.