Landlord Was Run Over By Tenant, Police Say

A Meriden landlord was struck and killed in his own driveway Wednesday by his own tenant, police said. The tenant is on suicide watch and being held on $500,000 bond.

Wilfred Leveille, 41, ran over Roland Bouchard, 83, and killed him, police said. Bouchard and his wife were in the driveway of their home at 249 Broad St. in Meriden when he was struck. Neighbors said the men had been arguing about rent.

"He was a very nice guy, had a wife and he rented out rooms," Paula Guevara, of Meriden, said about Bouchard.

Leveille was also in the driveway, behind the wheel of his Subaru, police said.

"At some point, the vehicle accelerated, struck the man, ran him over, went through a locked, chain-linked fence, out onto Broad Street and struck a motor vehicle that was going northbound," Meriden Police Sgt. Lenny Caponigro said.

Police roped off a section of Broad Street and searched the two vehicles involved. Neighbors told police that Bouchard and Leveille had been arguing over rent.

"There's been some talk about a problem between the tenant and the landlord. That has not been confirmed yet," Caponigro said. 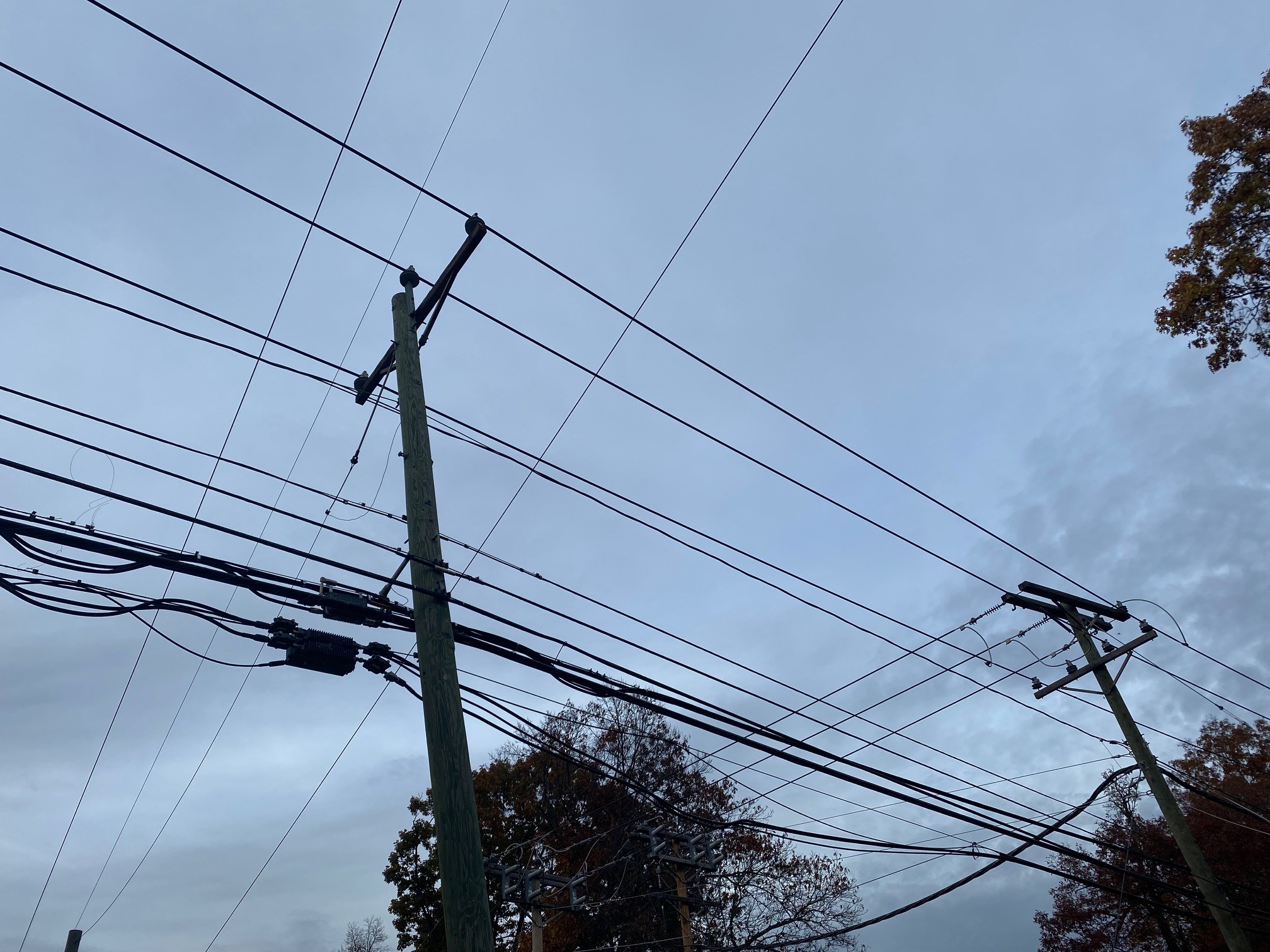 Police are looking into whether this was an accident or an intentional act of violence. Leveille had been drinking, they said.

"There's an amazing amount of scenarios we could have here. We could have a malfunction of the motor vehicle, we could have a person who was intentionally trying to kill someone, we don't know yet," Caponigro said.

Leveille was charged with reckless driving, driving while intoxicated and hit and run. Charges were upgraded to manslaughter and first-degree assault. He will undergo a psychiatric evaluation and will be back in court on April 9.