A Waterbury priest accused of living a double life filled with male escorts and designer clothes is being held on $750,000 bond.

Rev. Kevin Gray, 64,  who is accused of taking more than $1 million dollars from Sacred Heart Church, turned himself on Tuesday and appeared in court.

Gray cut checks from the church bank account to hire male escorts and pay for the pricey duds, according to police. In some cases, he was known to drop hundreds of thousands of dollars at fancy restaurants, such as Tavern on the Green.  Read the entire police report here. 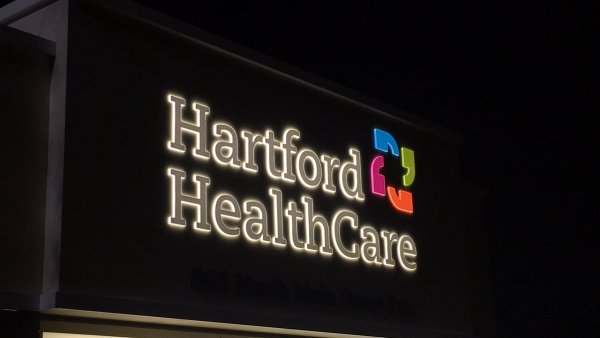 coronavirus pandemic in Connecticut 38 mins ago

Police also say Gray told his congregation he had cancer, but they say that's not true either.

"I think that's how he explained his absence from the parish," Capt. Christopher Corbett, a police spokesman, told the Waterbury Republican-American.

Gray has been charged with first-degree larceny. At his arraignment, he was looking to be released on a promise to appear and to use a parishioner's address, but the judge said no.