Waterbury Residents Go Almost One Month Without Elevator in High-Rise

Fourteen days has passed since NBC Connecticut Troubleshooters first paid a visit to a high-rise in Waterbury where the elevators remain broken.

"We’re tenants, we pay rent, seems to me we should have an elevator. Especially in a high rise," Debra Aston, a resident, told the NBC Connecticut Troubleshooters on Tuesday.

Residents say they've been without any elevator service for about a month, however, they did spot an elevator company on the property for the first time this week. 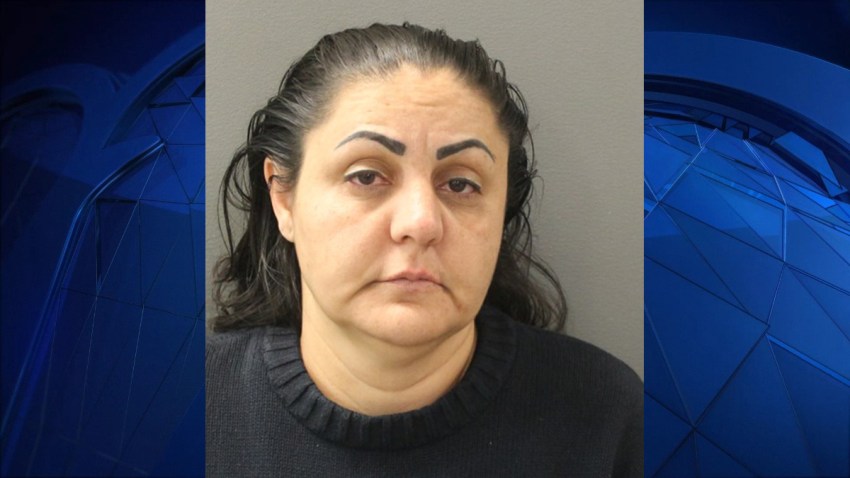 "I haven’t gone to a doctor. And I can’t make my doctor’s appointment to make follow-ups on my condition, so there’s a lot of things I can’t do," Aston's mother, 85-year-old Marion, said about feeling too sick to climb up and down nine flights of stairs.

The mother and daughter feel their complaints have fallen on deaf ears but they’re hopeful to see someone from the Elevator Service Company of Torrington stop by on Monday, and they believe the city needs to get involved.

"I’m concerned it can get very bad," Marion Aston said. "I’m worried about that- if they can get me out in time."

City officials tell NBC Connecticut Troubleshooters the building owner is in violation of housing code – and they’ve been given orders to repair the elevators.

On July 25, David Kay with Hillside Heights LLC said they were modernizing both elevators and hopefully one should be running that week.

But on Tuesday, he said, "We've been working on it for a few weeks and we’re doing everything we can to get it back up and running asap."

Aston said she walks up the nine flights of stairs almost four times a day and she's worried that she needs to keep canceling her mother's medical appointments.

Steven Roth, president of Elevator Service Company, told the NBC Connecticut Troubleshooters, "We’re currently under contract to repair one elevator to start. We’re ordering parts for that elevator and we hope to begin the installation of those parts by Thursday."

There’s still no time frame on when the work will be done, but everyone says they’re moving as quickly as they can.