A Rhode Island beach reopened Sunday, a day after investigators concluded there was no public threat after an unexplained explosion blast knocked a female beachgoer from Connecticut to the ground.

Sixty-year-old Kathleen Danise, of Waterbury, suffered two broken ribs, a concussion and bruises, but will be OK, her sister told reporter Mario Hilario from WJAR, an NBC affiliate. The victim's sister also told the Rhode Island station that she doesn't remember the incident after being thrown 4 feet in the air and 10 feet from her chair at Salty Brine State Beach in Narragansett

The beach was open again to beachgoers Sunday, but there was no new information on the cause of the incident, state Department of Environmental Management spokeswoman Rayna Maguire said Sunday. She said the state fire marshal's office is continuing the investigation.

The beach was evacuated Saturday morning after witnesses reported a possible explosion. The woman, who WJAR reports is Danise, was sitting in a chair at the tideline when she was knocked into an adjacent rock breakwater, and then fell forward into the sand, officials said. She was conscious and alert when she was taken to a hospital. No one else was hurt.

Mario Lewis, of West Greenwich, Rhode Island, told the Providence Journal he heard the loud noise and saw the woman get knocked over a few feet from him. 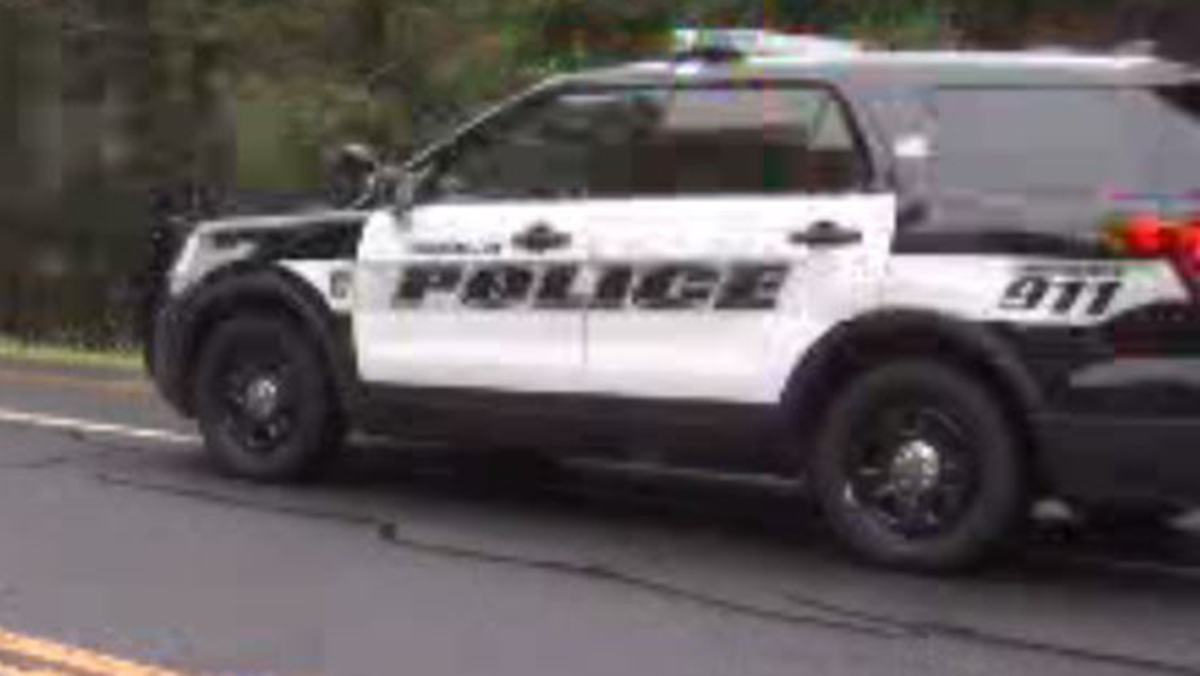