State police are investigating a robbery at a Bethany bank.

A man robbed the Webster Bank at 696 Amity Road Saturday morning and fled the scene in a vehicle. The bank is located on the same street as the Troop I police barracks in Bethany, a mere third of a mile away.

Keyur Patel, owner of Town & Country Liquors in Bethany, was making a deposit in the bank when he noticed something strange was happening.

“All of a sudden the teller on the left... she told the bank manager to close the door and set off the alarm," Patel said. "So, we’re all like what’s going on and then she called the cops and she stated she had been robbed.”

Police rushed to the bank, but the robber got away with cash.

“The state troopers came in. I do have a camera facing out to the parking lot," Patel said. "So, they have a few cars they feel like could be suspect so they asked me to make a copy of it for them.” 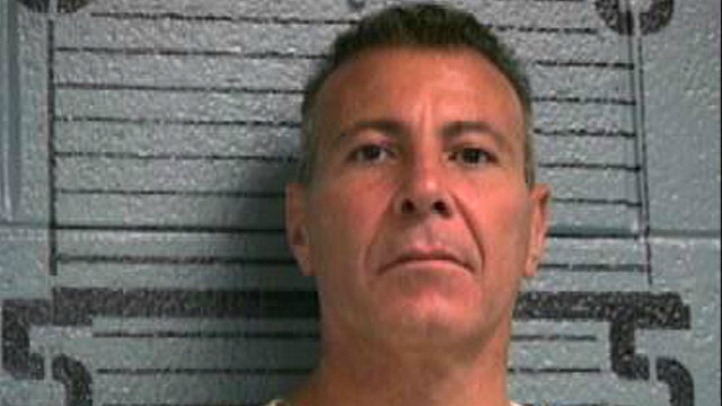 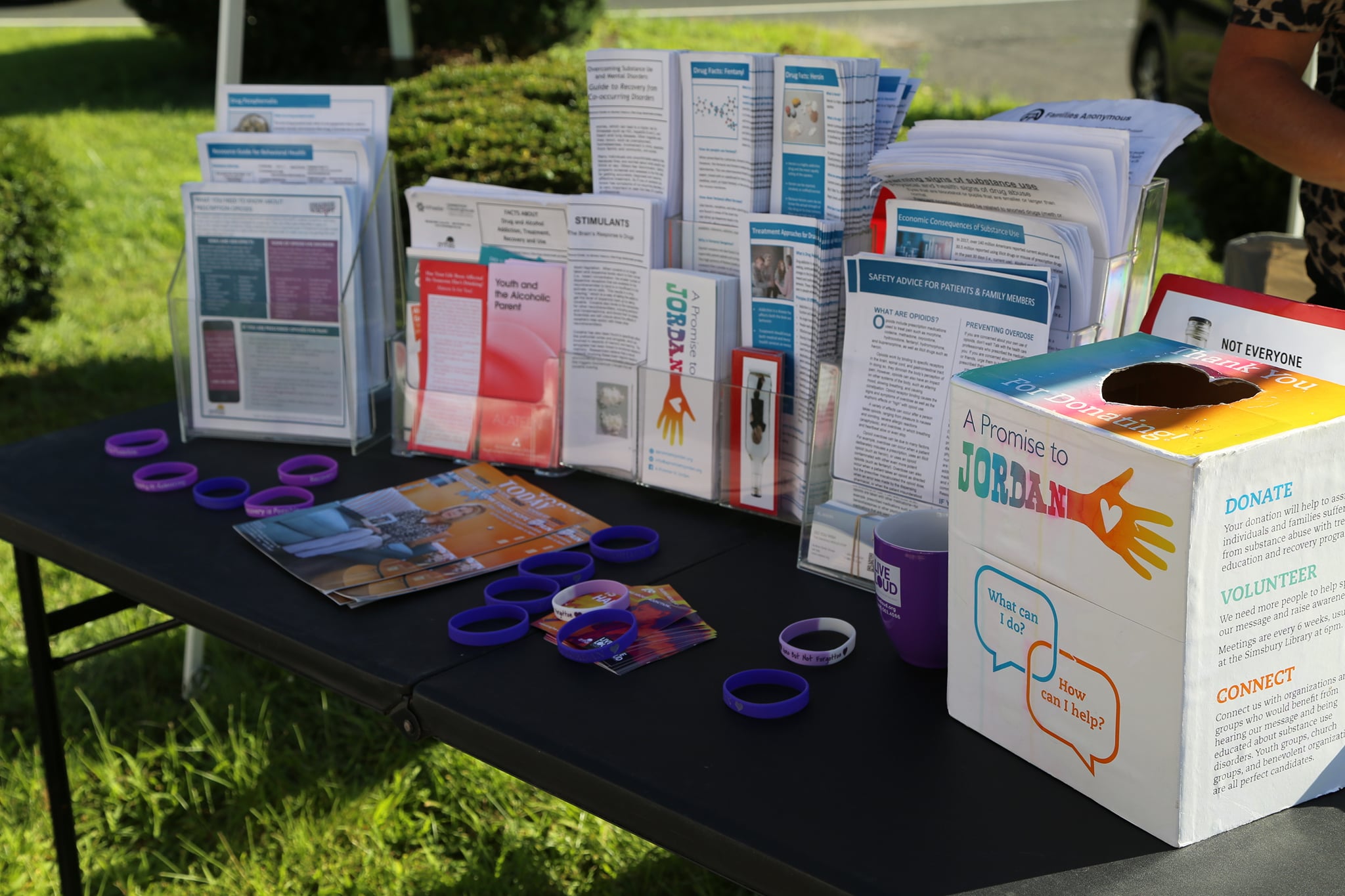 a promise to jordan 1 hour ago

The suspect is described as a male in his 20s or early 30s, wearing a black Carhart hat, approximately 5 feet 10 inches tall, 220 pounds with reddish-blond hair. The suspect had visible tattoos on his hands and appeared to be missing part of his left index finger, according to police.

The suspect fled to a waiting vehicle that police believe to be a gray or silver Nissan Cube.

Other business owners said they were shocked someone would hit a bank in the quiet town.

“It’s surprising to hear something like this during broad daylight and it’s kind of scary but you don’t hear things like that around here," said Mena Argentari, owner of Hair Bottega.

Patel said the town is small and "very safe."

"We have a regular clientele. We feel like it’s a safe town but stuff like this can possibly happen anywhere," Patel said.