Andrus Field at Wesleyan boasts over 100 years of play and history.

All across the country, college football has been celebrating the 150th anniversary of the sport. And while that may make you think of the rich history of Harvard or maybe the Yale Bulldogs will take you to Connecticut, there’s another local team that has a stake in football history fame.

Andrus Field sits at the center of Wesleyan University and the school’s record books boast it as the oldest continuously used football field in the country. The Cardinals started playing on that field in the 1880s, it was formally dedicated in the name of Wesleyan graduate John Emery Andrus in 1898.

Over the year’s teams have played to undefeated seasons, a NESCAC title, 15 Little Three championships and a few more unlikely victories: Wesleyan beat Michigan in 1883.

That’s part of the more than 100 years of history Wesleyan doesn’t want to give up. Even when the school built a new turf field in 2013, the decision was to stay put. Instead the turf is used for football practice and lacrosse games.

“We just said, why would we do that?” Whalen said. “We have something no one else can duplicate.”

And that’s a field at the center of campus. 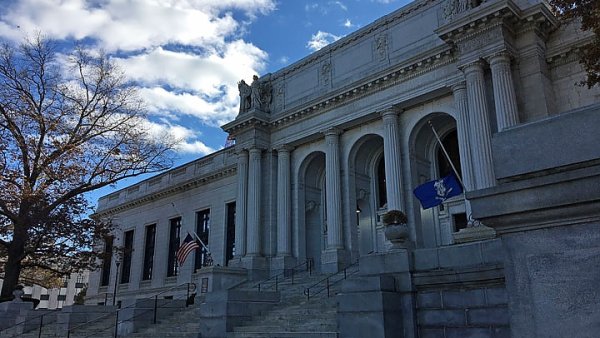 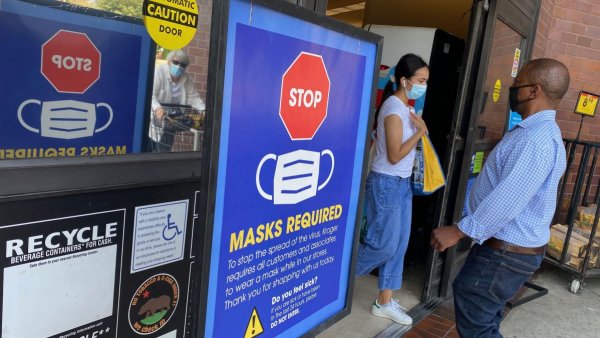 “You get students that are just walking by on their way to the library and stop and watch a football game,” said Whalen.

Possibly the only school where you can happen upon a football game, but that’s the norm at Wesleyan and it has been for more than 100 years.

“From here to 100 years ago, everyone has played on that field,” said senior defensive back Ben Thaw.

“No one else can really say that unless you went to Wesleyan,” said senior offensive lineman Ryan Schutta.

Wesleyan closes out the season with a rivalry match up at Trinity on Saturday, November 9 at 12 p.m.