The West Hartford event was targeted at school children who might have trouble finding protection elsewhere.

Hundreds headed to Town Hall in West Harford Saturday for a flu shot clinic as officials continue to try to combat a severe flu season with the peak still ahead.

There have been 52 deaths attributed to the flu in Connecticut since Aug. 27, 2017, to Jan. 27, 2018, according to the Connecticut Department of Health. Between the same time period, a total of 1,154 patients have been hospitalized because of the flu.

The West Hartford event was targeted at school children who might have trouble finding protection elsewhere. 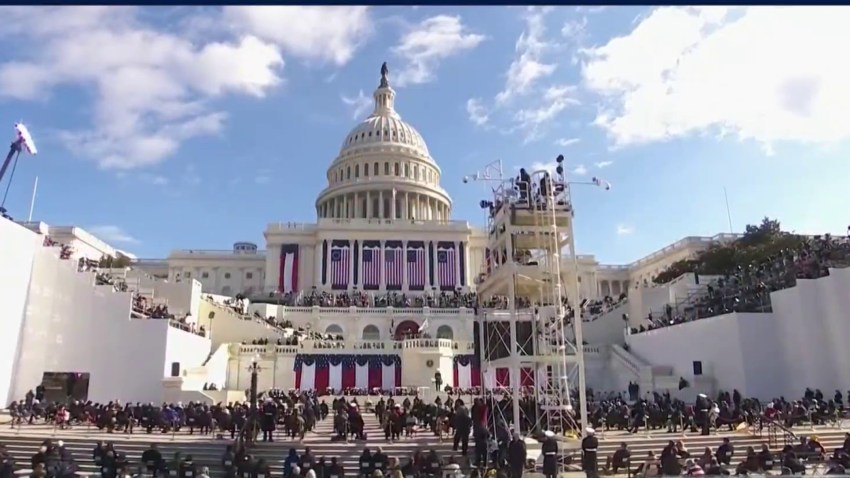 “My pediatrician’s office does not have it anymore. They get it randomly in spurts. So we’re here,” said West Hartford resident Trish Nelson.

Nelson said she was relieved to find a flu shot for her son Harry at this clinic in West Hartford. Harry told NBC Connecticut this bad flu season has sickened players on his hockey team, forcing changes for practices and games.

“Some kids would take their gloves off to shake the other team’s hands and stuff. And coach said we shouldn’t do that because it likes spreads it,” Harry said.

To help defend against a sidelining sickness, Harry was among hundreds who lined up at the town hall auditorium.

“For folks that can get their flu shot right now their immunity should be kicking in right at the time peak season hits here in the middle of the month,” said Steve Huleatt, the director of health for the West Hartford-Bloomfield Health District.

West Hartford Public Schools teamed up with the West Hartford-Bloomfield Health District to help parents who are having trouble finding the vaccine for their kids.

“Many times this time of the season, pediatricians no longer have vaccine. They base their purchases on the previous year,” Huleatt said.

Harry and others received a shot which protects against four strains of the flu. Besides this boost, experts said to prevent catching the virus practice good hygiene and keep your home clean, especially if a family member becomes sick.

“A lot of the common sense activities that we were probably all taught by our parents, only now making sure you’re doing on a daily basis,” Huleatt said.

Those still in need of a flu shot can contact the West Hartford-Bloomfield Health District for more information about receiving a shot.