A mother and son from West Hartford are facing a slew of charges after police say they broke down their neighbor’s door and attacked him with a golf club and umbrella.

Police said Sandra Davis, 47, visited her neighbor’s apartment on Caya Avenue Friday night, where she took drugs and drank alcohol. The neighbor asked her to leave around 11:30 p.m., at which point Davis hit him with a beer bottle, so he fought back, according to police.

Davis then went home and told her 19-year-old son, James Cotton, she had been assaulted. Cotton went to the victim’s apartment and attacked him with an umbrella, according to police. The victim was able to lock him out, but Cotton broke down the door and forced his way back inside. 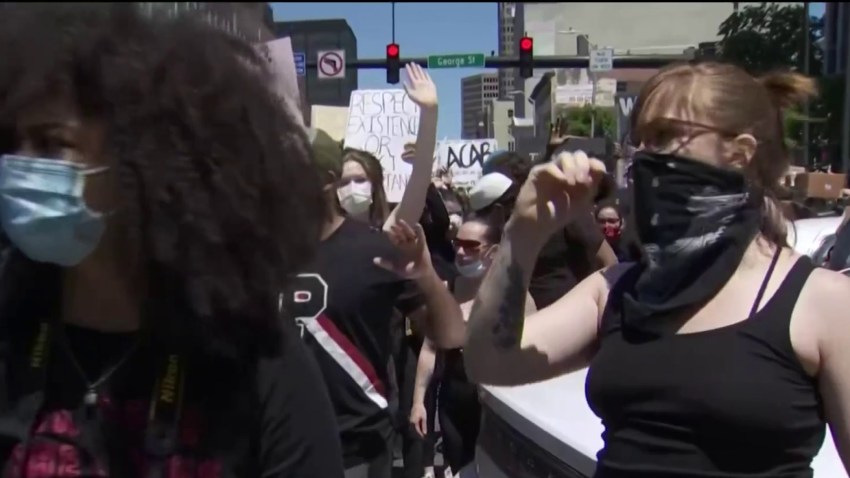 He left and returned with Davis and a golf club, at which point he punched the victim in the face while Davis destroyed his television set, police said.

The victim suffered injuries to his arm and face, and Davis received an injury to her face. Both declined medical treatment, according to police.