Gabby Murillo, 22, was a month into her dream internship at the Happiest Place on Earth - Walt Disney World - when she was nearly killed in a car crash.

Friday night, West Haven’s teachers traded in their pencils for utensils to help a former student paralyzed in a car crash.

On June 16, 22-year-old Gabby Murillo was a month into her dream internship at Walt Disney World, when she was nearly killed.

“She woke up in the hospital and she wasn’t able to move her arms or her legs,” said her sister Jennifer Murillo. 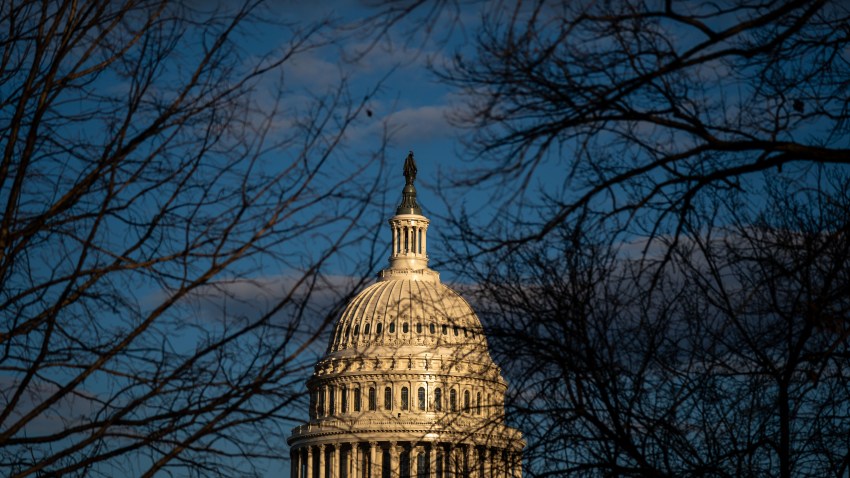 Gabby, an early childhood education student at Gateway Community College, had talked about working at Disney for years.

“She’s been obsessed with Disney for as long as we’ve been going on family trips every year,” said Jennifer.

Just weeks after her Disney dream became reality, tragedy struck. According to the police reported obtained by NBC Connecticut from the Florida Highway Patrol, the car Gabby was a passenger in was stopped on the shoulder of Florida State Road 408. The report says the car was hit from behind and pushed into a concrete barrier wall. The driver of the other vehicle was ticketed for careless driving with serious bodily injury. Gabby was rushed to the hospital in critical condition and spent weeks in intensive care.

“Devastated. Devastated. It was just horrible. It's like a whole new life and you've just got to adapt to that,” said her older sister Amanda Maurutis. "It's just the realization that it might never be the same as it was but we're just so lucky that we even have her with us."

"She's my hero, she is so strong and I've never met anyone as strong as her,” added Jennifer.

Gabby has already had three surgeries and is waiting to be air-lifted from her Florida hospital to a rehabilitation center in Georgia. Her family's been told to expect her first year of medical expenses to top $1 million.

"To get that call and then have to book a flight and go all the way to Florida knowing the situation your child's in I can't imagine. As a mom that's my worst fear,” said Paredes.

“It's just so sad for a young girl to have this happen to her,” said Cathy Biagetti, who was one of hundreds who came out to grab a bite to eat, buy raffle tickets, and a “Gabby Strong” t-shirt.

Her Disney dreams shattered, hundreds in Gabby's hometown are sending their strength and pixie dust for a full recovery from hundreds of miles away.

“This is just what Westies do. When something happens we take care of our own always and she's one of ours and we're going to do everything we can to take care of her,” Paredes pointed out.