‘Nobody Asks to Get Raped:' Exhibit Disputes Idea That a Woman's Outfit Affects Sexual Assault

This week, recreations of the outfits rape survivors wore when they say they were assaulted are displayed at the University of Saint Joseph in West Hartford - from blue jeans, to a prom dress, and even children’s clothes

April is Sexual Assault Awareness Month, and one student at a Connecticut university is putting on a powerful exhibit in an effort to break one of our culture’s most pervasive myths about rape.

This week, recreations of the outfits rape survivors wore when they say they were assaulted are displayed at the University of Saint Joseph in West Hartford - from blue jeans, to a prom dress, and even children’s clothes.

“Sexual assault can happen anywhere and to anyone,” said Castro. “I think a part of the healing process is really disputing those myths that people have with these clothing. If you have seen the exhibit, it’s pj’s or comfortable clothing and sweatpants, and that’s nothing revealing.”

Inspired by a 2013 installation at the University of Arkansas, Castro invited survivors from campus and the greater Hartford community to share their stories through an anonymous survey on Facebook.

“I had to take a break at first it’s not something you can just read through in one day,” she said. “It took me a little over a week to process everything emotionally.”

The display is an effort to shatter the notion that sexual assault victims are to blame due to what they were wearing. 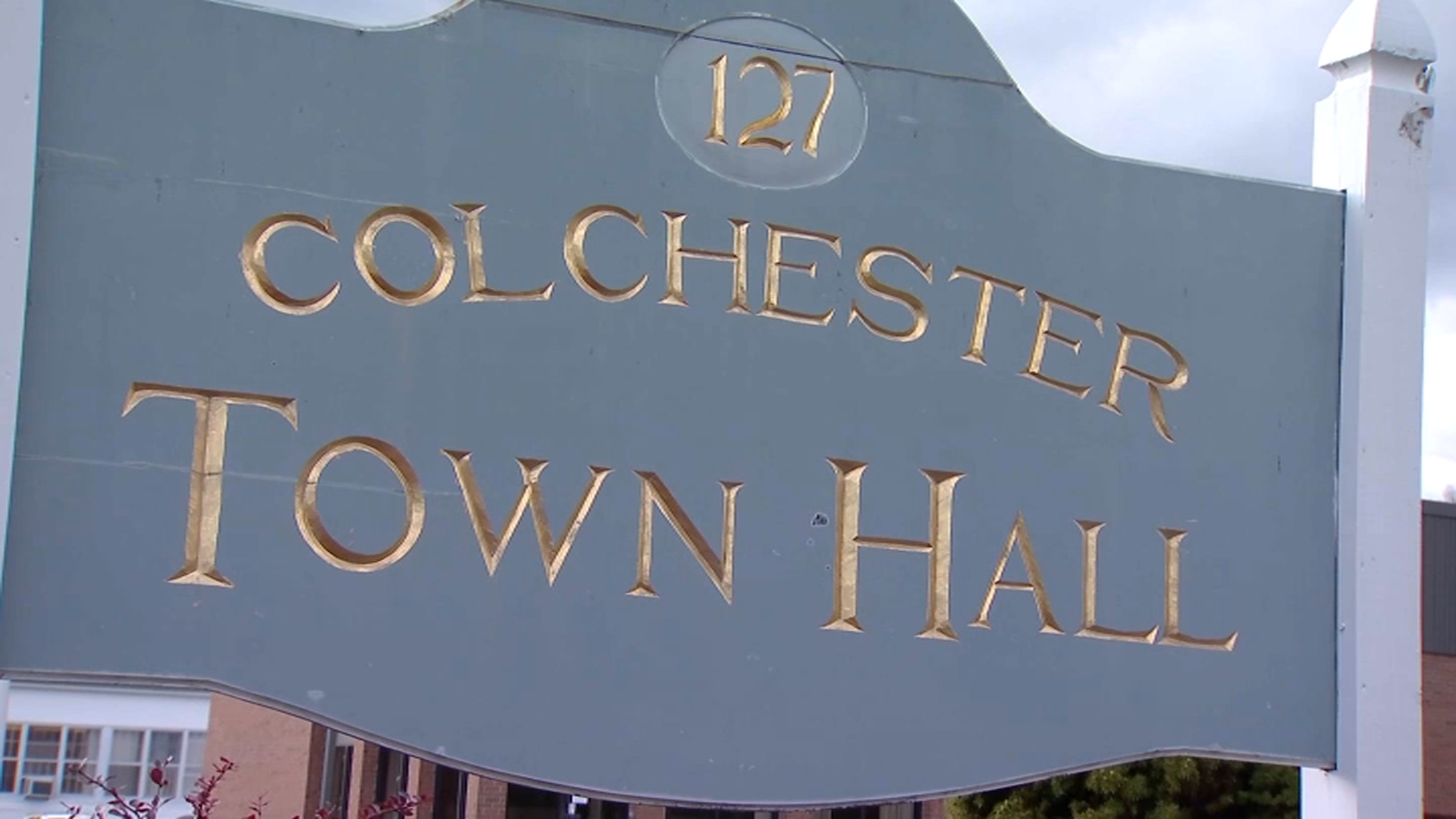 Colchester Man Leaves $750K in His Will for Town Resources 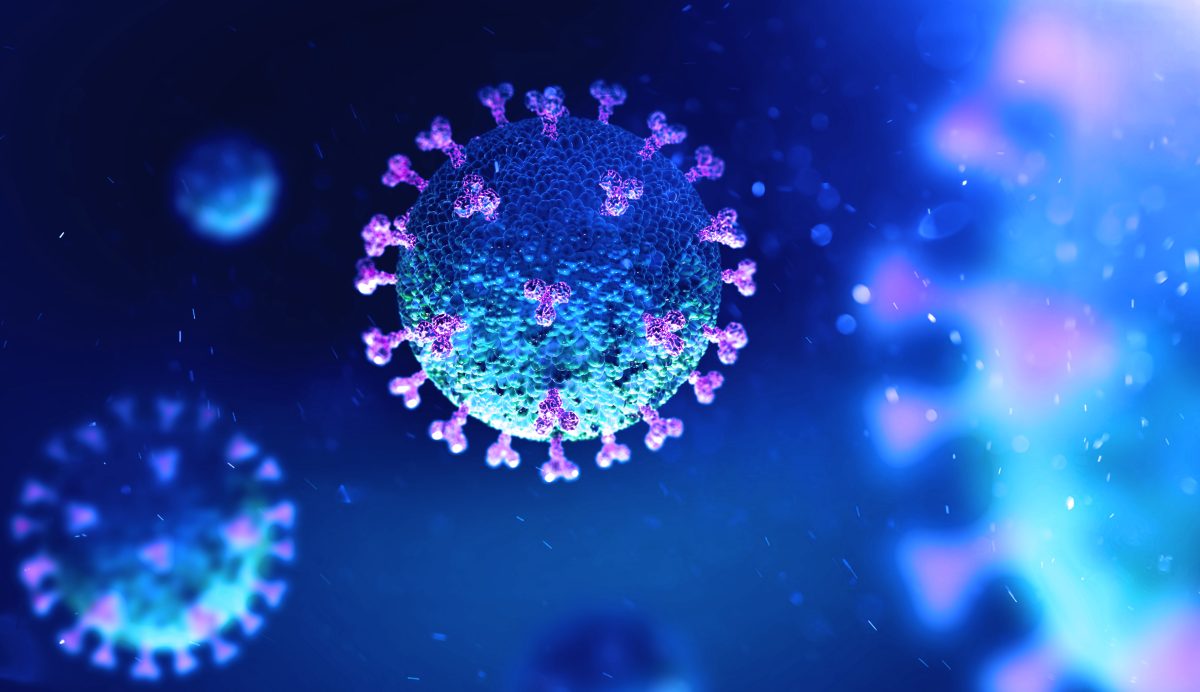 covid-19 in connecticut 26 mins ago

It’s a misconception that Lucy Nolan from the Connecticut Alliance to End Sexual Violence says, despite advancements in our culture, is still very common.

Wednesday, the Judiciary Committee voted on a bill that would eliminate the statute of limitations for sexual assault crimes in the state.

“In Connecticut, we have the shortest statute of limitations of people to report crimes in 5 years,” Nolan said. “We’re the third shortest in the nation.”

“This exhibit is really trying to show that it’s not on the woman. The woman isn’t the one who’s doing the actual raping or the assaulting it’s on the person who is more often men and they need to stop and say looking at that as permission to assault somebody,” she said.

“I have seen family members and friends who have experienced sexual assault in many different forms, and I think the problem is people think sexual assault takes place in only one form, and it doesn’t,” Castro said.

The University’s Director of Diversity & Inclusion says she is proud of Castro’s work, and that it’s important to acknowledge the difficult experiences students and faculty face.

“We know that this happens with our students, with our staff,” said Rayna Dyton White, who is also the university’s Title IX coordinator. “It’s important that we let them know that we see you, we know that this is a common experience, and that we have support here. That it’s not something that we’re sticking our heads in the sand about.”