When Can Connecticut Lawmakers Get Back to Work?

The last time the General Assembly was in session was March 11. Lawmakers have largely left managing the coronavirus pandemic to Gov. Ned Lamont, but allowing the governor to manage the day-to-day operations of state government means that there isn’t much of a role for the public to play.

Connecticut residents still have major questions about unemployment and reopening the state  and lawmakers say they’ve been trying to get answers from the Lamont administration – but it’s not always easy and it’s not always public.

Carol Reimers, president of the Connecticut League of Women Voters, said other state legislatures, like Massachusetts, New Hampshire, and Delaware are all getting back to work.

“I think the General Assembly should get back to work fairly soon if possible. We are starting to reopen in Connecticut,” Reimers said.

She said there are ways to do it safely. For instance, New Hampshire is meeting outside the statehouse at a university arena.

“I think the public would like the government to start going back to business and covering the issues that had to be dropped when they closed down the Capitol,” Reimers said. 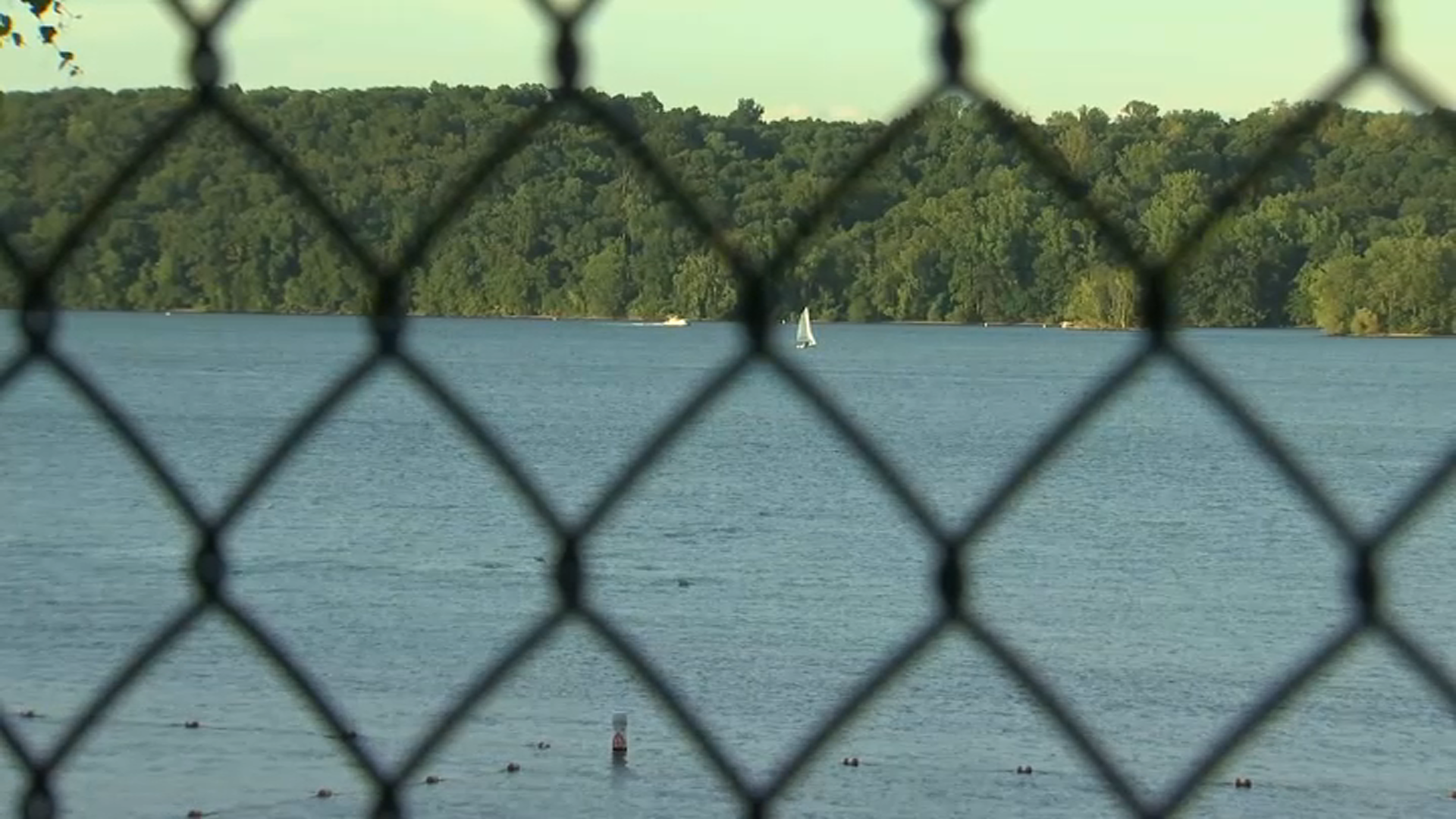 Reimers said “I think there are issues that are still sort of sitting on the table that it’s important for the legislative bodies to be looking at and deciding on.”

Reimers said one of those issues is what will happen with absentee ballots in November. With the coronavirus pandemic there has been discussion to expand mail-in voting to prevent long lines at the polls.

Looney said they’ve been busy fielding calls about unemployment claims and calls from small businesses who are concerned about remaining viable and a desire to know what phase of reopening they might be in.

House Minority Leader Themis Klarides said they’ve talked about getting back to the Capitol sometime in the month of June but no decision has been made.

“One particular issue that’s concerning me right now is the $1.4 billion Connecticut is getting from the federal government in the coronavirus relief fund for municipalities. There’s been no conversation about how that’s going to be used. When it’s going to be used,” Klarides said.

Klarides said they discussed creating a legislative advisory board to work with Lamont on the reopening, but it never went anywhere.

“If we were in session we would have been going through the regular process or public hearings and committee meetings,” Klarides said.

"We talk to the legislature a lot. I welcome their input. I've been briefing them,” Lamont said.