Newcomb Hollow Beach at the Wellfleet-Truro line was closed in the afternoon after Massachusetts State Police said in a tweet that a white shark was spotted by a helicopter "near the swimmers."

Police in Edgartown, on Martha's Vineyard, then tweeted that South Beach had been closed to swimming due to a shark sighting.

It was unclear when either beach would reopen to swimmers. 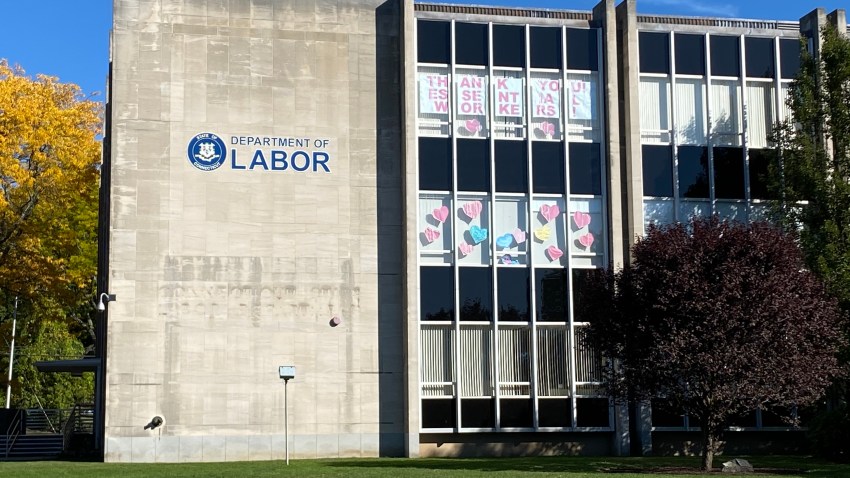 More than 100 great white sharks have been spotted off Cape Cod this summer, according to the Atlantic White Shark Conservancy's Sharktivity app.