Dr. William Petit, known around Connecticut as the father and husband to a family that was murdered in the Cheshire home invasion in 2007, said he doesn't want that to be what people know most about him.

"They should know I'm a fiscal conservative," Petit said during an interview at his Plainville home. He lives there with his parents, wife and son.

Petit, a retired endocrinologist, is running for the Connecticut House of Representatives. The seat is currently held by Betty Boukus, a Democrat, who's been in office for more than 20 years.

Petit described Boukus as a family-friend and hoped the race for her seat would be more about issues than personalities.

He wants to see state spending reined in and says he agrees with the layoffs issued by Gov. Dannel Malloy, because he said from his point of view, benefits like health insurance and pensions have gotten out of control.

“I think you’ve got to cut further. You’ve got to make a decision, just like you do in your own home" Petit said. "What do we need? What do we think we want? And what’s really a stretch?”

Petit has been an outspoken supporter of the death penalty since those responsible for his family's murders were prosecuted. The two were sentenced to death. Petit was critical of the State Supreme Court's decision last summer to eliminate the death penalty in Connecticut altogether. The court found the punishment to be unconstitutional. 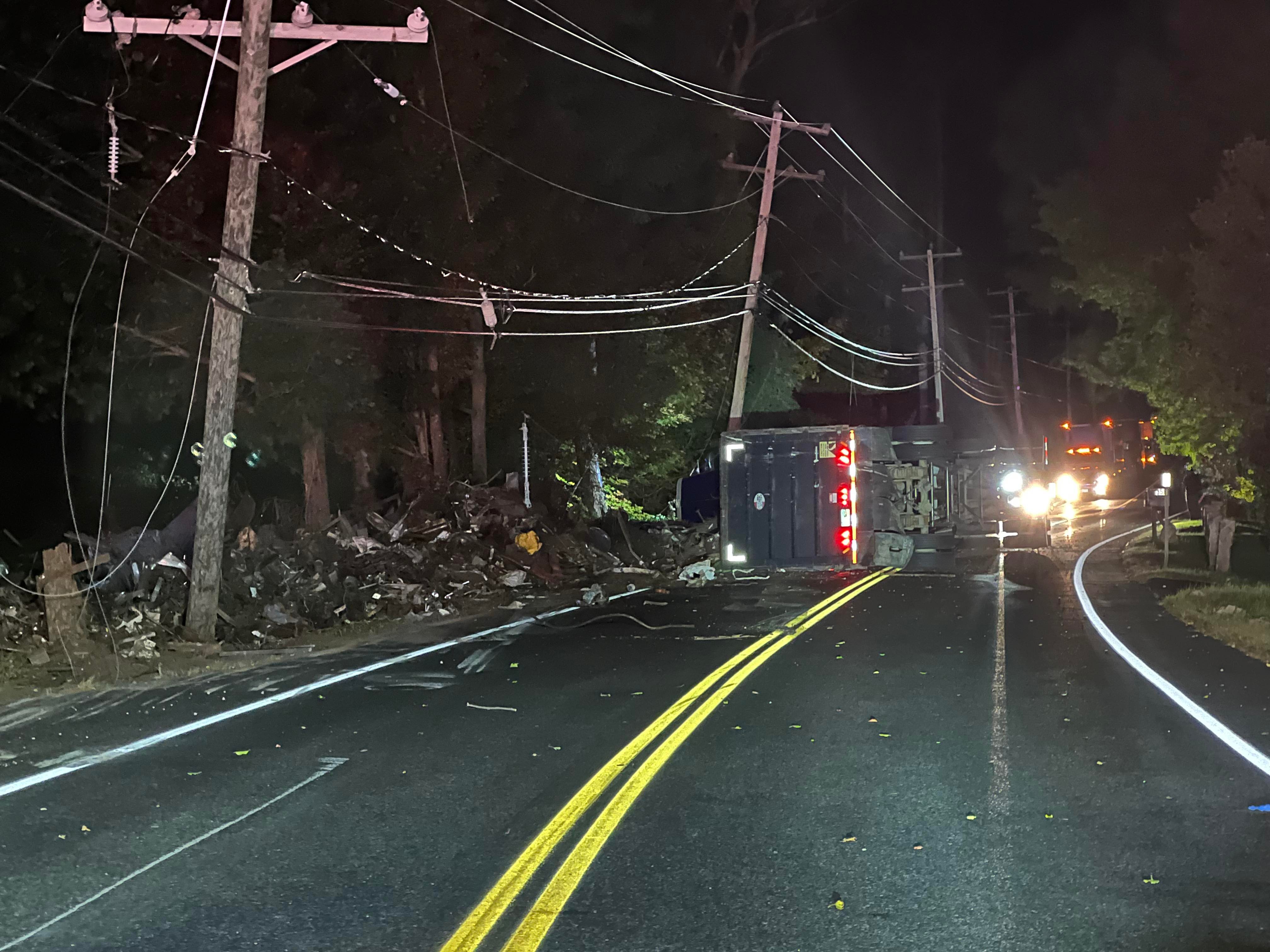 While he wants to see the death penalty reinstated, Petit said there are other issues that are more important to voters.

“I don’t think it’s a priority. I still think it’s an appropriate punishment for certain heinous crimes but I think the economy has to be the priority and trying to cut back on taxes.”