Three people are facing charges after a Willimantic police officer was allegedly attacked while responding to a domestic violence incident, police said.

On Thursday around 3 p.m., officers received several 911 calls from a woman. After dispatch tried to get more information from the caller, she abruptly hung-up.

According to police, the caller sounded like she was in distress and officers responded to the scene. Police said a domestic dispute had occurred.

Responding officers found the caller and a man who ran outside yelling profanities at police.

Police said when they tried to arrest the man, he tried to get into a physical fight with the officers and then fled on foot. When they located the man, he began to fight the officers, punching one in the face and causing him to bleed, authorities said.

While police tried to arrest the man again, his father approached the officers to try and stop his son from being arrested, and he attempted to assault them.

The female caller started to punch officers in the back to try and stop the arrest, officials said.

I-84 in Farmington Closed for Hazmat Incident 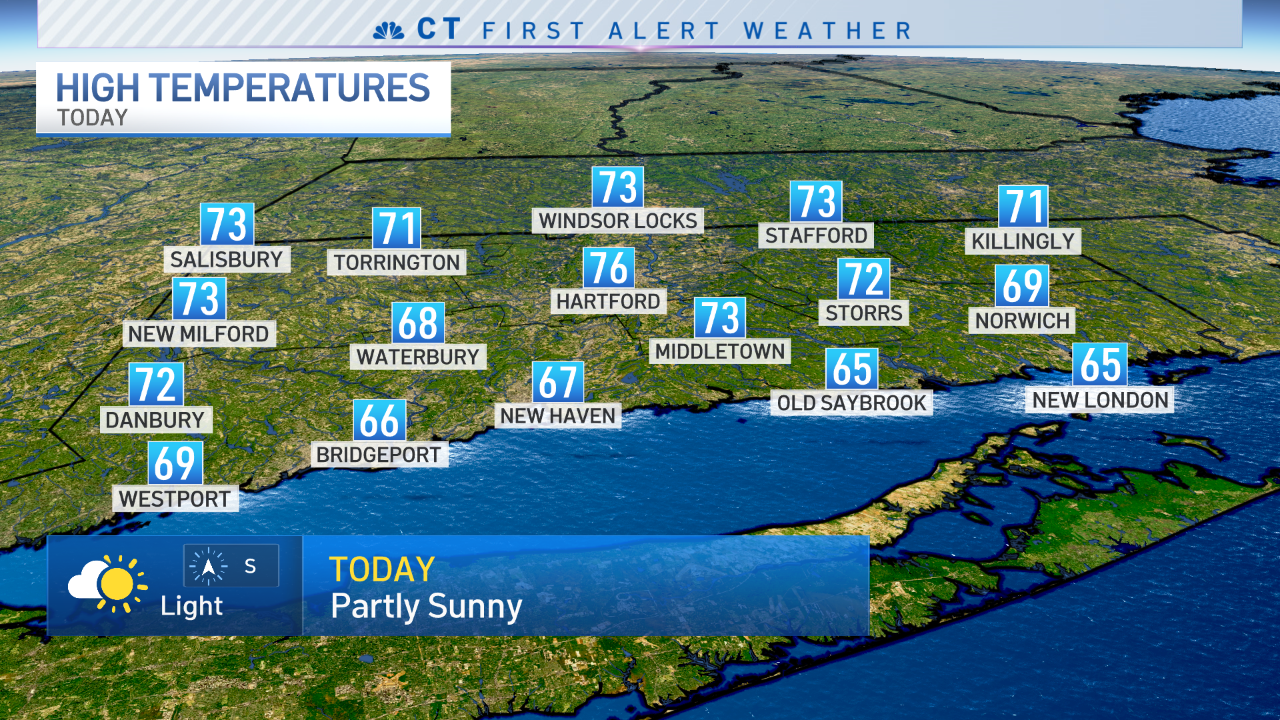 The individuals face charges relating to assault or interference with a police officer, as well as breach of peace.