Voters in Winchester headed to the polls today to decide the fate of the town's public schools, which were in danger of  closing next month.

Residents of the Winsted section of Winchester decided the town should take out a multi-million dollar bank loan to keep its schools open past December.

"Interrupting children in the middle of the school year is not fair," said Jennifer Royer, a Winchester parent. 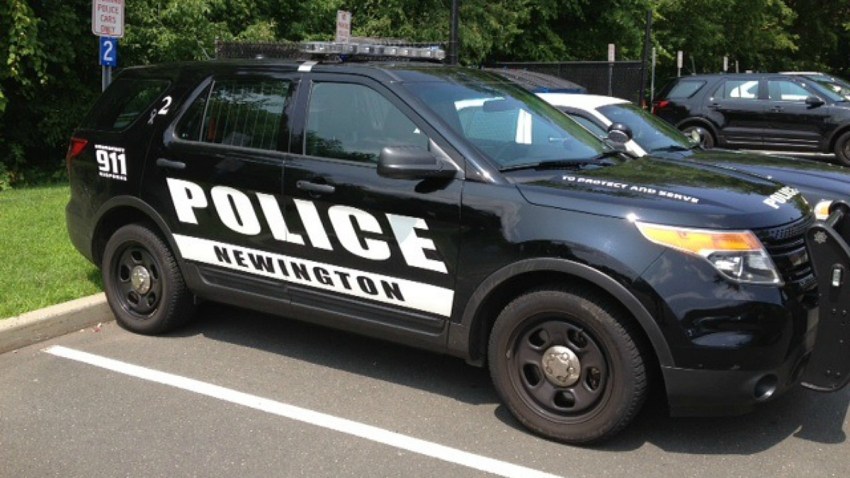 In September, the local school board asked the state to investigate whether the town was meeting its obligations to its students, according to the Register Citizen.

State law requires the town to provide its school system with at least the same amount of funding as last year – currently $19,958,149, the Register Citizen reports. At its October meeting, the Board of Education voted unanimously to move forward with state proceedings against the school district.