Windsor Locks police are investigating the deaths of two Suffield residents found on Christmas Day as a murder-suicide.

Police said they received a 911 call just before 6 p.m. reporting a murder-suicide on Dale Street and found a man and a woman. They were pronounced dead at 6:10 p.m.

Police have identified the two people as 59-year-old John Liquori and 55-year-old Cindy Liquori, both of Suffield.

SUICIDE PREVENTION HELP: If you are in crisis, call the National Suicide Prevention Lifeline at 800-273-8255 or reach out to the Crisis Text Line by texting ‘Home’ to 741741.
Call Infoline by dialing 2-1-1 from anywhere in Connecticut. You will speak to a caseworker who can help make it easier for you to find information, discover options or deal with a crisis. Infoline is certified by the American Association of Suicidology. 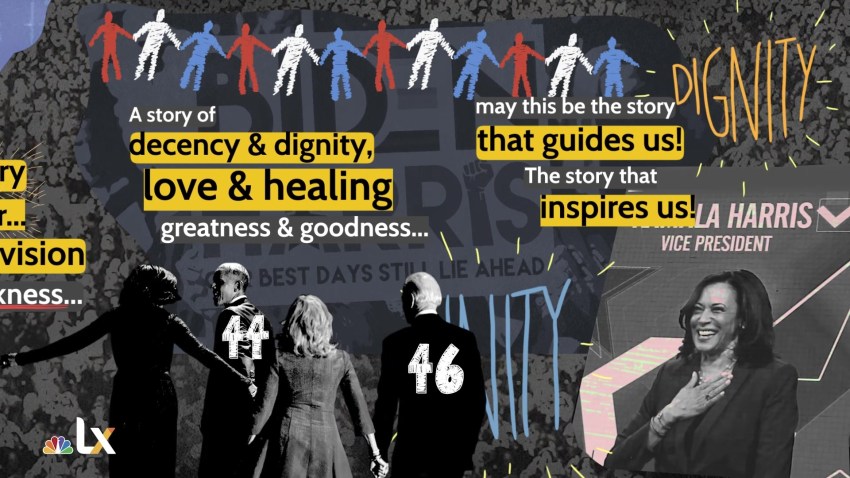 The Most Inspirational Quote From Joe Biden's Inaugural Address 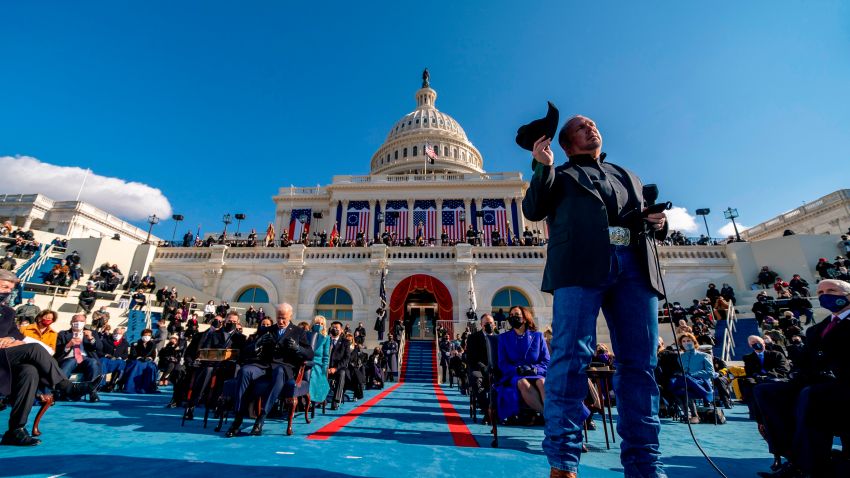