Wolcott Family in St. Maarten Hid Under a Mattress When Irma Struck

A Wolcott family is back in Connecticut safe and sound after being stranded in St. Maarten and having to come face-to-face with hurricane Irma.

The group of three women tried to cut their vacation short and evacuate before Irma arrived, but they were too late and had to literally watch the last plane fly away.

"There goes our last chance," Kathleen McFarland said as she looked up.

With nowhere to go, they hunkered down at their resort.

"The doors were right next to each other and they were shaking so hard I thought the doors were going to be ripped off. So I took an alarm clock and tied the doors closed with the power cord, because I knew once the doors came off, the debris would start flying in and lot of it was sharp metal and glass," said Sarah Linsalato.

"We picked up a mattress and we hid in the closet underneath a mattress. That's when our bedroom ceiling came down," said McFarland.

As the three hid, the winds got stronger, the women said. 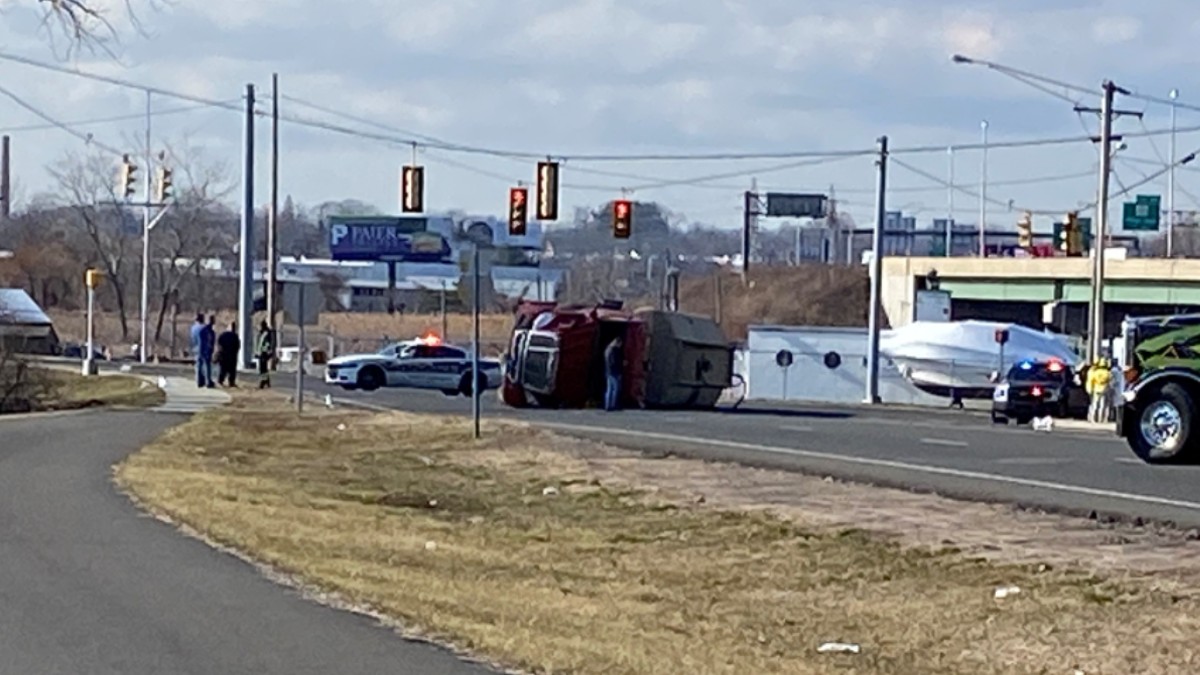 "A Jeep blew by us like it was a piece a paper in the wind," said McFarland, "At that moment we were just in survival mode.”

After hours of strong winds, debris and fear, Irma passed. The three found their passports and headed to the airport.

The U.S. Military then transported the family to Puerto Rico. They later got a flight back to Connecticut.

The women said they are happy to be home but their hearts go out to the natives on the island.

"We're home, we lived through it, they have a long way to go," said McFarland.