A Waterbury woman has been charged with driving under the influence and lying to police in connection with a wrong-way crash in February that killed another Waterbury woman.

Police said that, despite original reports, Kaleigh Morgan was behind the wheel during the crash that killed her passenger when their car struck a Toyota Rav4 driven by a nun.

Morgan has been charged with second-degree vehicular manslaughter, driving under the influence, second-degree false statement and additional charges.

When police issued the original release about the crash, it said Grenier was driving the Volvo that was driving the wrong way on Interstate 84 westbound and collided with a Toyota Rav4 owned by Abbey of Regina Laudis in Bethlehem that Sister Monica Evens was driving.

However, as police investigated, they learned that Morgan was actually driving the car, police said on Friday. She was 20 years old at the time of the crash.

Grenier, Morgan and Sister Evens were all taken  to St. Mary’s Hospital for treatment. Morgan and Evens suffered minor cuts, according to police. Grenier succumbed to her injuries at the hospital. 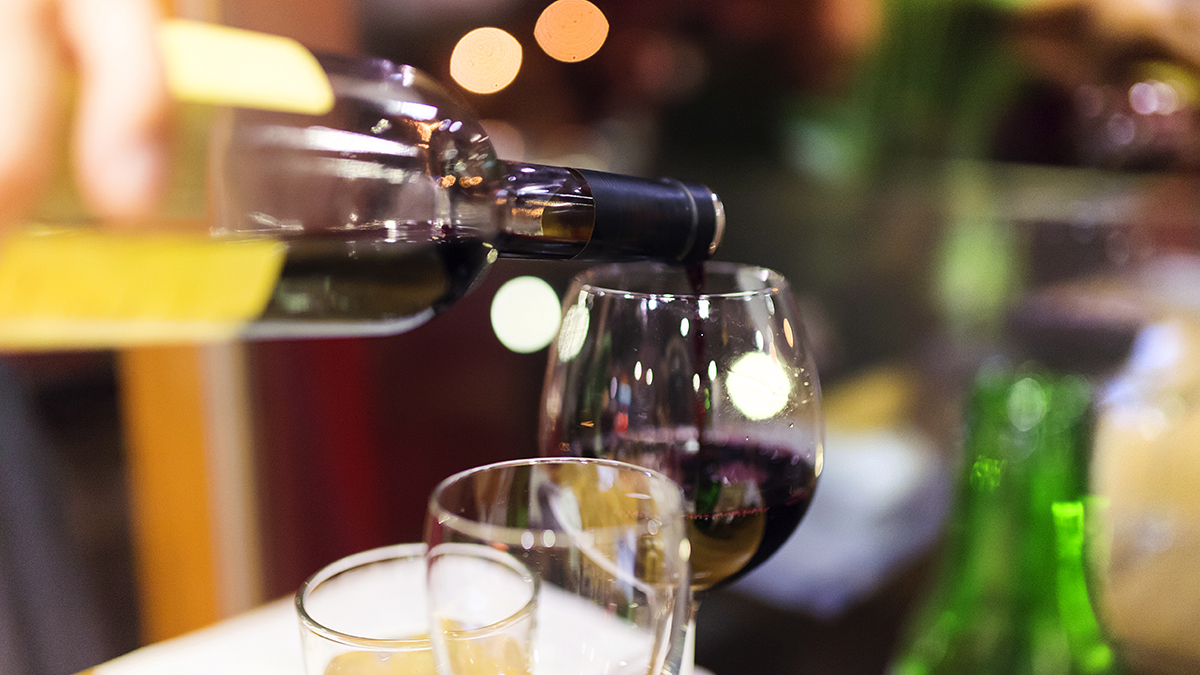 The Waterbury Republican reported in February that Sister Evens had been at music practice and was returning to the convent when she was struck in the wrong- way crash.