Woman Dies After Being Pulled From Pool in Hamden

A woman is dead after being pulled from a pool in Hamden Wednesday.

Hamden police said emergency crews responded to a home on Shepard Avenue around 4 p.m. for a reported drowning.

Police said the victim’s husband told police he found his 64-year-old wife face down in the family pool. He said he and a neighbor rushed to her aid. 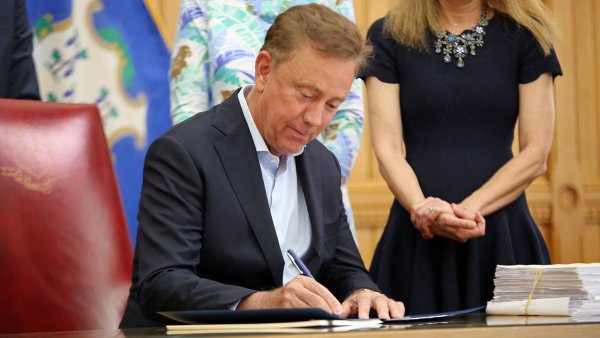 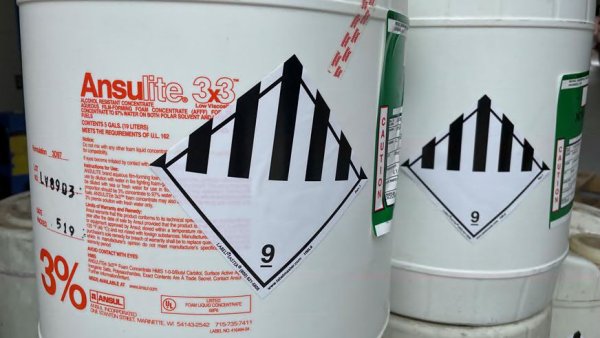 She was rushed to Yale-New Haven Hospital where she later died.