A bedridden woman was killed in an apartment fire in Plainville on Wednesday morning and authorities are investigating.

Fire broke out inside a condo unit at Hidden Glen, located at 10 Cianci Ave. By the time firefighters reached the woman inside, she was dead, officials said.

The fire was contained to one unit, but some residents were evacuated. 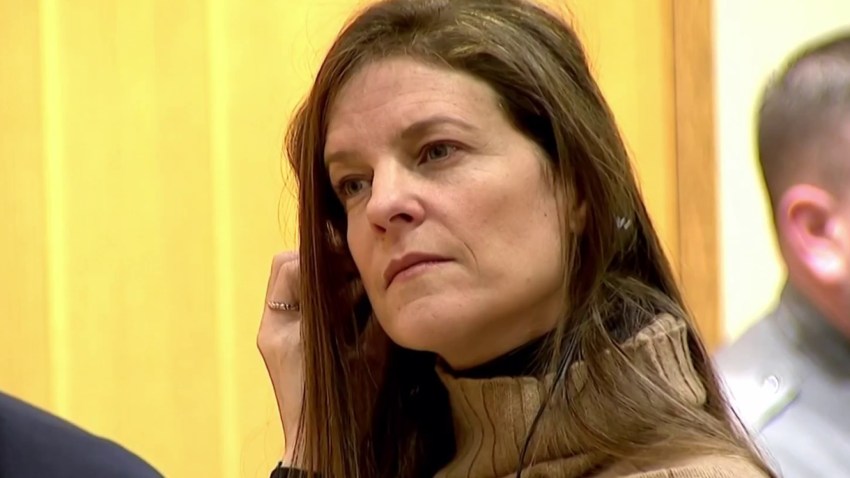 The woman’s name has not yet been released. Officials are investigating.

Town Manager Robert Lee said the victim might have been bed-ridden and it appears her husband had left the home before the fire broke out.