A Bristol woman was killed in a two-vehicle crash on Route 72 on Thanksgiving night.

State police said 26-year-old Waleska Otero was driving along Route 72 in Plainville around 6:45 p.m. when she drove into the back of a Chevy Tahoe that was stopped for traffic.

Otero was rushed to the hospital, where she was pronounced dead, according to police. 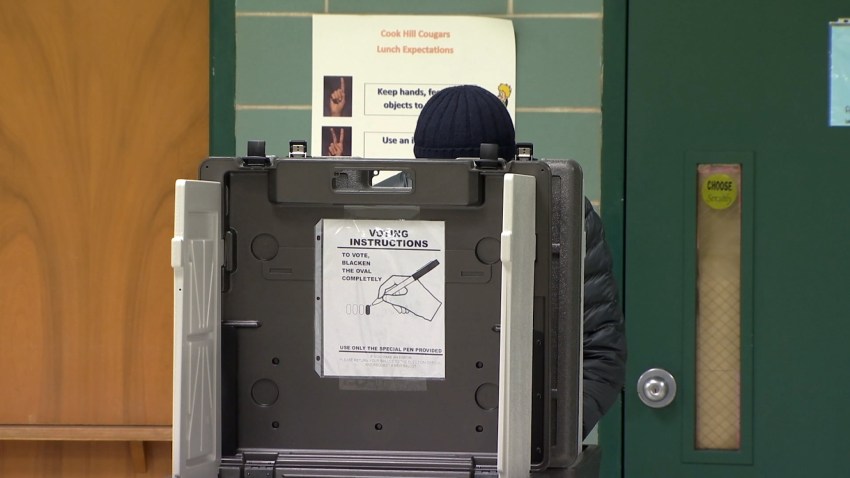