It’s the season of giving and it’s never too early to start.

One Plainville woman spent Thursday using a gift she received to buy thousands of dollars worth of gifts for children in need across Connecticut.

Like kids in a candy store, Erica Donovan and her daughter, Bailey, felt the joys of a shopping spree on Thursday so they could later donate the items to Toys for Tots.

"I am just doing my part. I really, truly am, but I am happy that the spirit of giving is so contagious," Erica said.

Erica earned a $3,000 Disney voucher from her work as a Thirty-One gifts consultant and could have taken a vacation or spent the money on her own two kids, however, she decided to do something even better.

"I decided to use by spending it all here at the Disney Store and donating everything that I purchased to Toys for Tots," Erica said.

Erica went to Westfarms on Thursday because there was a 25-percent-off sale at the Disney Store for friends and family members, meaning she could get $750 more worth of toys for charity. 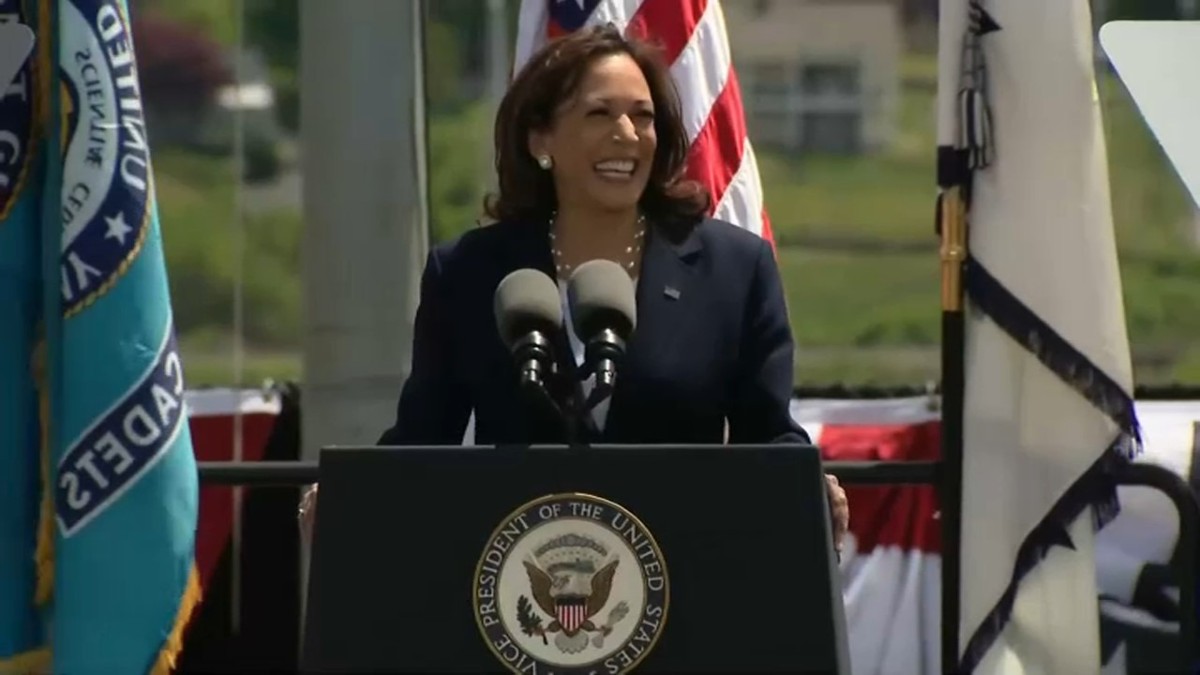 "There's $3,750 worth of toys that are being rung up right now that we are going to be able to donate to these guys when we are done," said Erica.

The Marine Corps got the call and was thrilled.

"The toys are going to go to kids in the Greater Hartford area. Actually, this is kicking off our season, so it's pretty awesome," said Staff Sgt. Ashley Dee.

In fact, other people saw all the bags, heard Erica’s mission and started giving donations themselves -- proof that a good deed really does go a long way.

"I just hope everyone has an amazing holiday season, have that spirit of giving inside you and please pay it forward when you can," Erica said.

NBC Connecticut is helping spread that spirit with a toy drive at Westfarms on Dec. 9 from 9 a.m. until noon. People are urged to bring new, unwrapped toys and all the donations will be given to Toys for Tots.