Woodstock Academy is welcoming the first of several children fleeing from war in Ukraine.

Students and staff will be welcoming the first two new students Monday and at least three to five more students are expected to continue their education in Woodstock as well after fleeing their country.

Amy Favreau, Woodstock Academy’s assistant head of school enrollment, started the process and offered help to Ukrainians, many of whom have been forced to leave behind everything they know.

“I just want them to know that they're safe, and that they have a community that's going to support them,” she said. 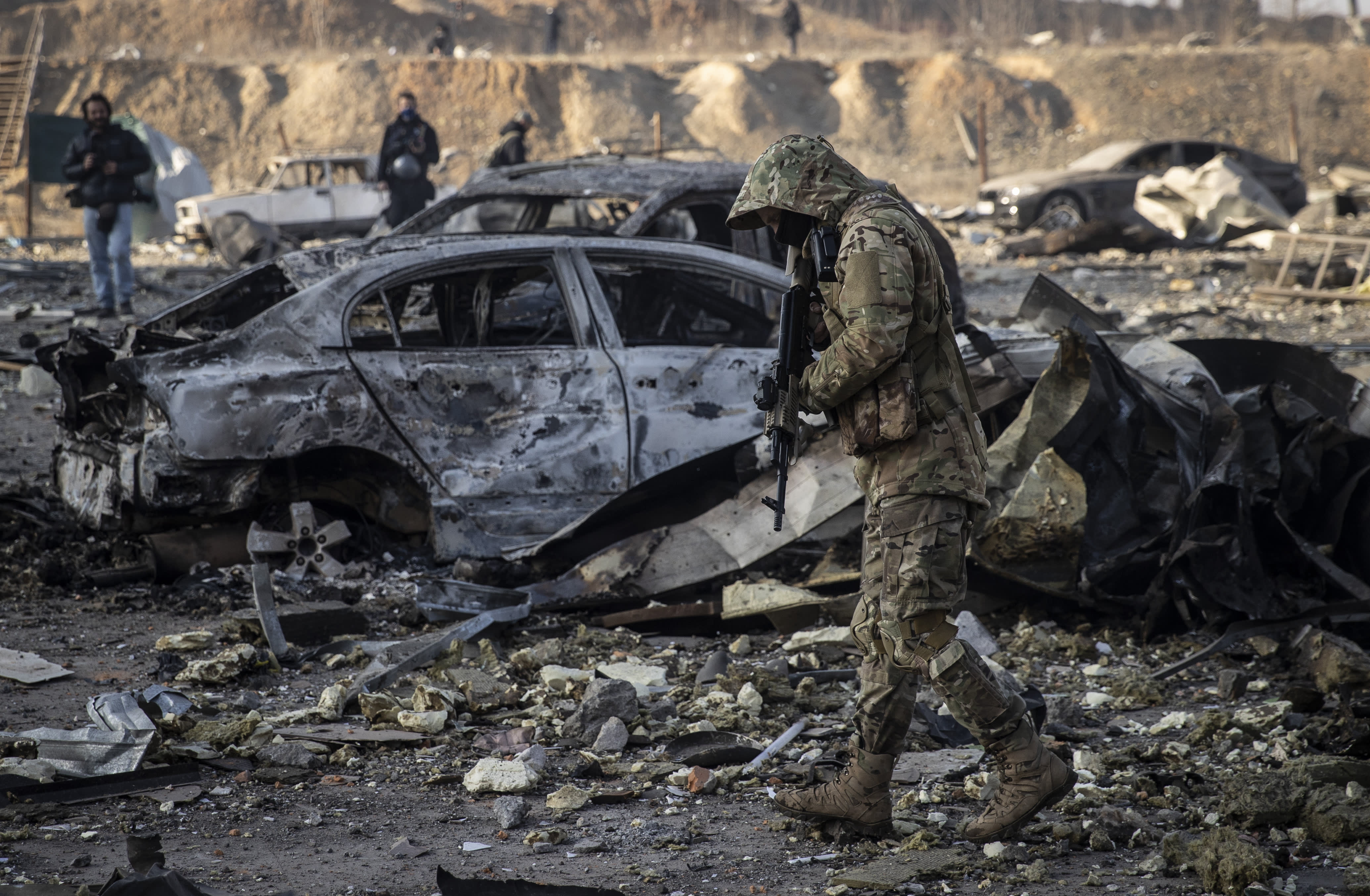 Zelenskyy Says Trapped Ukrainians Will ‘Fight Till the End,' Pentagon Says Russians Have Been ‘Flummoxed' 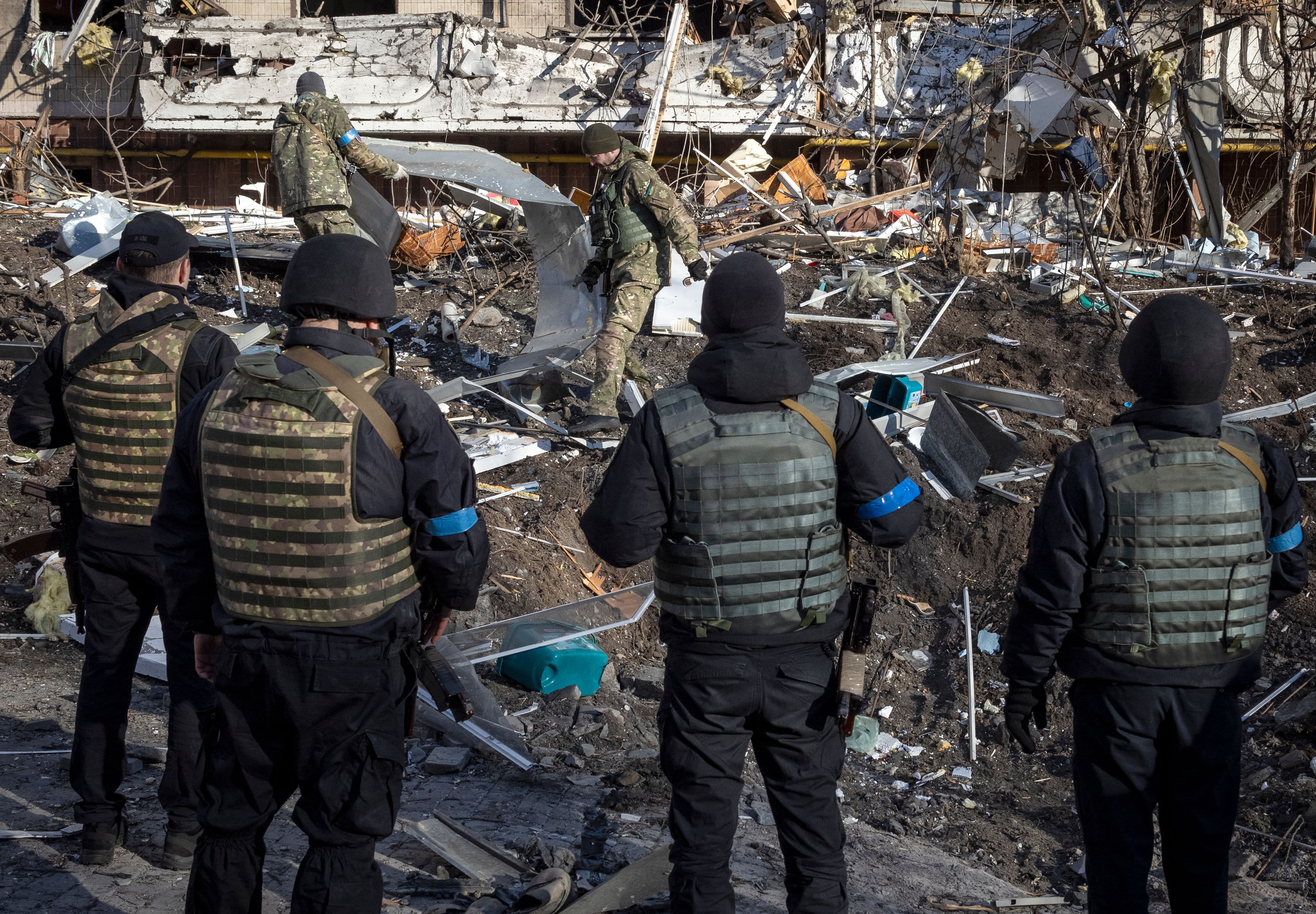 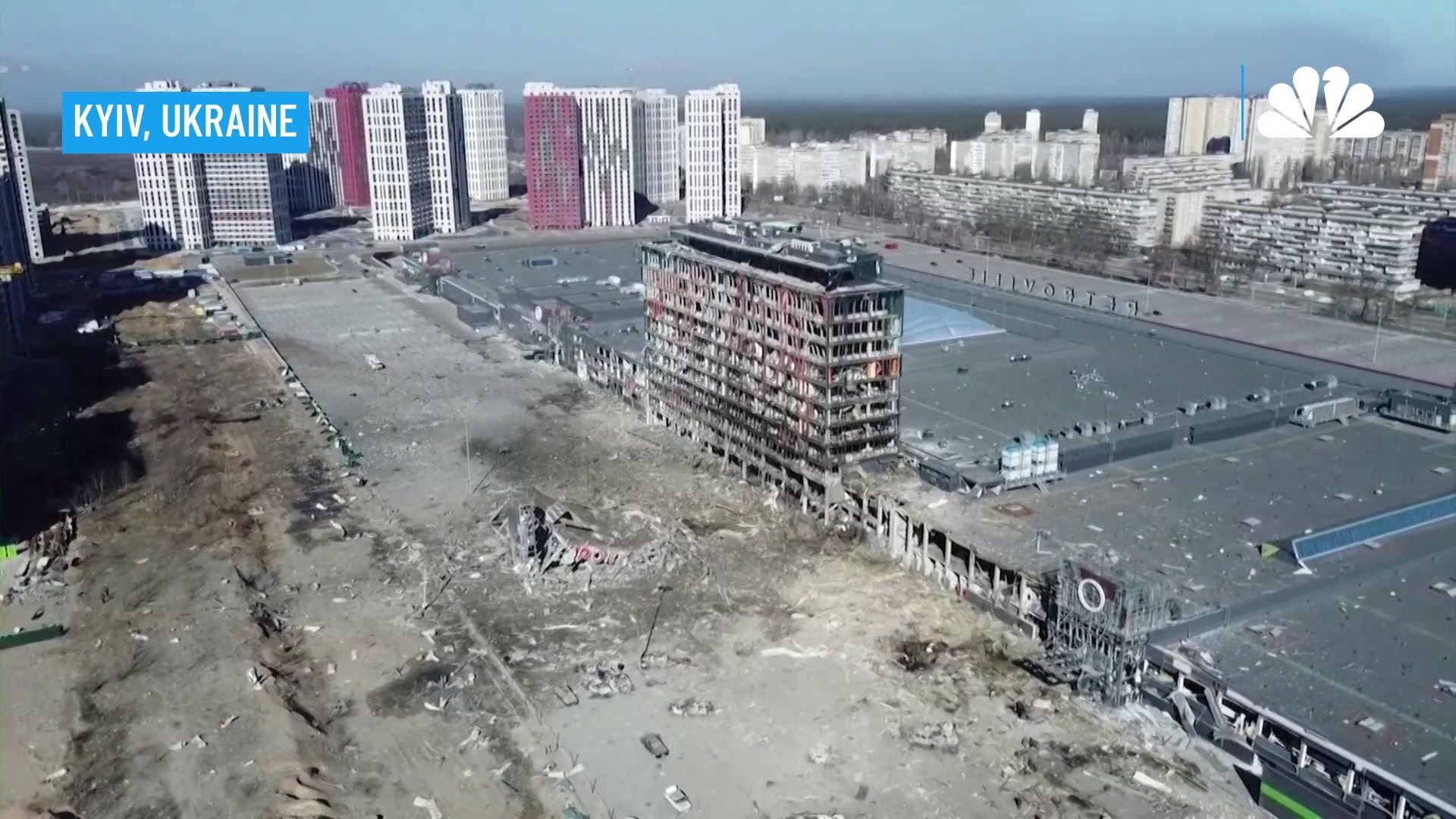 Students at Woodstock Academy said they want their new classmates to feel accepted.

“It sort of puts things into perspective, both in terms of how lucky we are to not have to go through that and how much we should really be using our resources like the school is doing now to help people that are going through that,” Sydney Haskins, a senior from Sutton, Massachusetts, said.

“I’m sure there’s a lot of chaos in their life right now, so sort of just keeping it casual and just trying to give them a nice warm welcome,” Haskins said.

Sergio Herrera is from Spain, started at Woodstock Academy as a sophomore and said it was an easy transition. He said he hopes the students from Ukraine feel the support that he did.

“I just want them to know that they need to be themselves, they’re very safe here and everyone is here to help them and I want them to feel that it’s their home,” Herrera said.

The first student from Ukraine to start classes will be 18-year-old Renata, who staff said is very creative and especially loves drawing.

Some students will show Renata around the campus Monday, showing her the dorm room she will be in, and give her a tour before she starts classes Tuesday.