Workers at UTC in Cheshire Go on Strike

Workers at United Technologies in Cheshire are on strike after not reaching a contract agreement.

The employees said they are striking over pay and health insurance costs.

“UTC Aerospace Systems and Local 62A of the International Association of Machinists (IAM), representing approximately 200 hourly employees at the company’s Cheshire, CT facility, have been unable to reach agreement on a new labor contract. In the negotiation the company presented a fair and equitable contract that is competitive within the region and the industry,” the statement says.

The union president said 188 members will be picketing in four-hour shifts and they are willing to negotiate.

The company said UTC Aerospace Systems will remain open and operate as normal.

“We have robust contingency plans in place and do not expect the strike to affect our customers or suppliers,” UTC Aerospace Systems said in a statement. 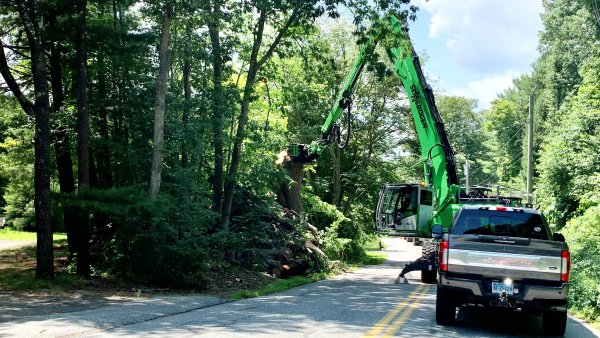 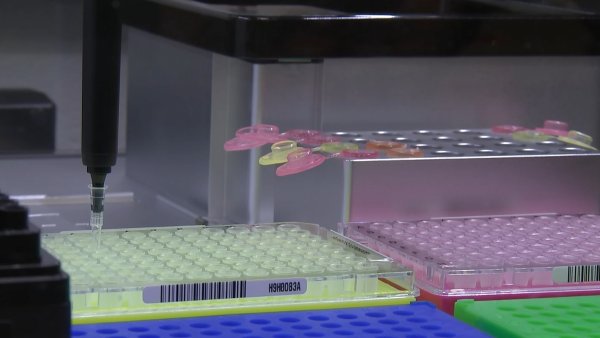 The company added that negotiations are on-going and said “we are committed to reaching a successful outcome with the Union.”