Information and resources about lupus are below.

May is lupus awareness month, when patients, caretakers and advocates bring attention to the disease and try to educate others about it.

May 10 is World Lupus Day. Many people wear purple on this date (and throughout the month) to increase awareness of a disease that over a million Americans - and millions more abroad - live with.

Lupus is an autoimmune disorder that can impact many parts of the body including the organs, hair and skin.

Ninety percent of those diagnosed with lupus are women. Women of color are diagnosed at a higher rate than their white counterparts.

Lupus is not contagious but in some cases, it can be hereditary. Extreme fatigue, light sensitivity and higher susceptibility to infection are just some of the symptoms. 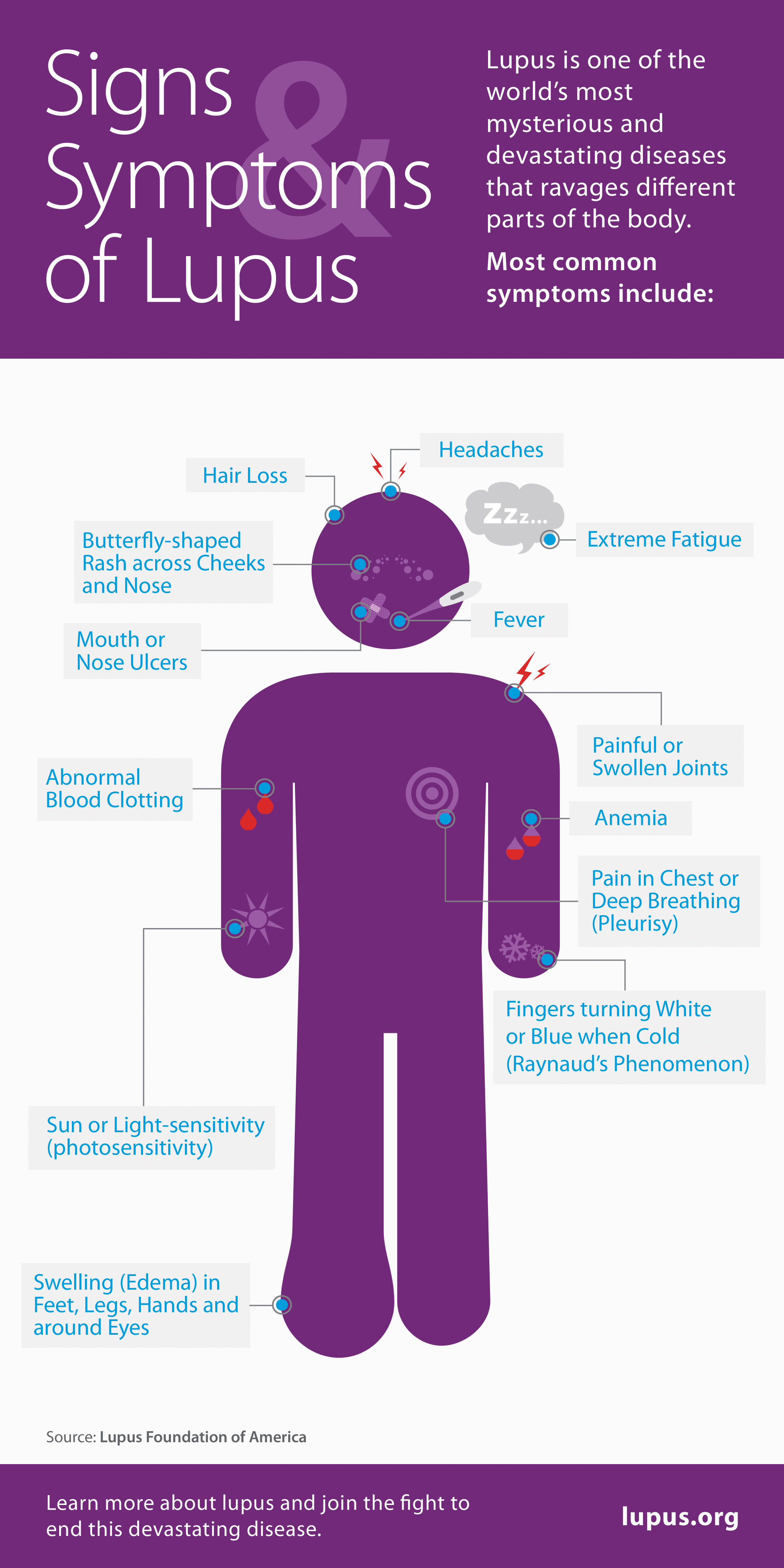 Alisha Scott from the Lupus Foundation of America details just how tricky diagnosing lupus can be since symptoms overlap with other diseases.

Southington Man Raises Awareness About Strokes After Death of His Wife

"The average person isn't diagnosed for six years so we’re trying to reduce time of diagnosis. So that’s why we are putting out as much information about it as we can and lupus awareness month is the perfect time for that," Scott said.

Although their bodies are at war with themselves, many people with lupus may not appear to be visually sick so it’s often called an "invisible disease."

"You cant look at someone most times and tell that they have it so sometimes the invisibility does a disservice because it’s not viewed as being as serious as it is and can potentially be," Scott adds. 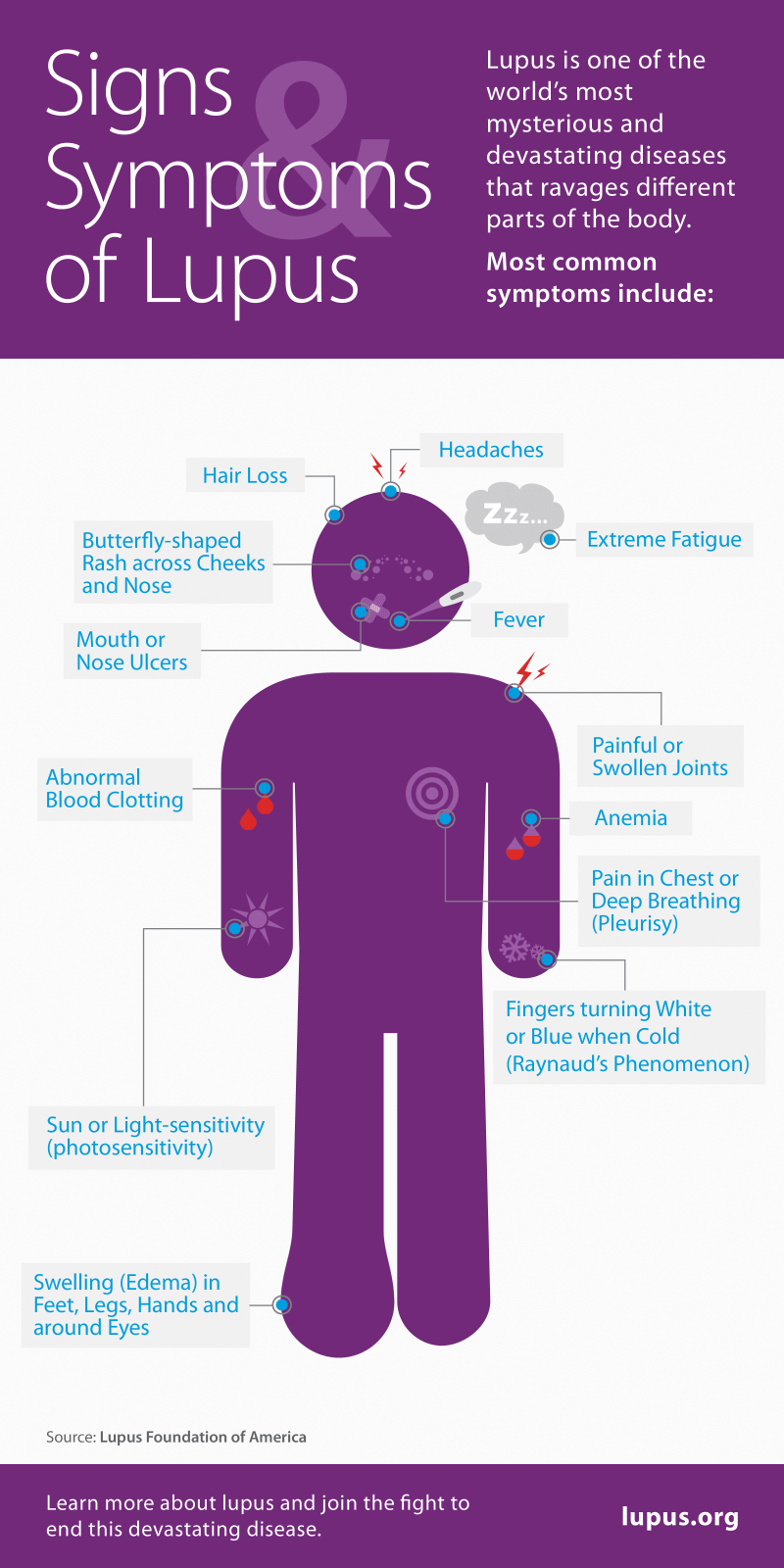 There is no cure for lupus.