“We’re excited he made it to Yale but we’re also missing him already,” said dad Bharat Misra, as he talked to his son Rishi Monday.

It wasn’t a normal face-to-face conversation between a father and son. Rishi was several stories above, Bharat on the street below. That's how parents say goodbye to their college students in the age of COVID.

“I’m at peace leaving him here,” said Sudha Bogineni-Misra, Rishi’s mom. “I feel like he’s going to be well taken care of.”

Like all other students arriving on campus, the freshman is under 24-36 hour isolation in his room while he awaits his on-campus COVID-19 test results.

“It’s honestly as good as I could have expected and I’m super excited,” said Rishi. “Especially being sort of closed in with these few people in my residential college, it will be a really good time to sort of bond with people.”

After the first 24 to 36 hours the students should get their test results back. If it’s negative, they’re required to stay inside their residence colleges for another two weeks. That means they can’t leave for any reason: no shopping, no off-campus runs or bike rides, or grabbing something to eat.

They have also issued a statement on college parties. They say no one in the New Haven area who is either enrolled, withdrawn, or who has taken a leave of absence from the university, is allowed to host, invite or attend a party with more than 10 people. That goes for both on and off-campus. They say they’re prepared to enforce that rule with disciplinary action if necessary. 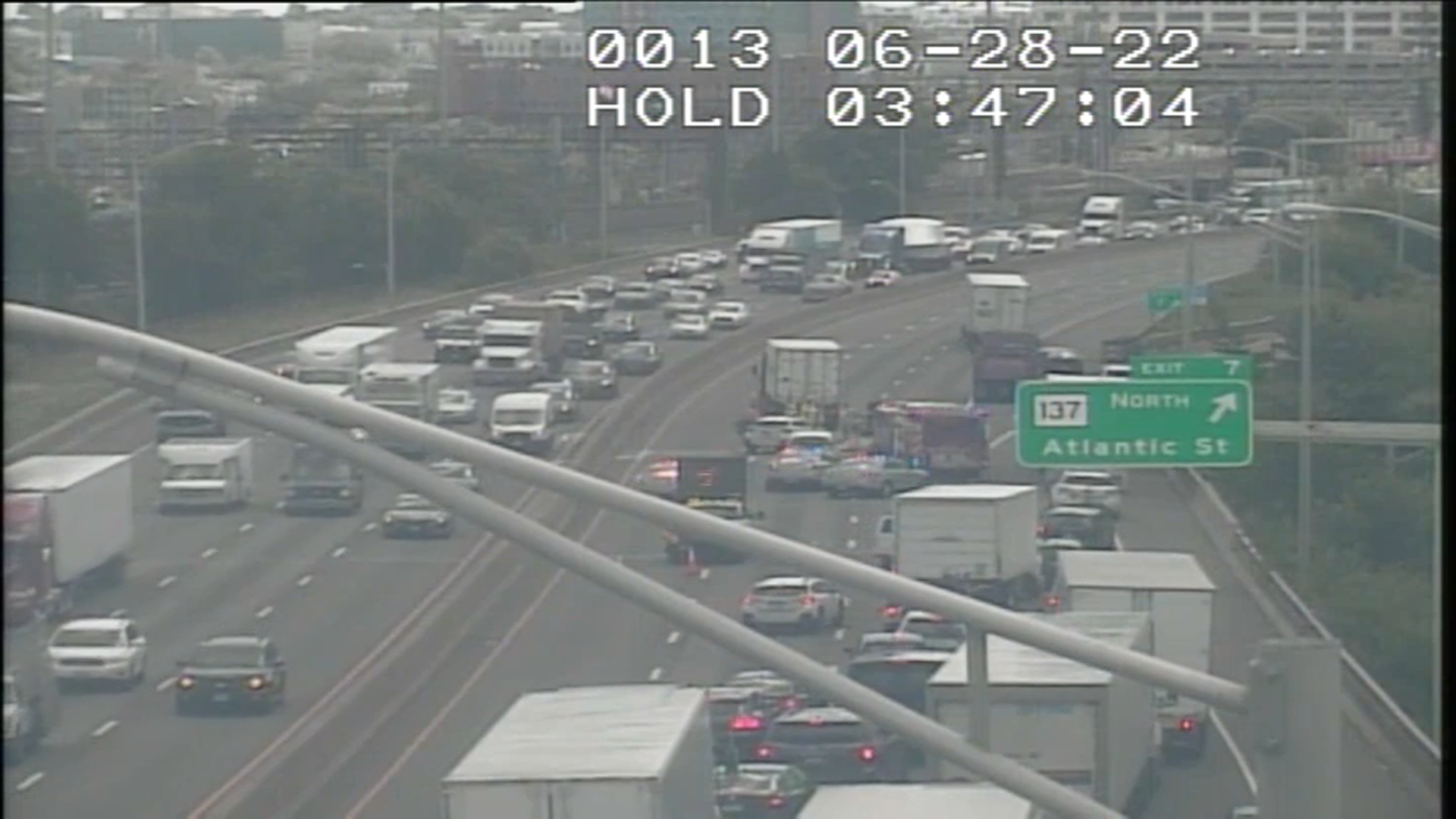 Tractor-Trailer Crash Closes I-95 in Stamford

“It’s been a very nice experience in Connecticut. You guys are really taking it seriously and we like that,” said Bharat Misra. “We don’t like the cavalier attitude of some of the states and universities because the worse thing is for him to come back and do it on Zoom.”

Before the return to campus, three Yale students tested positive for the new coronavirus between Aug. 10-16.

Move-in day meant moving teams did the heavy lifting. The staggered move-in times and restricted access to dorms is part of the plan to cut down on possible COVID exposure. The Misra family says they got their first tests two weeks ago for the big day.

“We got another one within 72 hours of flying, he had one today but he still has to quarantine for two weeks so I think they’re not taking any chances,” said Bharat.

They say it makes dropping off their only child to college during a pandemic a little easier. Once quarantine is over, Rishi says he’s eating out in New Haven.

“We went to a really good Indian street food place last night just down the street and I cannot wait to have that again, so as soon as I get out it’s going to be food for me,” said Rishi.

And restaurants can’t wait to have students back.

“Since March when everybody left it was pretty devastating for us businesswise for the [restaurant] community,” said George Koutroumanis, owner of Yorkside Pizza on York Street.

He says this weekend typically big with the dorms ordering pizza for staff and students all weekend, and families coming in for meals.

“Anything is better than nothing.”