In New Haven, some women are tackling sexual discrimination head-on.

NBC Connecticut’s Keisha Grant sat down with the students spearheading a lawsuit against Yale University and its fraternities to find out why they call the culture on campus dangerous.

Anna McNeil and Ry Walker are both juniors at Yale, but they’re more than just classmates and friends – they’re young women on a mission.

"It's a class action lawsuit on behalf of all women,” McNeil explained. "I'm proud to lead this charge. "

These women are using their voices to take on a 300-year-old institution.

"Our lawsuit against Yale and the fraternities allege gender discrimination. It also alleges a hostile environment in terms of sexual misconduct and sexual harassment,” McNeil said.

They are two of three students who filed an 85-page class action lawsuit against Yale in federal court. 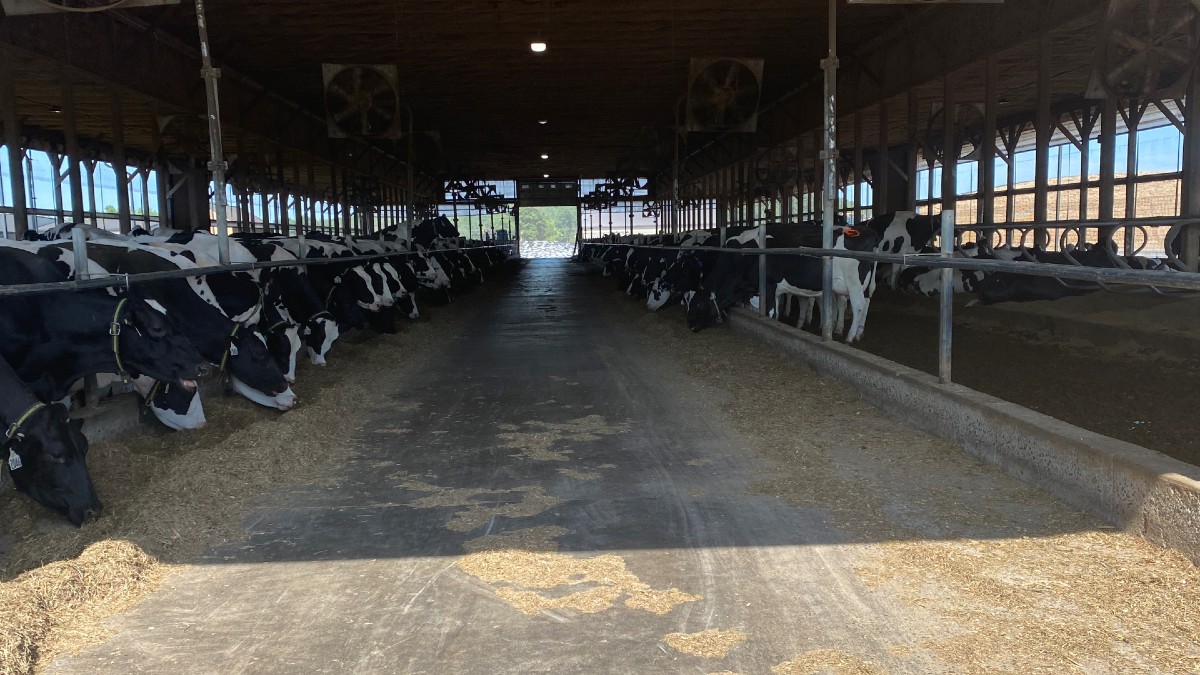 "We're really filing this lawsuit to try to correct the harm that so many people experience.,” McNeil said.

It’s an experience Walker said she never thought she’d encounter when she set foot on campus for the first time.

"When I first got to campus I didn't know how dominant Greek like would be in the social life at Yale,” Walker said.

"I was being touched, I was being groped without my consent in these very dark, very cramped spaces which are fueled by alcohol,” she added.

"Nothing in Yale's promotional material suggests that frat culture is as influential as it is and is as dangerous as it is,” McNeil said.

Yale’s fraternities are technically off-campus, but these students are calling for more accountability from the university.

"They've been aware of this conduct for decades and have been warned by many different people that fraternities are dangerous and have chosen to do nothing about it,” McNeil said.

A Yale spokesperson had no comment on the lawsuit, but did share a letter to students from the Dean of Yale College following a year-long review of the climate on campus and on Fraternity Row.

It condemns the culture and lays out a plan to change it, including providing more opportunities for students to socialize on campus, and an initiative to help recognize, prevent and respond to sexual misconduct.

But for McNeil and Walker, it’s too little too late.

"A big reason why we're challenging Yale in this lawsuit is we're trying to show Yale - you have an obligation to these students,” McNeil said.

“Not only is (Yale) letting down its students because it promised an environment of equal opportunity but it's also turning a blind eye to harassment that's actively happening on the campus,” Walker said.

They’d like to see Yale get even tougher, like some rival institutions have recently done. But for now, they’ll take it one step at a time, and it starts in the courts.

"Change is in the air a lot of these conversations have started to really pick up momentum in just the last couple of years,” McNeil said. "And we think this change can be part of that legacy and that history. "

An attorney for the fraternities named in the suit calls the allegations “baseless and unfounded.”

For its part, Yale filed a motion to dismiss the lawsuit, but that motion was denied, due to an amended complaint.

The university now has until May 29 to try to have it thrown out again.