UConn Yearbook Could Soon Be History

The Nutmeg Yearbook at UConn could soon be more than just a look back at the past. If the proposed budget isn't passed this year, the book itself could be history.

The school newspaper, The Daily Campus, reports that the Nutmeg Yearbook could be obsolete by 2013 if there's not some sort of budget or funding increase.

The Nutmeg applied to the Student Fee Advisory Committee in 2008 for a budget increase, saying they're losing more money than they're taking in, the school paper reports.

The yearbook was first published in 1915, according to the yearbook's Web site. In the beginning, if you wanted a yearbook, you had to buy it yourself, the Daily Campus reports. That changed in 2002, when the school started mailing yearbooks to graduates after graduation at no additional charge.

Most of the yearbook's funding comes from activities fees. Last March, the organization asked for a $2 per semester fee increase so that each UConn student would contribute $10 per year to the Nutmeg rather than the current rate of $6, the Daily Campus reports.

The Nutmeg was denied the additional funding. 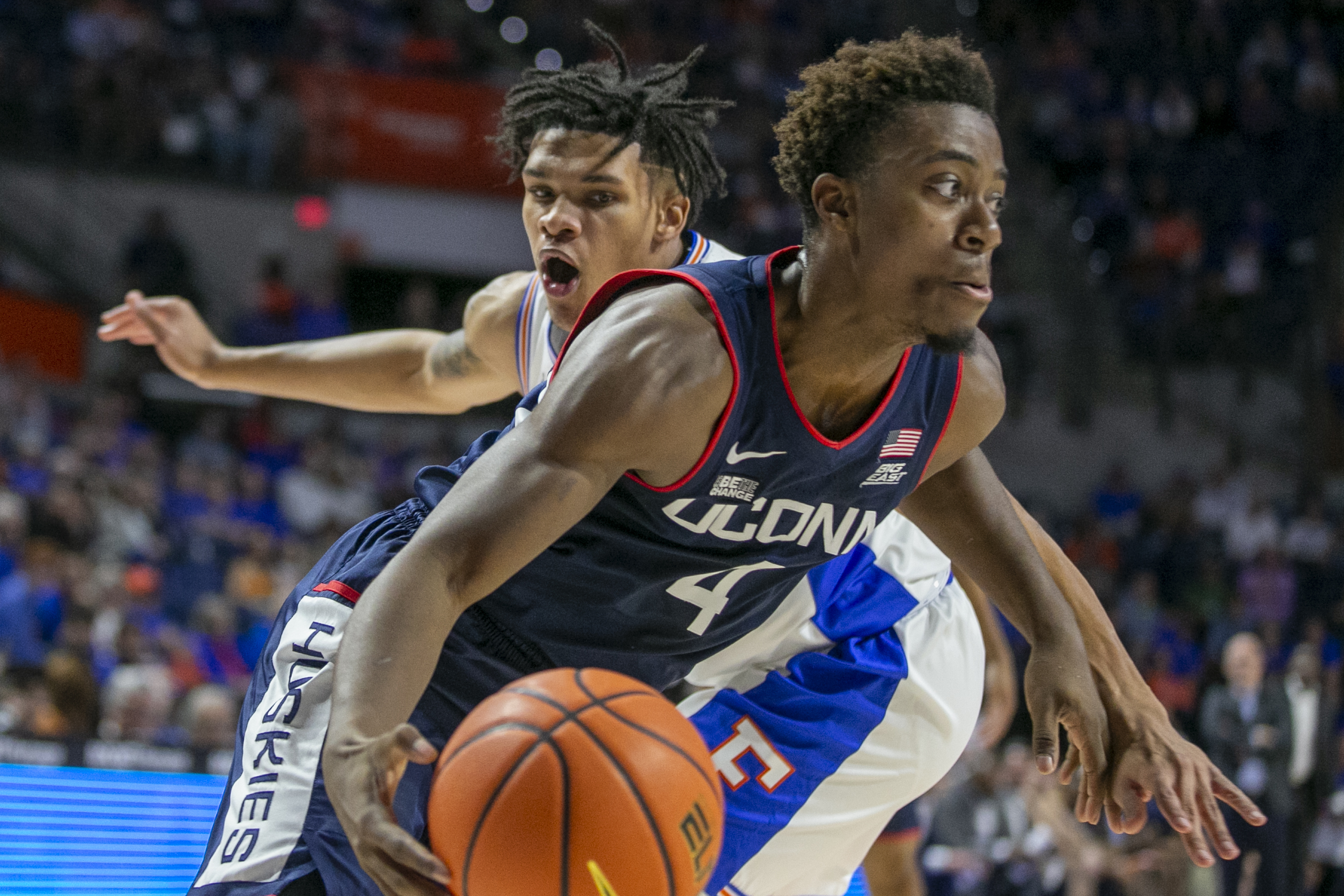 Of the 1,607 students that voted, 52.2 percent voted against the fee increase.

The Nutmeg has another hearing with the committee in March, during which they'll ask for a $1 increase. If the budget is not approved, the organization is expecting to run out of money by 2013.