A 19-year-old faces involuntary manslaughter and weapons charges in the shooting death of his 11-year-old brother in Philadelphia's Overbrook neighborhood earlier this week.

Leach shot Ayyub Leach in the chest while they were in the dining room of a home along the 5700 block of Haddington Lane just before noon Monday, police said.

Moments later Leach called 911 and banged on the front doors of neighboring homes for help, police said. Leach and the boy were home alone at the time.

Arriving police officers scooped Ayyub into their police car and rushed him to nearby Lankenau Hospital. Police officers in Philadelphia occasionally "scoop-and-run" with victims of shootings, stabbings or other violence. The tactic was profiled in a series by the NBC10 Investigators, in collaboration with The Trace. 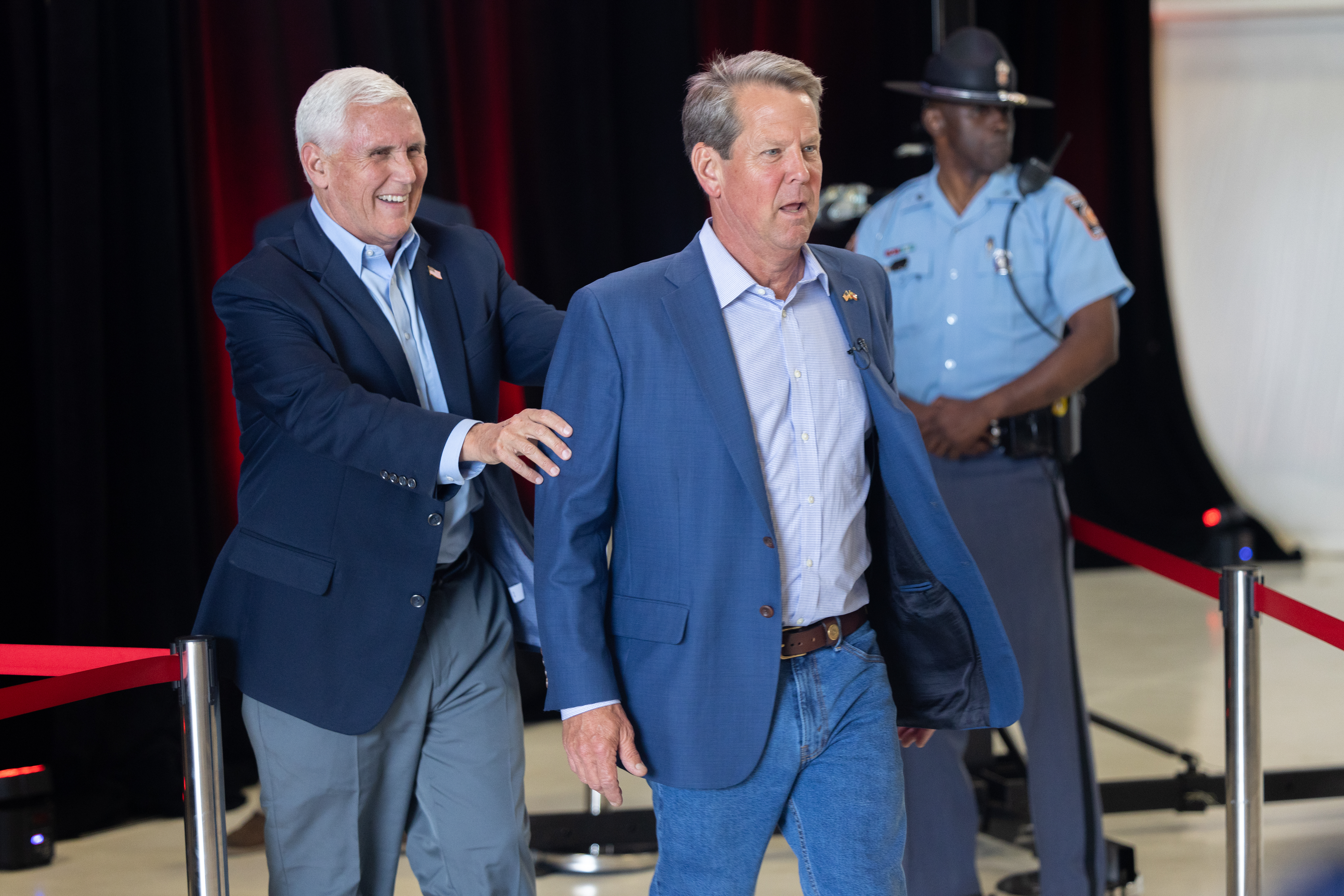 Officers recovered a handgun at the scene and took Leach into custody.

"We're not looking for anybody else at this point. We believe that he is responsible and as to whether it was intentional or accidental, will be a result of the investigation," Acting Police Commissioner Christine Coulter said at the scene Monday.

The 19-year-old told investigators he accidentally shot his brother, sources told NBC10. He also said he had found the gun but did not reveal where he found it, according to sources.

Besides involuntary manslaughter, Leach is charged with carrying a firearm in public and having a firearm without a license.

Online court records don't name an attorney who could comment on his behalf. A call by NBC10 to the public defender's office for comment has yet to be returned.

Family members told NBC10 that Ayyub was a home-schooled 6th grader who had a warm smile.

Philadelphia has seen a spate of shootings involving children in recent weeks. Last week, a 10-year-old Frankford boy was shot in the head as he walked home from school. In two separate shootings, a 2-year-old girl died after being shot in the head in her home and an 11-month-old boy was gravely injured in a shooting inside his parent's car.

Two brothers — a 7-year-old and 18-year-old — were shot and killed along with their parents inside the family's West Philadelphia home on Oct. 29. A third son is charged in those killings.