There are some 2,000 asylum seekers living in tents along the border

An international disaster relief organization reported Tuesday the first confirmed case of COVID-19 among migrants living in a tent encampment of asylum seekers at the U.S.-Mexico border.

Global Response Management said that one person in the Matamoros, Tamaulipas camp across the Rio Grande from Brownsville, Texas, had tested positive.

“Aggressive isolation and tracing measures have been enacted,” the U.S.-based relief organization said via Twitter.

There are some 2,000 asylum seekers living in tents along the border. The migrants from Central America and other parts of the world have been stranded by the United States’ suspension of asylum hearings due to the pandemic through at least mid-July.

Last week, Andrea Leiner, a spokeswoman for GRM, said they had implemented measures to try to reduce the risk of the virus' spread, but conceded it was a challenge with confirmed infections cropping up among U.S. and Mexican immigration officials and in residents on both sides of the border. 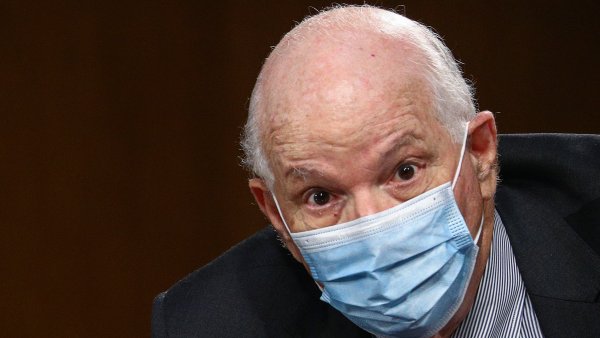 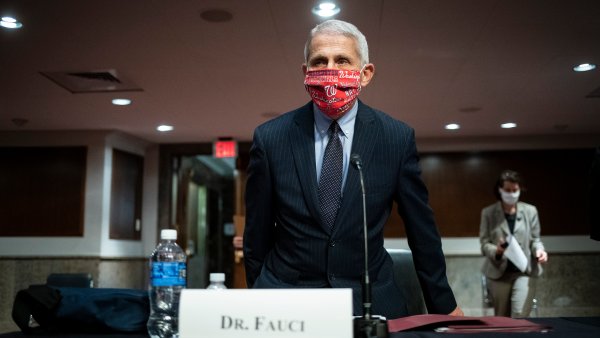 They had placed tents a meter (3 feet) apart, leaving them open for ventilation and having everyone sleep head to toe to curtail the chances of transmission while people sleep.

Two Tamaulipas state immigration officials, who requested anonymity because they were not authorized to discuss the case, said the infected person was a Mexican citizen who was deported earlier in June from the United States to Reynosa and who arrived at the camp over the weekend.

Four other people the young woman had contact with tested negative, the officials said.

Asylum seekers began pooling in border cities like Matamoros under the U.S. policy commonly known as “Remain in Mexico,” in which asylum seekers can make their initial request for U.S. asylum, but have to wait in Mexico for the lengthy process to play out.

More than 60,000 asylum-seekers have been returned to Mexico to wait for hearings in U.S. court since January 2019, when the U.S. introduced its “Migrant Protection Protocols” policy.

There had been concern since the arrival of the pandemic that the crowded tents and lack of proper sanitation could lead to infections in the Matamoros camp.

GRM started working in the camp last September. The organization provides medical treatment with a team of medical volunteers.

Dr. Michele Heisler, medical director at Physicians for Human Rights and professor of internal medicine and public health at University of Michigan, in a statement characterized GRM's work in the camp as “Herculean.” She criticized the U.S. policy for creating the situation and said asylum seekers should be paroled to stay with relatives in the U.S. while their cases are processed.

“Local and national health authorities in Mexico must act immediately to improve access to COVID-19 testing and care in Matamoros,” Heisler said. “The families living in the Matamoros tent city are among the most vulnerable in the hemisphere to the spread of COVID-19.”