Their bodies were found in a Lodi-area vineyard after someone reported that the skydivers hit the ground without an open parachute, San Joaquin County Sheriff's Deputy Les Garcia said.

It appeared the parachute did not deploy until after impact, he said.

Authorities were working to identify the bodies, but Riley said it appears the victims, both males, were in their 20s. One was an instructor, he said.

They had jumped from the Parachute Center, a popular skydiving school in the state's Central Valley whose website declares it "one of the largest and oldest drop zones in the United States,'' launched in 1964.

The website offers an introductory tandem jump with an instructor for $100, from 13,000 feet.

The center has been in the news before. In May, a small plane carrying 17 skydivers took off from the Parachute Center and landed upside-down after clipping a pickup. The worst injuries were minor cuts and scrapes. 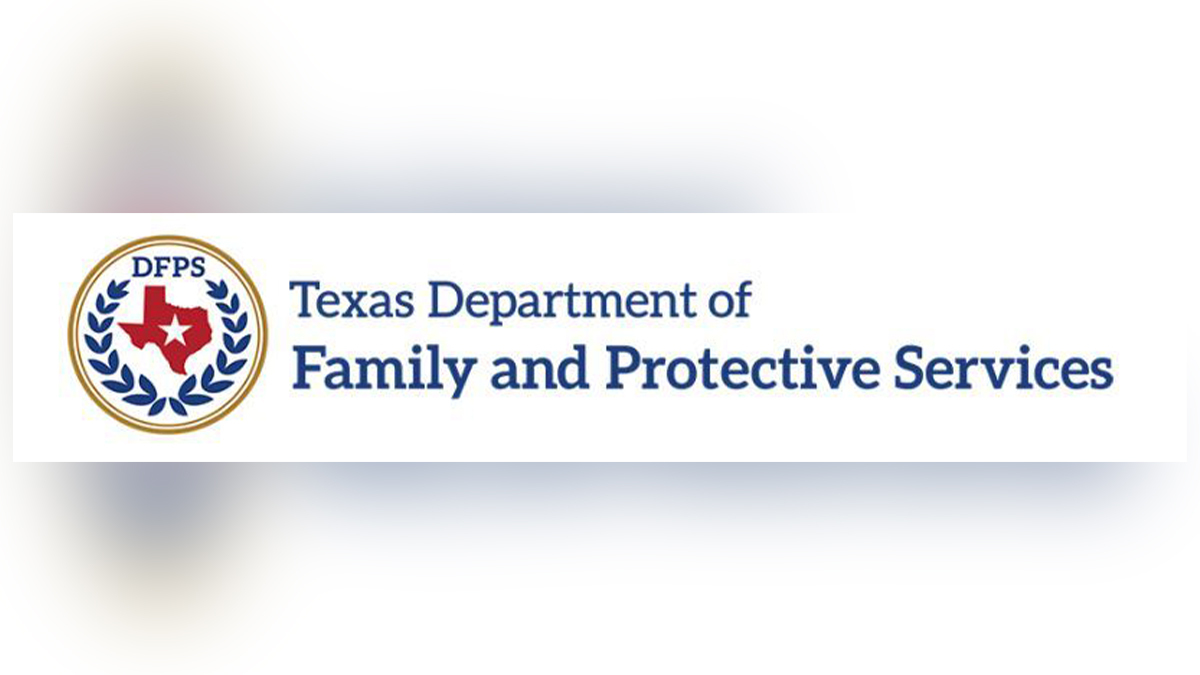 And in February, the Lodi News-Sentinel reported that a solo skydiver had died after a parachute malfunction at the center.

An exact cause will be determined by the Federal Aviation Administration, Riley said.