“This is what the world has been expecting from us“

Leaders of the world's most powerful nations wrapped up the Group of 20 summit on Sunday, vowing to spare no effort to protect lives and ensure affordable access to COVID-19 vaccines for all people.

The two-day summit of heads of state was held virtually due to the coronavirus pandemic, which has killed at least 1.38 million people globally, with the world’s highest death tolls recorded in seven of the G-20 countries. The virus has wiped out hundreds of millions of jobs globally and plunged millions into extreme poverty.

The virus “revealed vulnerabilities in our preparedness and response and underscored our common challenges,” the G-20 said in a final statement that focused heavily on battling the coronavirus, enhancing environmental protections and supporting the global economy.

The group vowed “to spare no effort to protect lives."

The G-20, which includes the U.S., India, China, the U.K., France, Germany, Japan and others, also stressed the importance of global access to COVID-19 vaccines, drugs and tests.

“We will spare no effort to ensure their affordable and equitable access for all people, consistent with members’ commitments to incentivize innovation,” the statement said.

The G-20 expressed support for efforts like COVAX, an international initiative to distribute COVID-19 vaccines to countries worldwide. The U.S., however, has declined to join under President Donald Trump.

German Chancellor Angela Merkel told reporters Sunday in Berlin after the virtual summit that Germany had given financial support to the COVAX initiative, but that more money was needed.

The G-20 statement did not directly address an urgent appeal by U.N. Secretary-General Antonio Guterres, who said $28 billion in additional investment is needed for mass manufacturing, procurement and delivery of new COVID-19 vaccines around the world, including $4 billion immediately.

There is also concern that countries such as Britain, the U.S., France and Germany have directly negotiated deals with pharmaceutical companies, meaning that the vast majority of the world’s vaccine supply next year is already reserved.

“Fortunately, there’s now hope for vaccines,” Merkel said, adding that “it is important that not only Europe secures vaccines, as the European Union is doing now, but ... that it is important for the entire world” to have access to vaccines.

She said it is important that COVAX starts negotiating with the producers of potential vaccines based on the money it already has, but that she was somewhat worried those negotiations had not happened yet.

Saudi Arabia’s King Salman rounded out the summit, saying the G-20′s final statement “succeeded in sending out a message of hope and reassurance to our citizens and all people around the world.”

“This is what the world has been expecting from us. This achievement today is a culmination of our joint efforts throughout this challenge-fraught year,” the Saudi monarch said.

Saudi Arabia presided over the G-20 this year and was host of the virtual summit, which was originally intended to be held in-person in Riyadh before the pandemic. During the Saudi king's speech, small video squares showed the leaders of Germany, France, the U.K., Canada, South Korea, China, India and South Africa watching the final remarks. Trump participated in the summit with prerecorded speeches, but was not in attendance for the virtual summit’s conclusion.

Donald Trump Jr., the president's eldest son, has tested positive for the coronavirus.

It appeared all G-20 countries agreed to the full content of the final statement, with the exception of Turkey, which was due to give a press conference later Sunday explaining further.

Delegates from the G-20 had convened virtually throughout the year to discuss the coronavirus, agreeing to suspend debt payments for the world's poorest nations until mid-2021 to allow those countries to focus their spending on health care and social support programs. The G-20 called on private lenders to join the effort.

Already, 46 countries have requested to benefit from the debt suspension initiative, amounting to $5.7 billion in debt referral. The U.N. secretary general, however, has called on the G-20 to extend debt repayments through the end of 2021 and expand the scope to middle-income countries in need.

G-20 countries are allowing low-income countries with unsustainable debts to apply for permanent debt relief on a case-by-case basis.

With infection rates soaring, the nationwide death toll from COVID-19 passing 250,000 and many hospitals reaching capacity, the Centers for Disease Control and other professional health organizations are urging Americans not to travel during the Thanksgiving holiday.

In final remarks at the summit, Italian Premier Giuseppe Conte laid out his country’s objectives for the G-20 next year as it assumes the rotating presidency from Saudi Arabia.

“The existential threat, represented by climate change, soil degradation and by the decline of global biodiversity, has brought us to a crossroads, which will determine if we are able to save our planet and construct a sustainable future,” Conte said.

Conte said the pandemic will continue to be at the top of the group's agenda and reiterated his support for universal access to vaccines. 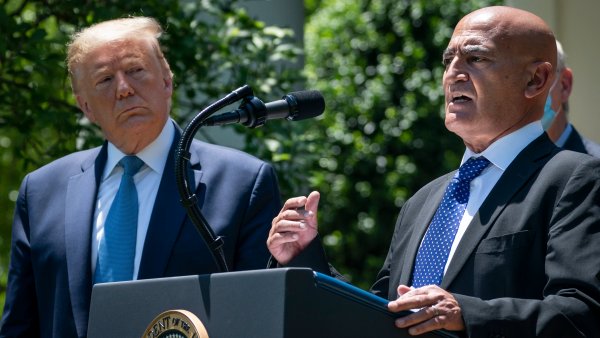 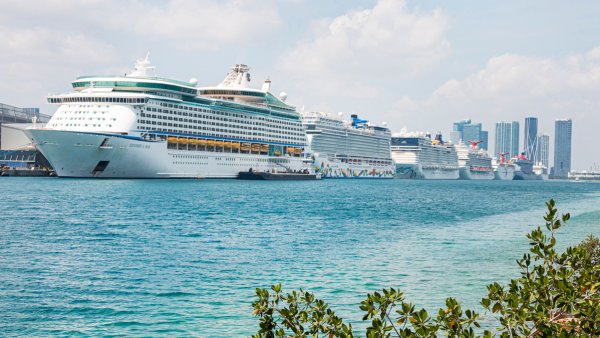 Associated Press writers Kirsten Grieshaber in Berlin and Frances D’Emilio in Rome contributed to this report.