5 Things to Know About the 2018 Pyeongchang Winter Olympics

South Korea's sleepy skiing destination of Pyeongchang is finally looking like a Winter Olympics host city after more than a decade of work, two failed bids, and chapters of controversy over venue locations, construction delays and costs.

With a little more than three months until the opening ceremony, workers are putting finishing touches on scenic skiing and sliding venues and high-rise athletes' villages. Restaurants have popped up in empty fields across from the Olympic Stadium, a steely arena that will stage the opening and closing ceremonies.

Sign up for the NBC Olympics newsletter for a chance to win a 2018 Winter Olympics Prize Pack! 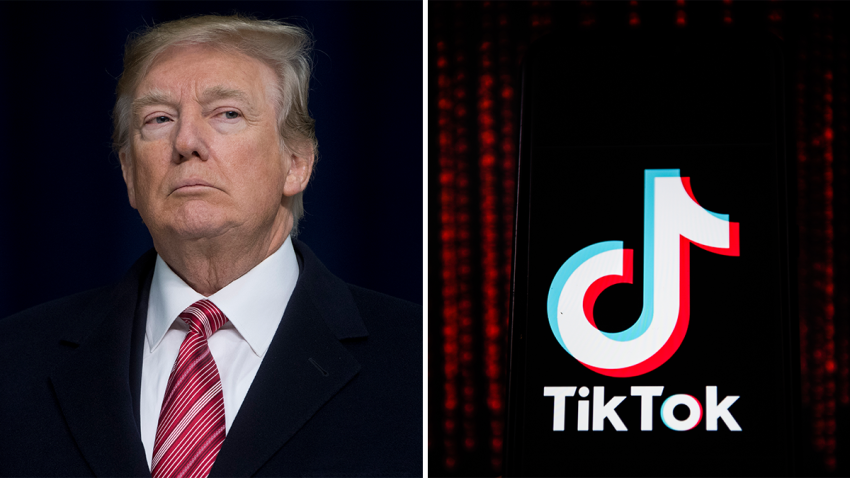 In nearby Gangneung, which will host the ice competitions during the Games, a towering, 500-room luxury hotel is being erected on otherwise understated Gyeongpo Beach, reflecting local hopes that the Olympics will mark the eastern coastal area as a world-class tourist destination.

Outside of Pyeongchang and Gangneung, the Games have failed to dominate conversation in a country fresh off political upheaval and distracted by North Korean nuclear and missile tests. But organizers hope that the atmosphere will pick up once the Olympic torch relay arrives in South Korea on Wednesday.

Some facts about South Korea's preparations for the 2018 Winter Olympic Games that start on Feb. 9:

PYEONGCHANG
The bobsleigh and ski jump tracks nestled in hills near the Olympic Stadium may provide the Games' most stunning images, particularly during evening events when their lights would illuminate the dark sky and snow.

Pyeongchang's "mountain cluster" also includes venues for Alpine and cross-country skiing, snowboard and free-style skiing, and biathlon, which are mostly within 10 or 20 minutes by car from the town's athletes' village.

While the venues are well planned and mostly finished, there are concerns that South Koreans' relative lack of interest in snow sports would leave blocks of vacant seats. To avoid this, organizers are making concentrated efforts to sell these "low-demand" tickets to schools, government organizations and public companies.

OLYMPIC STADIUM
The pentagonal, 35,000-seat stadium is another picturesque venue. But it's also seen as symbolizing what's wrong with the Pyeongchang Games regarding the costs for hosting the event and maintaining unused facilities afterward.

The stadium will only be used for the opening and closing ceremonies and will be torn down after the Games, with the site to be used for a museum and leisure facilities. A plan to reduce costs by using an existing stadium in Gangneung for the ceremonies was dropped after Pyeongchang residents protested.

Spectators in the outdoor stadium will have to prepare for hours of exposure to cold winter temperatures. The area where it was built is notorious for strong winds, and organizers are planning to provide blankets and raincoats and considering placing heaters in some aisles between the rows of plastic seats.

GANGNEUNG
A coastal city South Koreans like to visit on summer vacation, Gangneung is trying to promote itself as a destination for ice sports. Outdoor banners display a slogan of creating an "Ice Sports Population of 100,000," an ambitious goal for a city with 210,000 people.

Some question whether the motto is just a cover for the lack of post-Olympic planning. The city hasn't presented any post-Games plans for its newly built ice hockey and long-track speed skating arenas. The city doesn't have a local hockey team and has only a small skating population.

Gangneung will also host the short-track speed skating, figure skating and curling events. Figure skating and short-track speed skating competitions will be held at the Gangneung Ice Arena, where a sophisticated system was installed that melts the ice surface with hot water before re-freezing it between the competitions to create the optimal conditions for each sport.

TRANSPORTATION
Athletes and visitors are likely to enjoy the compactness of the Pyeongchang Games. New and expanded highways between Pyeongchang and Gangneung connect most venues within an hour's drive. Getting to the Olympic towns from Seoul or the nearby Incheon International Airport could be more uncomfortable.

A new highway connecting Seoul with the eastern coast puts Gangneung and Pyeongchang about a three hour's drive from the capital. A high-speed rail line that links Seoul and Pyeongchang opens in December, and its one-hour travel time means Seoul residents could make a day trip to see the Games.

The Olympics also will overlap with Lunar New Year holiday, which may make for congestion during a peak period when people travel to visit their families.

ATMOSPHERE
Organizers, who want more than a million spectators for the Games and expect 70 percent of them to be local, see November as a crucial time to create Olympic buzz. They hope that the arrival of the Olympic torch on Wednesday will boost interest. Ticket sales at offline shops begin the same day.

Online tickets sales in past months have been underwhelming. As of Oct. 24, organizers have sold about 341,000 seats, or less than 32 percent of those available.

Organizers have aimed to sell about half their targeted 1.07 million seats by the end of November. They hope to reach 80 to 90 percent of the target by late January and sell the remainder of the tickets during the Games.