The six were arrested in early October following an FBI investigation into an alleged plot to kidnap Democratic Gov. Gretchen Whitmer at her vacation home in northern Michigan.

A federal grand jury has charged six men with conspiring to kidnap Michigan Gov. Gretchen Whitmer in what investigators say was a plot by anti-government extremists who were angry over her coronavirus policies.

The charge carries a maximum penalty of life in prison, Birge said in a statement.

The six were arrested in early October following an FBI investigation into an alleged plot to kidnap the Democratic governor at her vacation home in northern Michigan.

Defense attorneys have said their clients were “big talkers” who didn’t intend to follow through on the alleged plan.

The indictment repeats allegations made during an October hearing, where agent Richard Trask testified that the men were involved with paramilitary groups.

Fox and Croft attended a June meeting in Dublin, Ohio, at which the possible kidnapping of governors and other actions were discussed, the indictment states. During the hearing, Trask said Virginia's Democratic governor, Ralph Northam, was among those mentioned as potential targets. 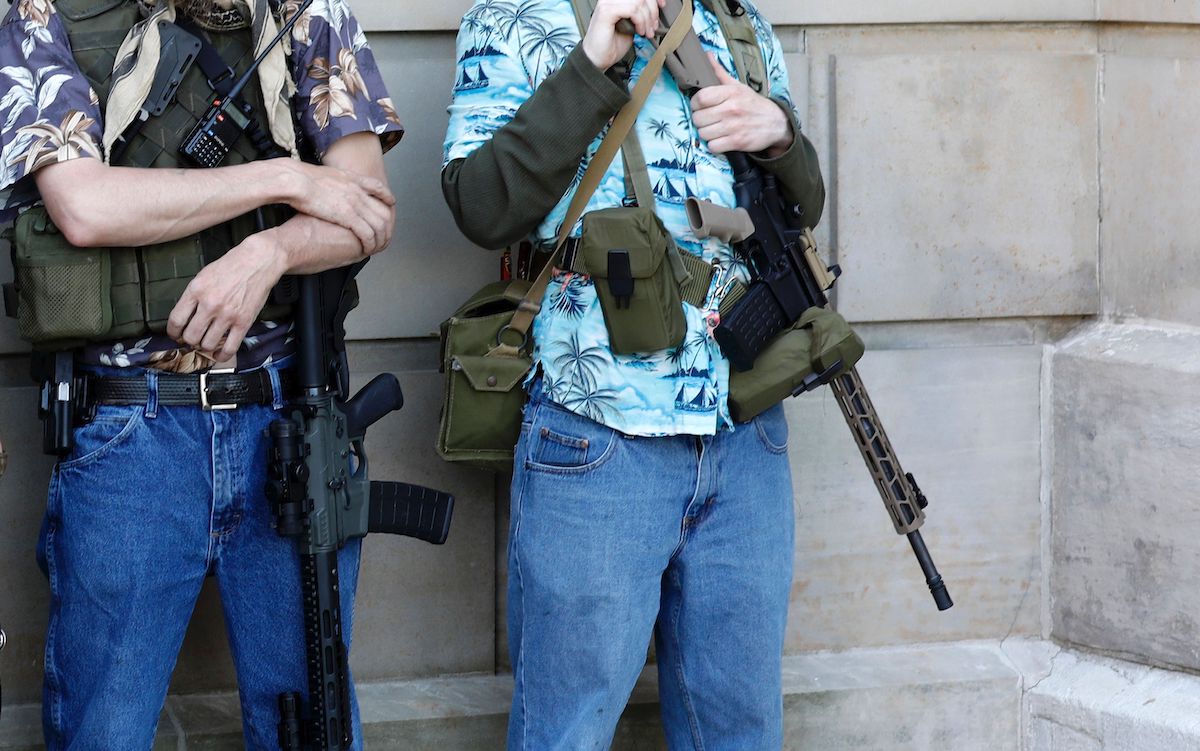 It says Fox later met Garbin, a leader of a Michigan group called the “Wolverine Watchmen,” at a rally outside of the Michigan Capitol in Lansing. At a meeting in Grand Rapids, the two men and other members of the Watchmen agreed to work together “toward their common goals,” the document says.

It describes live-fire “field training exercises” and other preparations, including the surveillance of Whitmer's vacation house and the exchange of encrypted messages.

During one training event, “they practiced assaulting a building in teams, and discussed tactics for fighting the governor's security detail with improvised explosive devices, a projectile launcher, and other weapons,” the indictment says.

They also discussed destroying a highway bridge near Whitmer's house to prevent law enforcement from responding, it states.

The indictment says that in an electronic message, Caserta wrote that if the men encountered police during a reconnaissance mission, “they should give the officers one opportunity to leave, and kill them if they did not comply.”

They were arrested after four members scheduled an Oct. 7 meeting in Ypsilanti, west of Detroit, to meet an undercover FBI agent and buy explosives and other supplies, the indictment says. 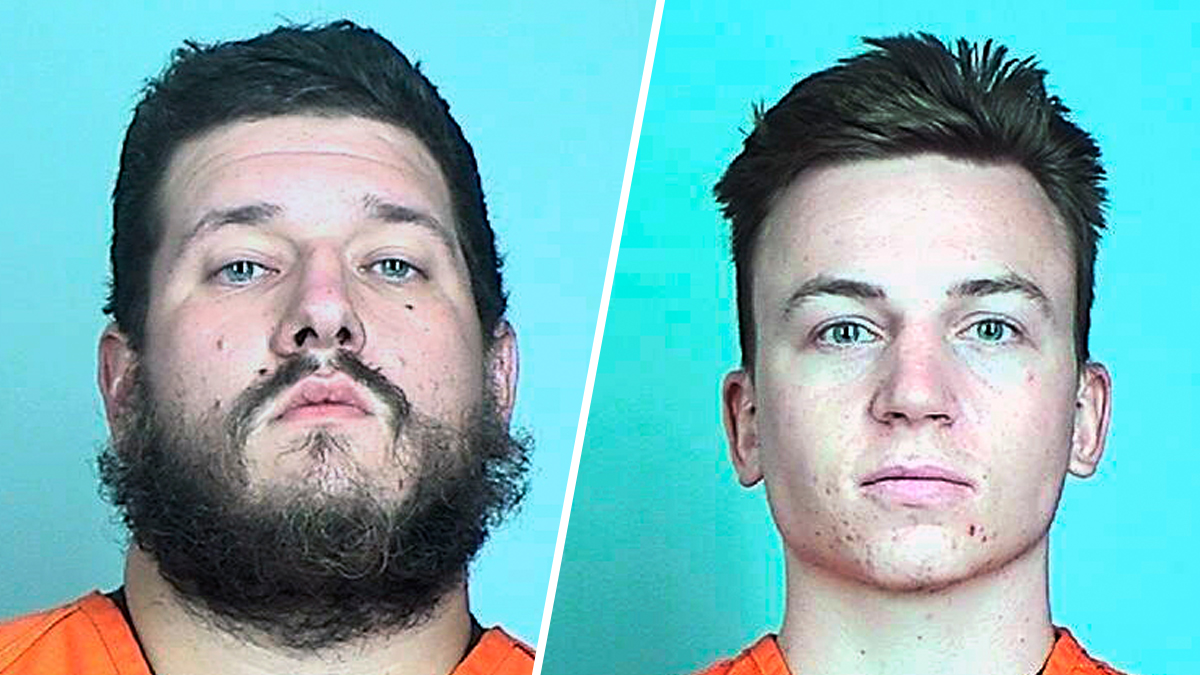