The staff will keep looking for the only other victim’s photo that is still missing: Another cafeteria worker named Antonio Dorsey Pratt.

For decades, the 9/11 Memorial and Museum has been tracking down photos of every person who died in the attacks, and had a photo for all but two of the victims.

Until now, that is, with the next-to-last photo added to the museum's "In Memoriam" exhibit on Tuesday. More than 2,900 images hang in the special gallery, haunting reminders of the human cost of that terrible day. Now Albert Ogletree is part of the display.

Museum associate Grant Llera works in the gallery, and was troubled by one photo that had been missing. 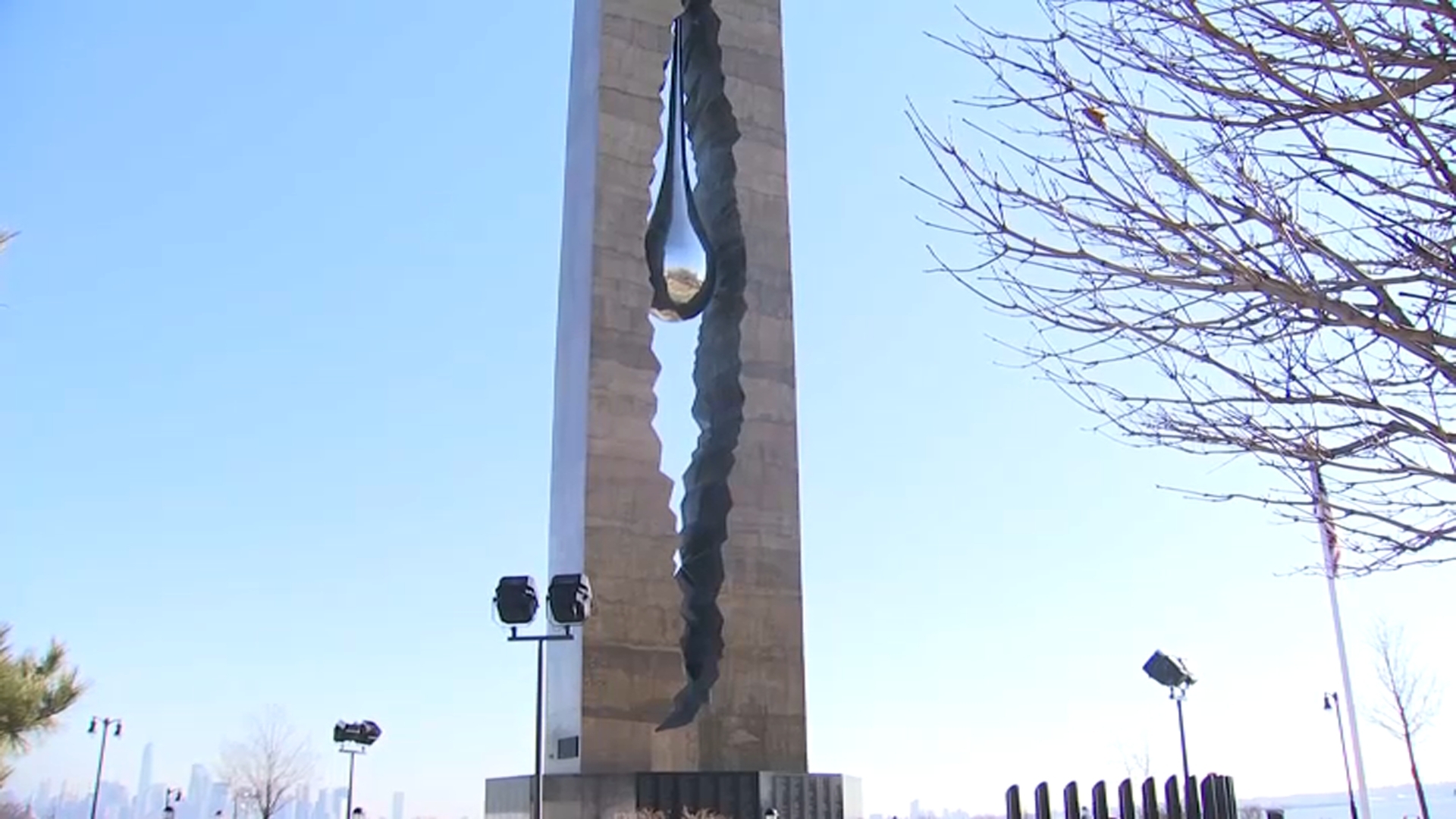 Putin's Name Covered Up on 9/11 Memorial in New Jersey US Sends 9/11 Suspect Home From Guantanamo for Mental Treatment

"I felt that definitely that there was a hole in the story," Llera said.

He devoted about eight months to filling that hole, with his goal remaining the same: Find a photo of Ogletree, a 49-year-old cafeteria worker who died in the North Tower.

"We found that he had been married, but in 2004, his wife had died," said Museum Curator Jan Ramirez, adding that little more was known about Ogletree.

Llera called Ogletree a "mystery." He turned to Facebook, where he found Ogletree’s step-daughter in Harlem in summer 2021. But that moment of hope ended in disappointment.

"She informed me he was a camera shy man, and his personal property had been lost after 9/11," Llera said.

Unable to find a photo there, Llera then searched Ancestry.com and determined Ogletree had grown up in a suburb of Detroit. Weeks after reaching out to a high school there, the nearly 8-month search ended with an email bearing a school photo of a young Albert Ogletree, from ninth grade.

"I would say I probably jumped a foot.  I was very excited," Llera said. "I would say more so for Albert than myself."

Ogletree's photo has now been added to the 9/11 Museum gallery, finally providing a face to the name.

"This small trace of him brings back the words, no day shall erase you from the memory of time," Llera said

That is what the museum is all about, Llera said, and it’s the reason the staff will keep looking for the only other victim’s photo that is still missing: Another cafeteria worker named Antonio Dorsey Pratt.