Local media reported a handwritten message found at the scene threatened authorities and was signed by “the four letters,” commonly a reference to the Jalisco Cartel

The state public safety department called the killings “a reaction to the results of work being done to fight crime.”

Veracruz Gov. Cuitláhuac Garcia said a total of nine bodies were found at the scene and suggested the crime involved gangs.

“We are not going to allow any acts of revenge between criminal groups,” Garcia said.

He also said past Veracruz administrations had agreements with the drug gangs that operate in the state.

“We are going to take resounding action against all the criminal groups that before had agreements with past state administrations,” Garcia said, adding that gangs “are a little angry” that such agreements no longer exist. 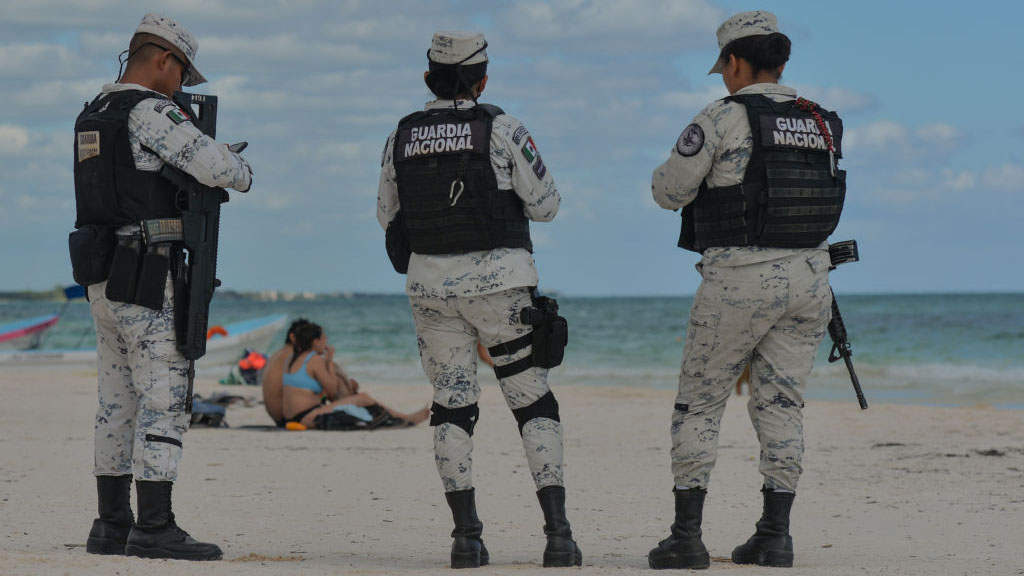 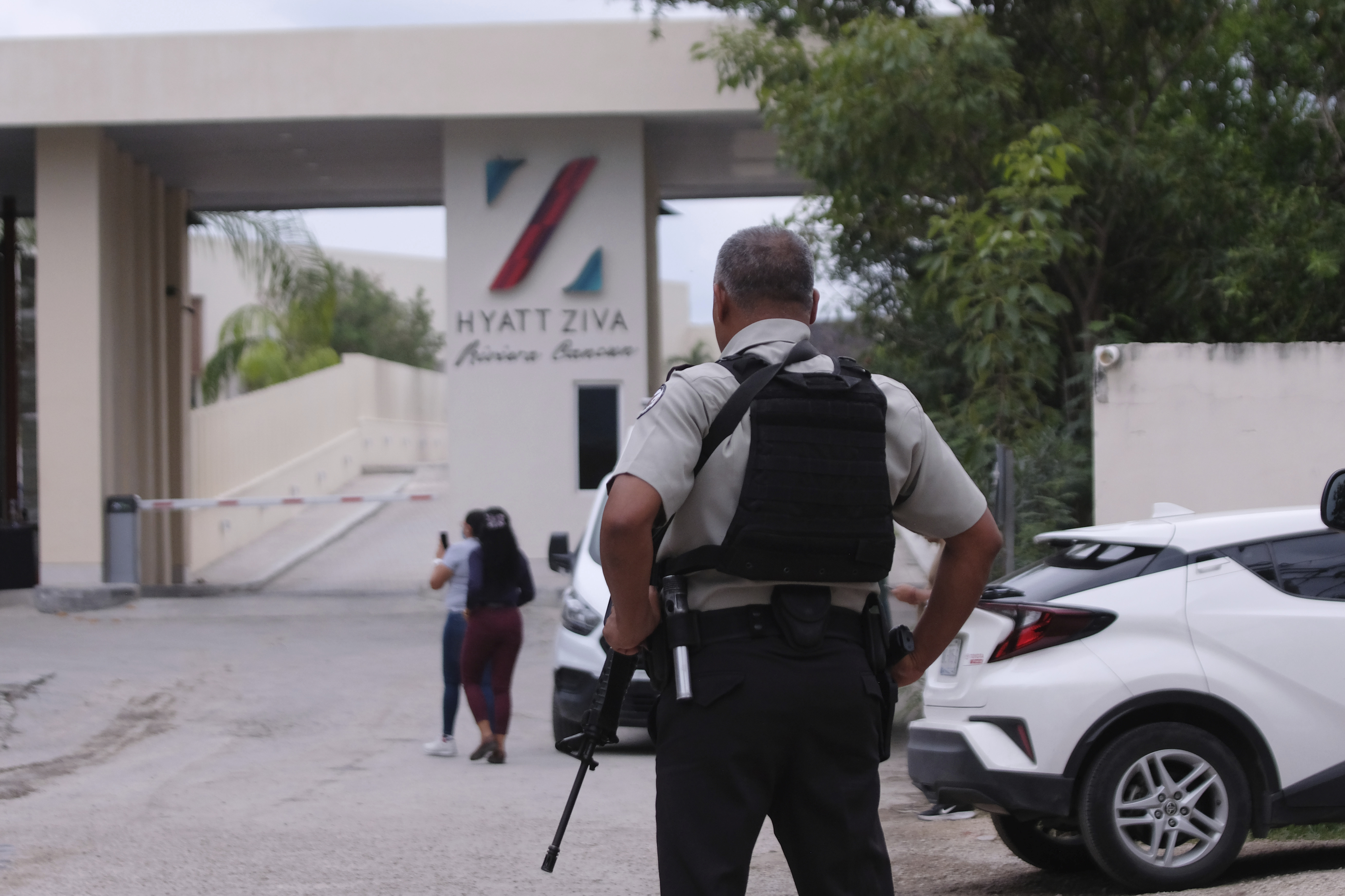 Local media reported a handwritten message found at the scene threatened authorities and was signed by “the four letters,” commonly a reference to the Jalisco Cartel. There are four letters in the initials of the cartel’s formal name, Jalisco New Generation Cartel.

The bodies were found in the township of Isla, near the crime-plagued port of Coatzacoalcos.

The grisly discovery came one day after assailants left the bodies of eight men and two women in front of the governor’s office in the north-central Mexican state of Zacatecas. The bodies were found crammed into a pickup truck left before dawn Thursday near a Christmas tree in the main plaza of the state capital, also named Zacatecas.

Francisco Murillo, the Zacatecas chief prosecutor, said seven of the 10 bodies had been autopsied and all died of “asphyxiation by strangulation.” Six had injuries suggesting they had their feet and hands bound. One showed possible signs of torture.