A Lesson From Trump Taxes: an Underfunded IRS Is Outmatched

Revelations of President Donald Trump’s near-zero federal income tax payments have underscored the ability of wealthy individuals with high-priced lawyers to outmatch an IRS that has long been understaffed and underfunded.

A result is that the IRS has tended to pursue taxpayers of modest means more aggressively than they have high-powered businesspeople, even though the wealthy are believed to be disproportionately to blame for depriving the government of tax revenue. The top 10% of earners have accounted for most of the revenue gap, experts say, by underreporting their liabilities, intentionally or not, as tax avoidance or outright evasion.

Just as the nation's economic inequality has widened, so, too, has the unequal treatment of taxpayers: Those with annual incomes under $25,000 are audited at a higher rate (0.69%) than those with incomes up to $500,000 (0.53%), according to the IRS data. Taxpayers who receive the earned-income tax credit, which serves mainly low-income workers with children, are audited at a higher rate than all but the very wealthiest tax filers.

As their staffing and investigative resources have diminished, so have the IRS's overall audits — including of affluent taxpayers. A key reason is that for the past decade, lawmakers in Congress have steadily reduced funding for the agency. Critics say the big winners have been people with the financial resources to keep the IRS at bay.

“These very, very wealthy people like Donald Trump are able to run circles around the IRS because the IRS is understaffed and under-resourced right now,” said Steve Wamhoff, director of federal tax policy at the left-leaning Institute on Taxation and Economic Policy.

Buttressed by his accountants and lawyers, Trump has fought for a decade with IRS auditors over a roughly $73 million refund he sought and received after declaring staggering financial losses, according to a report this week in The New York Times. The Times said Trump declared hundreds of millions in losses in recent years, thereby allowing him to pay just $750 in federal income tax the year he entered the White House — and no income tax at all in 11 of the 18 years that the Times reviewed.

Trump has accused the IRS of unfairly targeting him with audits. He has cited the ongoing audit as the primary reason for his refusal to make his tax returns public, in contrast to every other modern-day president. 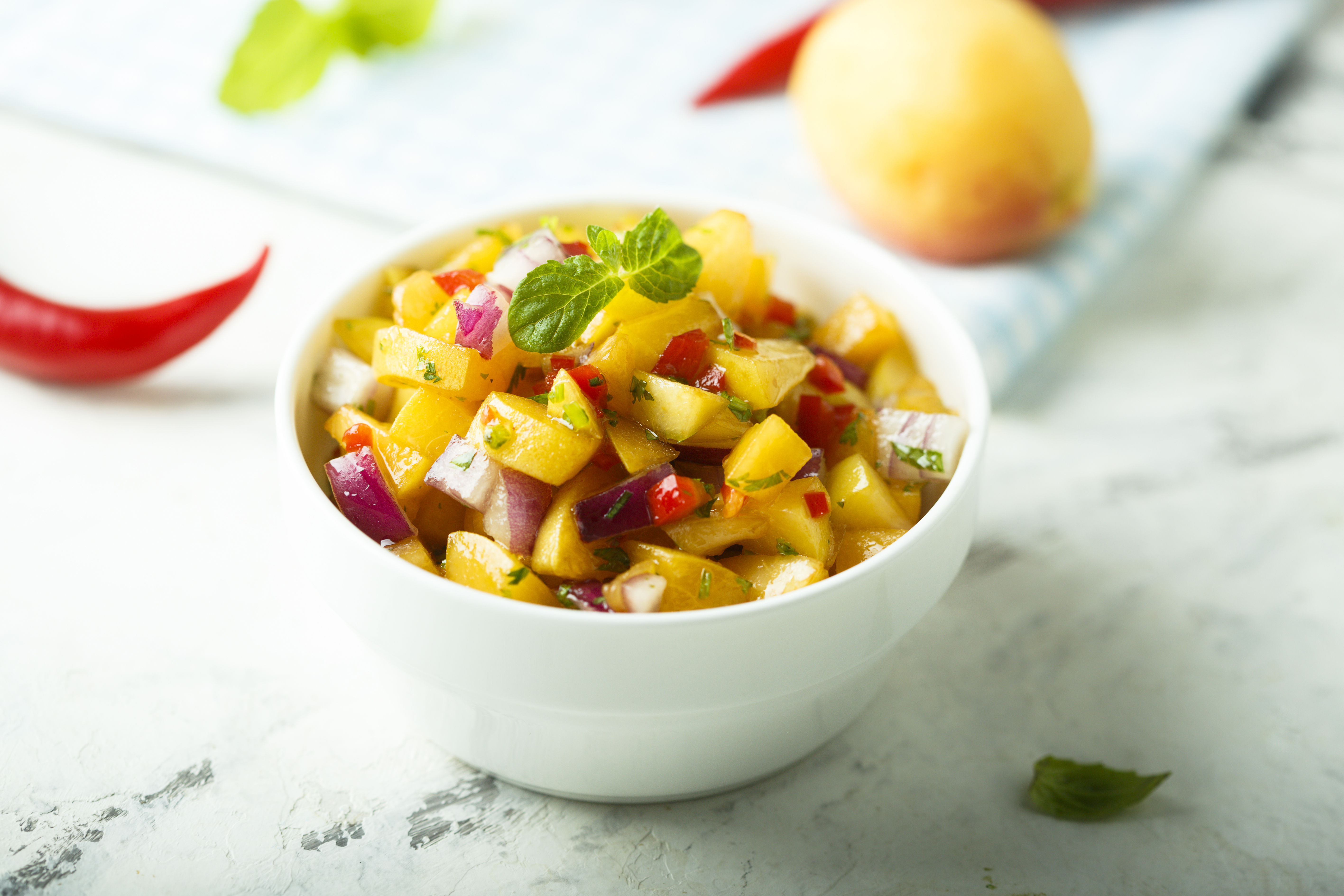 For Super Bowl Sunday, Add a Spark to Your Menu with These Fruit-Based Salsas 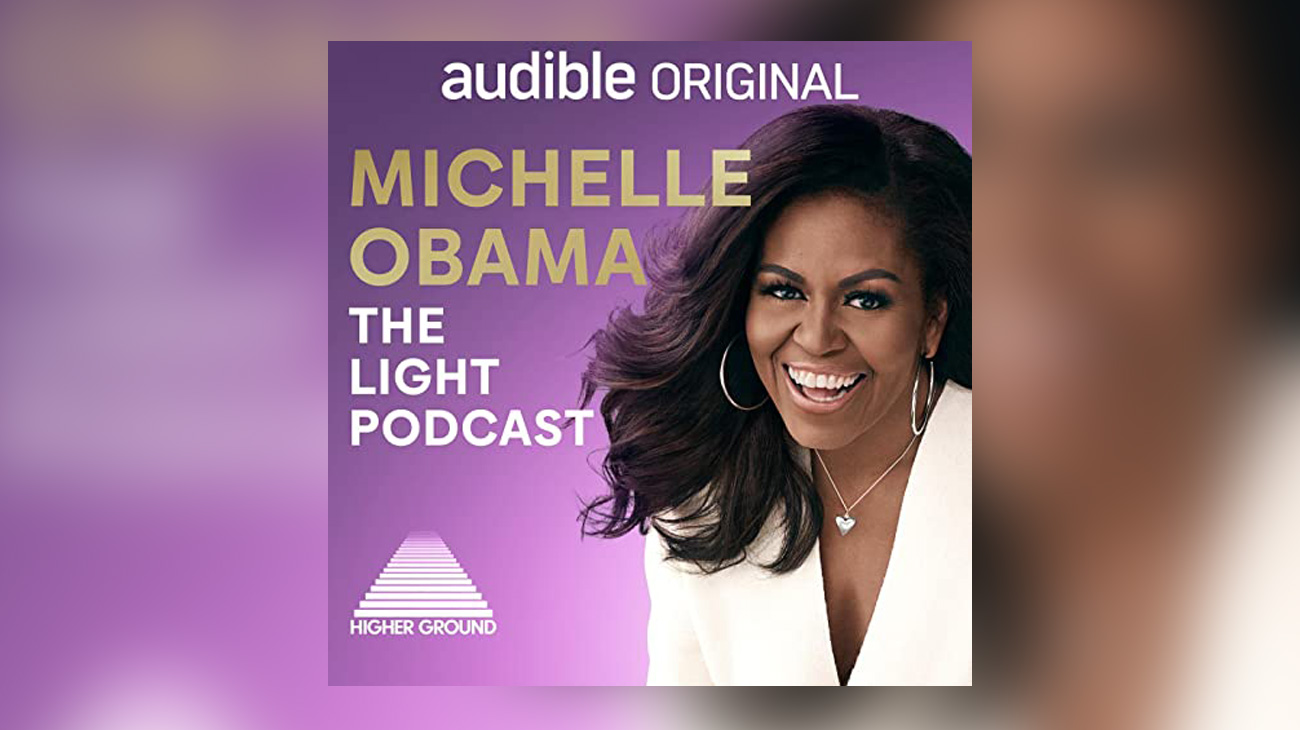 Michelle Obama Launching Podcast Based on ‘Light We Carry'

Yet an ongoing audit doesn’t legally bar Trump from releasing his tax returns. His refusal ignited a battle royal with the Democratic-led House of Representatives and Manhattan prosecutors over the tax filings that has been waged in the courts and could reach the Supreme Court.

Funding for the IRS, long a punching bag for Republicans who accuse it of overreaching into ordinary taxpayers' lives, has plummeted by about 21% since 2010. An independent IRS watchdog has warned Congress that the funding cuts have eroded the agency’s ability to upgrade its technology and fulfill its role of collecting taxes and enforcing the law to prevent cheating.

The IRS will fail to collect nearly $7.5 trillion in taxes owed between 2020 and 2029, according to a study by University of Pennsylvania law professor Natasha Sarin and former Treasury Secretary and Harvard University President Lawrence Summers. They say the agency could shrink that shortfall by more than $1 trillion if it were able to conduct more audits — especially of high earners — gather more information from taxpayers and acquire better technology.

“While most Americans pay taxes directly out of their paychecks, wealthy people like Donald Trump can turn tax evasion into a lucrative business model and deflect any audits into a bureaucratic black hole,” Sen. Ron Wyden of Oregon, the senior Democrat on the tax-writing Senate Finance Committee, told The Associated Press.

“Republican budget cuts going back a decade have gutted the ability of the IRS to crack down on tax cheating by high earners like Donald Trump. The next Congress needs to get serious about making sure that corporations and the wealthy are paying a fair share, and rebuilding IRS enforcement is a big part of that job.”

Charles Rettig, the Trump-appointed IRS commissioner, has told Congress that the 74,000-employee agency has lost more than 3,100 audit staffers — revenue agents, tax compliance officers and tax examiners — between the 2010 budget year and April 2019, a 28% drop. Rettig said the IRS couldn’t afford to shift attention to high-income audits “because of employee experience and skill set.”

The earned-income tax credit, a refundable credit claimed by taxpayers who earn an average $20,000 a year, is viewed by its proponents as a major anti-poverty tool for working families. IRS data show that people claiming the EITC in 2018 had their tax returns audited at a rate (0.60%) that is 10 times that for taxpayers in the upper income brackets (0.06%).

The simple tax filings of people who receive the EITC — in contrast to the deductions, credits and loopholes used by the wealthy — may draw the attention of IRS auditors looking to focus their diminished resources on easier targets. Day Manoli, a tax expert at the University of Texas at Austin, noted, too, that the EITC is a direct expenditure and hit to the Treasury, unlike the deductions and credits used by the affluent which represent indirect losses of revenue not collected.

In a report last year for the journal Tax Notes, Kim Bloomquist, a former IRS economist, found that the most-audited place in the country from tax years 2012 through 2015 was Humphreys County, Mississippi, which is 76% Black and has a poverty rate of 37% — more than three times the national poverty rate.

The 10 most-audited U.S. counties were 79% nonwhite (mostly Black), and 51% of the taxpayers there claimed the EITC. Led by Denali County, Alaska, the 10 least-audited counties, were 93% white. Only 10% of their taxpayers claimed the low-income credit.

Rettig, a Beverly Hills tax lawyer for decades, represented individuals and companies in civil and criminal tax matters before the agency and against it in court. He was confirmed by the Senate as IRS commissioner two years ago over Democrats’ objections.

At his confirmation hearing, Rettig pledged that upgrading the agency’s infrastructure and technology would be among his top priorities. And he defended Trump’s decision to break with tradition by refusing to release his tax filings during the 2016 presidential campaign.

“Would any experienced tax lawyer representing Trump in an IRS audit advise him to publicly release his tax returns during the audit?" Rettig asked in an opinion piece during the 2016 campaign.

He answered his own question: “Absolutely not."