Eleven worshippers were killed in the 2018 Pittsburg mass shooting in the deadliest attack on Jewish people in U.S. history

The long-delayed capital murder trial of Robert Bowers in the 2018 Pittsburgh synagogue massacre will begin in April, a federal judge has ruled.

Robert Bowers, a Baldwin resident who has pleaded not guilty, could be sentenced to death if convicted of the shootings. He faces more than 60 federal charges stemming from the Oct. 27, 2018, attack at the Tree of Life synagogue in Pittsburgh that killed 11 worshippers in the deadliest attack on Jewish people in U.S. history. 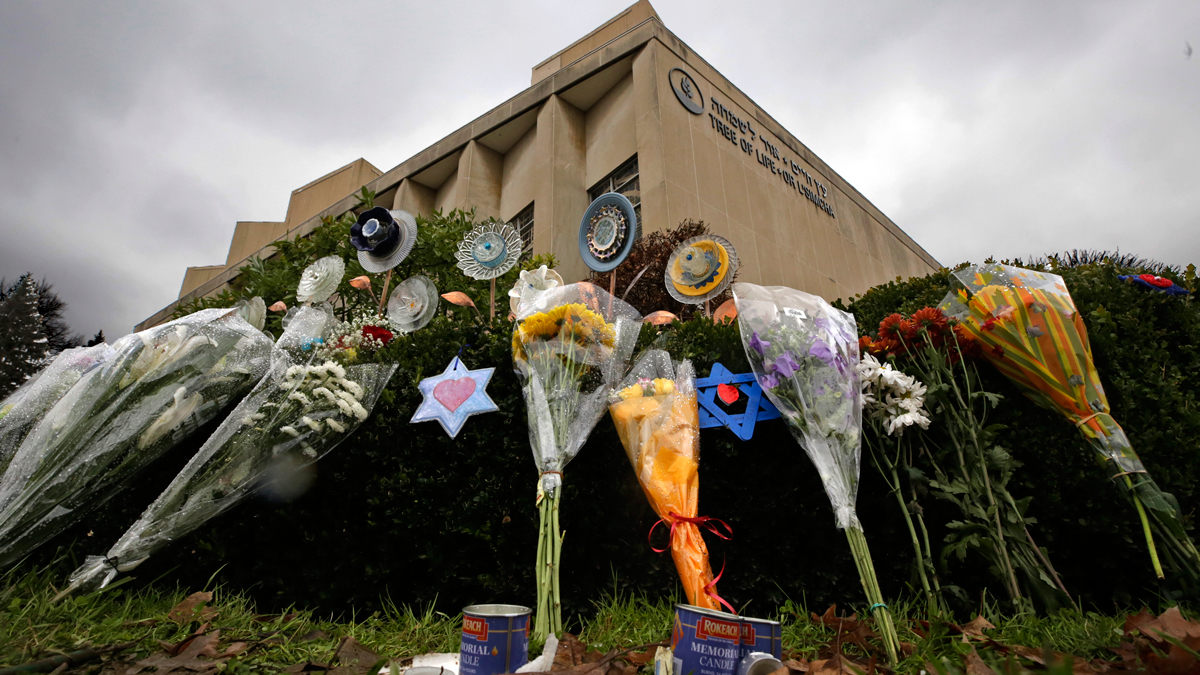 At Tree of Life Synagogue, Site of Deadly Shooting, a Vision for Transformation

Bowers, armed with a rifle and three handguns, is accused of shooting 18 people and trading gunfire with officers, getting shot three times before he was taken into police custody. His social media history included posts about a false conspiracy theory that the Holocaust was a hoax and expressed contempt for a nonprofit Jewish group that helps refugees.

Bowers' lawyers have long sought a deal for him to plead guilty and get a life sentence if the government would take the death penalty off the table. They and prosecutors have been sparring over pretrial motions and discovery issues for years.

People gathered in cities across the United States, as well as abroad in Canada and France, to remember the victims of a deadly shooting in Pittsburgh's Tree of Life synagogue that took 11 lives.
Copyright AP - Associated Press