Alabama's routing of Notre Dame for its second straight national championship has been overshadowed in part by a new breakout star -- Katherine Webb, girlfriend of quarterback AJ McCarron and Miss Alabama USA 2012.

Webb (pictured, above) gained tens of thousands of Twitter followers during and after Monday night's game, when ESPN cameras visited and revisited Webb in the stands and announcer Brent Musburger piled on the compliments. As of noon Tuesday, she had topped 143,000 followers, trumping McCarron's 101,000. Before the game, Webb had only a few hundred.

"Wow, I'm telling you quarterbacks: You get all the good-looking women," Musburger said as the camera focused on Webb, sitting with McCarron's mother. "What a beautiful woman. Wow!" 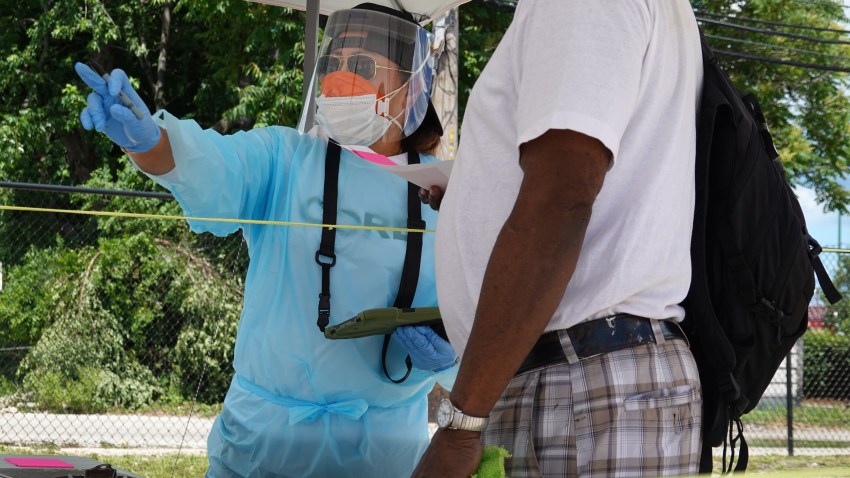 Arizona Cardinals defensive end Darnell Dockett was among those who noticed Webb during the broadcast. He tweeted her his telephone number and suggested they meet after the game. He later tweeted that he meant to message her privately.

McCarron (pictured, below) responded after the game, telling Docket on Twitter, "#betterkeepdreaming like the rest of these dudes."

Webb, a 23-year-old model, told the Columbus Ledger-Enquirer that she first encountered McCarron on Twitter, and they met in early December when he attended the Miss Alabama USA pageant in Montgomery. The two visited over the holidays and publicly confirmed their romance right before the New Year.

"(McCarron) has such an amazing heart. He realizes that family and friends and the people closest to you are most important," she told the paper.

Webb's pageant biography says she was born in Montgomery and grew up in Phenix City. Webb worked for Chick-fil-A as a training director in Columbus, Ga., before moving to Los Angeles to pursue modeling. She finished in the top 10 in the national pageant.

Before Monday's game, Webb tweeted a photo of herself wearing a jersey with McCarron's number, her arms wrapped around the quarterback.