"Jeopardy!" and the family of its late host, Alex Trebek, donated a significant portion of his wardrobe -- including suits, neckties, shoes and belts -- to The Doe Fund, an organization that provides work, housing, training and education to those in need, it was announced Tuesday.

"During his last day on set, Alex extolled the virtues of everyone opening up their hands and their hearts to those who are suffering," said Mike Richards, the show's executive producer. "Donating his wardrobe to those who are working to rebuild their lives is the perfect way to begin to honor that last request."

Trebek's son, Matthew, a supporter of the fund, suggested the contribution, and packed the garments with "Jeopardy!" costumer Steven Zimbelman. 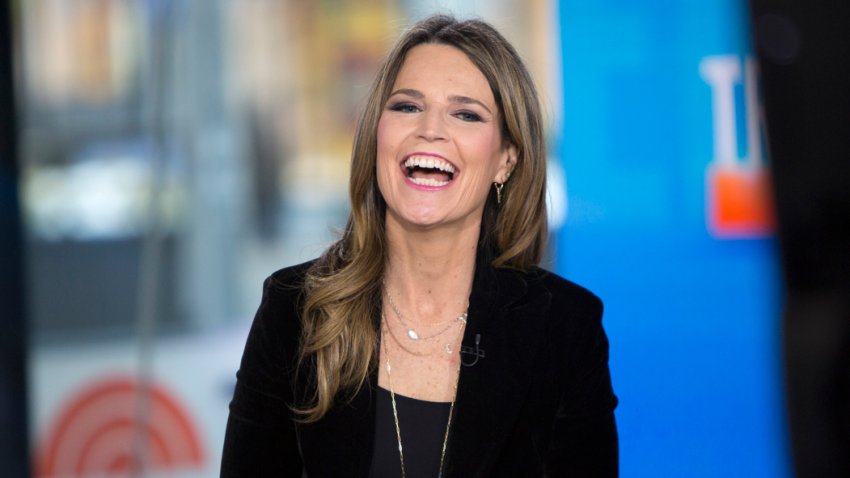 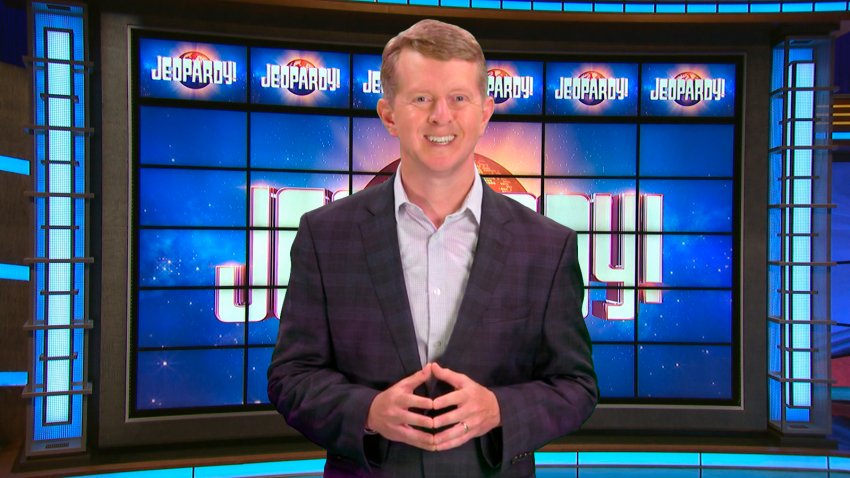 ‘Jeopardy!' Ends in Rare Tie — Watch the Heart-Stopping Way a Winner Was Chosen 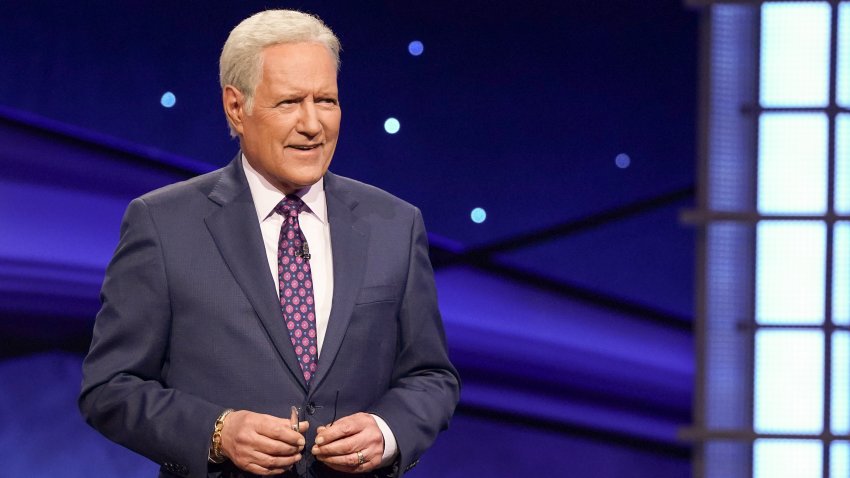 "We are so grateful for 'Jeopardy!' and the Trebek family's commitment to lifting up the most vulnerable among us," said Harriet McDonald, president of the fund. "The men in our career training programs are always in need of professional attire, so they can shine in their job interviews and work with confidence once they're hired. This donation alleviates the obstacle of not having appropriate clothing."