The aggressive tactics, officials said, are sparked by recent incidents in which the government failed to stop American citizens from conducting attacks

A Buffalo, New York, couple has told NBC News that when they returned from recent trips this year to Canada, U.S. Customs and Border Protection officers held them and searched their phones.

Akram Shibly, 23, and Kelly McCormick detailed two instances in January when CBP demanded they hand over their devices. Shibly, he said, was even put in a chokehold, with a second person holding his legs, while a third man pulled out his phone.

NBC News examined 25 cases in which American citizens said CBP officers at airports and border crossings demanded people phones and passwords. None were on terror watchlists. But what most of them have in common — 23 of the 25 — is that they are Muslim. 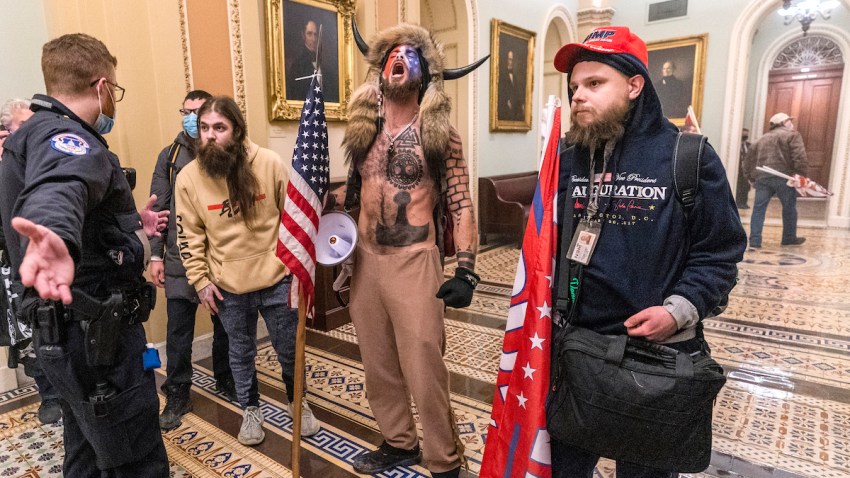 The Department of Homeland security said there were just 5,000 cellphone searches in 2015. In 2016, there were nearly 25,000. In Feburary 2017 alone, there were 5,000. The more aggressive tactics, senior intelligence officials said, are sparked by recent incidents in which the government failed to stop American citizens from conducting attacks.