An Endangered Wolf Spent Days Searching for a Mate. The Border Wall Blocked Him

It is the first time researchers have directly observed how border fences hinder the Mexican gray wolf, which is on the verge of extinction

One chilly early morning in November, a wolf roamed southwest of Las Cruces, New Mexico, on the southern border of the U.S. He was probably driven by the call for survival and wanted to mate, researchers say.

In his search for a mate or for better opportunities, the wolf tried to cross the dangerous Chihuahuan Desert, a region he knows very well because it has been his species' habitat since time immemorial.

This time, however, he was unable to cross. The barriers that make up the border wall prevented him from crossing the border into Mexico.

“For five days he walked from one place to another. It was at least 23 miles of real distance, but as he came and went, he undoubtedly traveled much more than that,” said Michael Robinson, the director of the Center for Biological Diversity, a nonprofit organization that defends and monitors species that are in danger of extinction — like this Mexican gray wolf, whom they called Mr. Goodbar. 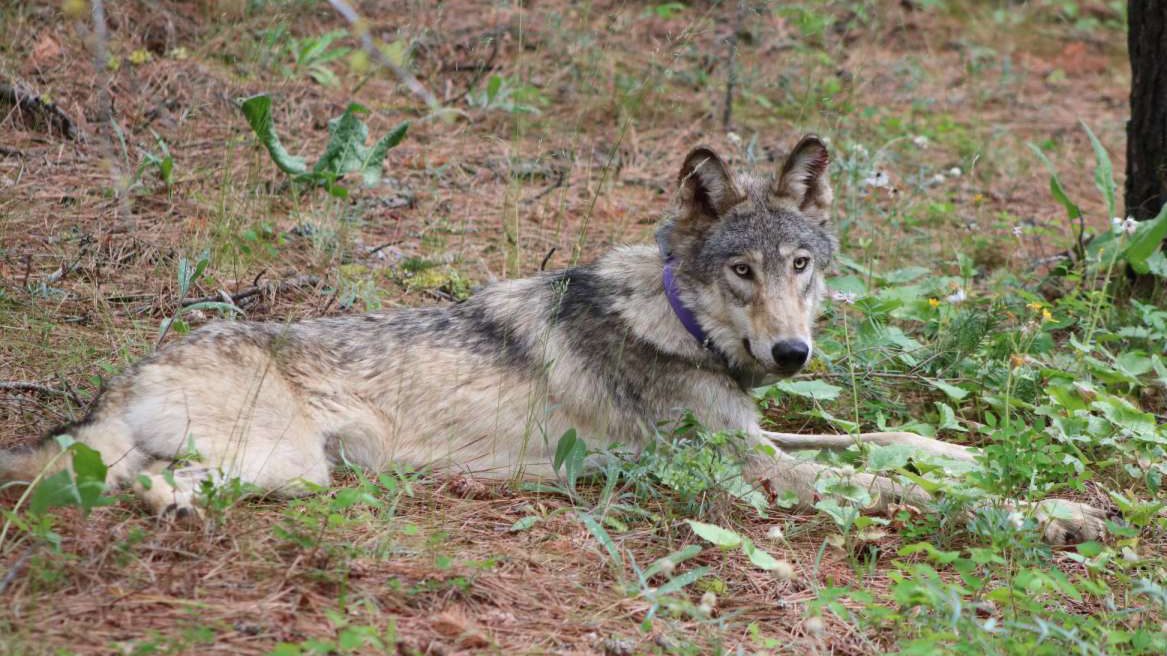 Hunters Kill 20 Yellowstone Wolves That Roamed Out of Park