Armed Intruder Arrested on Grounds of Windsor Castle, Where Queen is Celebrating Christmas

The 19-year-old man did not gain entry into any buildings, police said

British police arrested a man armed with a weapon on the grounds of Windsor Castle on Saturday.

Thames Valley police said the security breach took place at 8:30 a.m. on Christmas Day. The 19-year-old from Southampton is in custody.

“The man has been arrested on suspicion of breach or trespass of a protected site and possession of an offensive weapon. He remains in custody at this time,’’ Thames Valley Police Superintendent Rebecca Mears said. “We can confirm security processes were triggered within moments of the man entering the grounds and he did not enter any buildings." 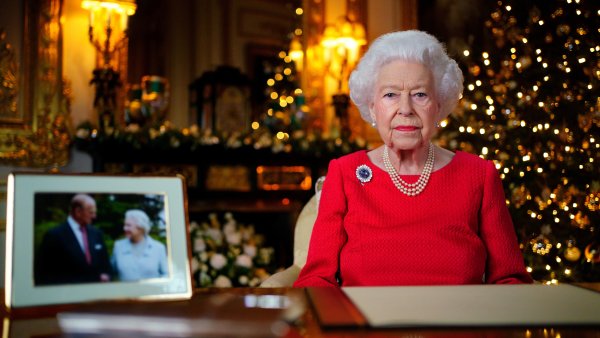 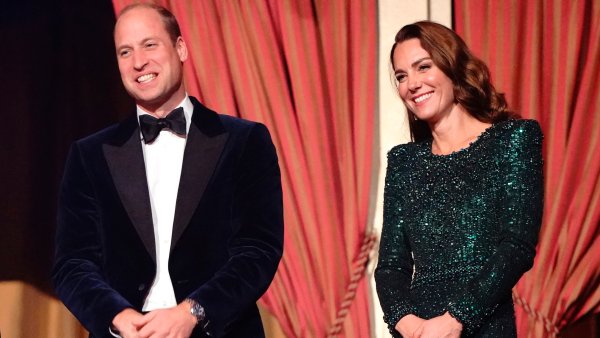 Members of the royal family have been informed.

Queen Elizabeth II is spending the Christmas holidays at Windsor, having decided not to stay at Sandringham, the royal estate in eastern England where she traditionally spends the festive season with family.

Queen Elizabeth will be spending Christmas with some of her family. The monarch will be joined by her son Prince Charles and Camilla, Duchess of Cornwall at Windsor Castle, a Clarence House spokesperson told People Magazine.
Copyright AP - Associated Press