They had enlisted under the Military Accessions Vital to the National Interest program, known as MAVNI, to increase the number of soldiers with critical language or medical skills

At least three dozen immigrant recruits who were booted from the U.S. Army after enlisting with a promised pathway to citizenship are being brought back to serve, according to court records filed Monday.

Since Aug. 17, the U.S. Army has reinstated 32 reservists, and revoked discharge orders of another six enlistees who had sued. Another 149 discharges have been suspended and are under review, said Army Assistant Deputy for Recruiting and Retention Linden St. Clair, in the filing.

The reinstatements follow an Associated Press story in early July that revealed dozens of immigrant enlistees were being discharged or had their contracts cancelled. Some said they were given no reason for their discharge. Others said the Army informed them they'd been labeled as security risks because they have relatives abroad or because the Defense Department had not completed background checks on them.

They had enlisted under the Military Accessions Vital to the National Interest program, known as MAVNI, to increase the number of soldiers with critical language or medical skills.

The reinstatements come weeks after the Army reversed course, suspending the discharges at least temporarily.

"Effective immediately, you will suspend processing of all involuntary separation actions," read a memo signed by Acting Assistant Secretary of the Army for Manpower and Reserve Affairs Marshall Williams.

In mid-July the Army reversed one discharge, for Brazilian reservist Lucas Calixto, 28, who had sued. Nonetheless, discharges of other immigrant enlistees continued. Attorneys sought to bring a class action lawsuit to offer protections to a broader group of reservists and recruits in the program, demanding that prior discharges be revoked and that further separations be halted. 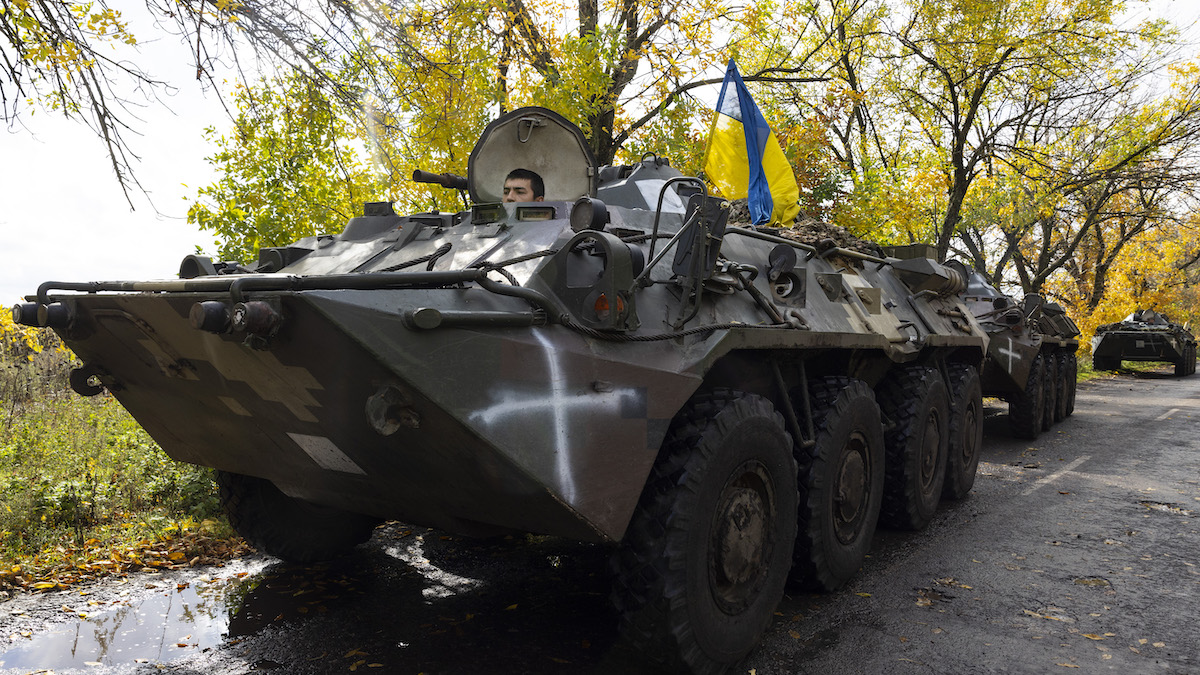 The Defense Department has attempted to strengthen security requirements for the program, through which historically immigrants vowed to risk their lives for the promise of U.S. citizenship.

It came under fire from conservatives when President Barack Obama added DACA recipients — young immigrants who were brought to the U.S. illegally as children — to the list of eligible enlistees. In response, the military layered on additional security clearances for recruits to pass before heading to boot camp.

The Trump Administration added even more hurdles, creating a backlog within the Defense Department. Last fall, hundreds of recruits still in the enlistment process had their contracts canceled.