As the once-a-decade redistricting conflicts heat up across the country, both parties are wrestling with how far to press their advantage in a fight as consequential as any election

In the name of fairness, New York Gov. Andrew Cuomo and his Democratic allies once welcomed the creation of a nonpartisan redistricting commission that would redraw congressional maps free of political influence and avoid contorted gerrymandering.

But now that the commission is stepping up its work, New York Democrats seem to be having second thoughts. The state may lose House seats and, under the old rules, Democrats would have had the power to redraw lines in their favor.

Some Democrats want to make it easier to overrule the commission.

As the once-a-decade redistricting conflicts heat up across the country, both Republicans and Democrats are wrestling with how far to press their advantage in a fight as consequential as any election. For Republicans that means building on the success of 10 years ago — even as some population and political trends work against them. For Democrats, it's a test of their commitment to the changes they've long argued are needed to create a level playing field.

“If I’m a Democratic leader and I’ve recently come into power, I’m not sure why I’d want to constrain myself when the other party is playing hardball,” said Jonathan Cervas, a redistricting expert at Carnegie Mellon University.

The 2020 U.S. Census is required for anyone living in the United States, but there are billions of reasons you'd want to take it: lawmakers use census data to divvy up money for important resources like hospitals, fire stations and roads. Lawmakers will rely on this year's census data until 2030, so now's your chance to make sure your household is counted where it counts the most!

The GOP has complete control of the redistricting process in 18 states — including the growing states of Texas and Florida — giving it the power to redraw boundaries for 181 U.S. House seats, according to a report from the Brennan Center for Justice, which advocates for a redistricting overhaul. Democrats have full control over only 49 House seats. That would jump to 74 if they overrule New York's nonpartisan commission, said the Brennan Center's Michael Li.

Whoever controls the map-drawing wields enormous and long-lasting power over the U.S. political system. Skilled mapmakers can draw boundaries that pack a party’s voters into districts, creating safe legislative seats. The proliferation of uncompetitive seats has added to the nation's growing partisan polarization, because so few lawmakers must worry about appealing to voters from the other party.

The stakes are particularly clear now. Some experts note Republicans could win control of the House in 2022 based on redistricting alone. Three of the states where the GOP has complete control of the map-making — Texas, Florida and North Carolina — are expected to gain a total of six seats. A GOP sweep of those seats would flip the House.

But packing Republican voters into new districts in the growing states won't be easy. Much of the population growth in those states has come in cities, inner-ring suburbs and places with large Black and Latino communities — all key Democratic constituencies.

“The Republicans are in the driver's seat, but are limited in what they can do,” Cervas said.

All this will play out in a hyper-compressed timeline.

Due to the coronavirus pandemic, the Census Bureau has said it won't release detailed population data needed to draw maps until late September — a delay of several months. As a result, legislatures will probably be called into special sessions to draw maps toward the end of the year, and the window for legal challenges will be exceedingly narrow. 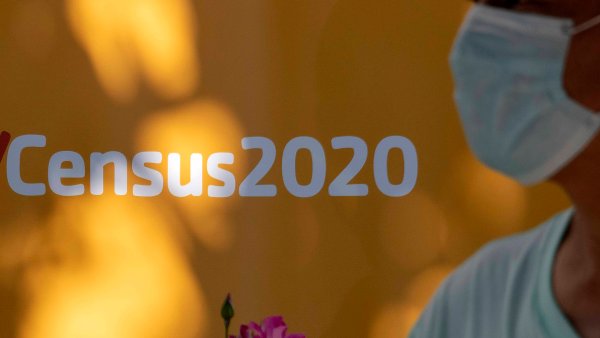 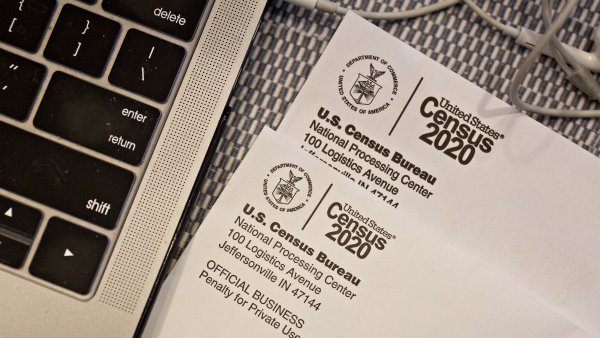 “To the extent that maps look horrible and you're a litigator and you want to challenge the maps before the election, you have less time,” said Justin Levitt, a law professor at Loyola Marymount University.

Republicans are keenly aware of the courts' power. GOP operatives note their party would probably control the House today if courts hadn’t struck down their redistricting in four states since 2011 and ordered more Democratic-friendly districts.

Still, some who advocate an overhaul of the system are optimistic that this round will produce more balanced maps and competitive seats than last time. They note state governments that had unified Republican control, such as Pennsylvania and Wisconsin, now are split between the parties.

But most states in the GOP-dominated South lack nonpartisan commissions. They're also likely to gain many seats.

“In these fast-growing states like Texas, Georgia, South Carolina and North Carolina, Republicans have a clear path to go to town,” said Li of the Brennan Center.

The party has invested more in the redistricting process this time, with an organization headed by former Attorney General Eric Holder that advocates for nonpartisan commissions to draw districts and is ready for legal action against tilted maps.

“We are currently holding the majority in the House based off the maps the Republicans drew 10 years ago,” said Tim Persico, executive director of the Democratic Congressional Campaign Committee. “We recognize we're going to have to fight some fights on Republicans' playing field because that's Republicans' prerogative.”

Democrats also are pushing a sweeping election overhaul bill that would put redistricting under the authority of nonpartisan commissions in each state. The bill is not expected to make it past GOP opposition in the Senate.

Republicans counter that Democrats are opportunists, too. “Both parties draw maps in their favor,” said Adam Kincaid, executive director of the National Republican Redistricting Trust.

While Democratic-leaning states have voluntarily ceded their redistricting power to commissions, some Democrats have expressed frustration. In Virginia, several Black lawmakers unsuccessfully objected to the push for a commission, arguing that it would only dilute Black voices and hand final control to conservative state courts.

In New York, where Democrats took control of the state legislature in 2018, some Democrats are still looking for ways to claw back some of their power.

One of the first acts of the Democratic legislature this year was to place on this November's ballot a measure that would make it easier to override the nonpartisan maps, requiring only simple majority vote.

Advocates of the nonpartisan commission have been alarmed for months as the Cuomo administration failed to release the $1 million the commission was owed. Instead the administration continued to provide $2 million annually to the old legislative commission that produced the partisan maps.

The nonpartisan commissioners complained to Cuomo that their staff was working for free and could not do their job. The Cuomo administration now says it will get the money to the commission.