Mama Bear and Cub Move Into Crawlspace Under California Home

Someone's been sleeping in the crawlspace under a Southern California residence.

It might be dark and cramped, but the concealed spot is just right for two bears who made themselves at home Monday under the house in the San Gabriel Mountains foothill community of Monrovia.

A barking dog alerted Jerry Shutman to the bear and her cub in his yard, not an entirely unexpected sight in the area abutting the wilderness northeast of Los Angeles. He looked outside and saw the mother bear digging up plants that she appeared to place under his house in the 700 block of Oakglade Drive, Shutman said.

The bears had opened the gate and were pulling the plants under the house, as if they "were making a nest" in the crawlspace, Shutman said. He suspects the mama bear might be pregnant and about to give birth.

“They don’t hibernate in the area, that’s what I’ve been told,” Shutman said. “I think she’s just going to have a baby.”

Shutman said he again saw the bear Tuesday morning but said in an interview Tuesday night that he hadn’t heard any sounds coming from the crawlspace for a few hours. 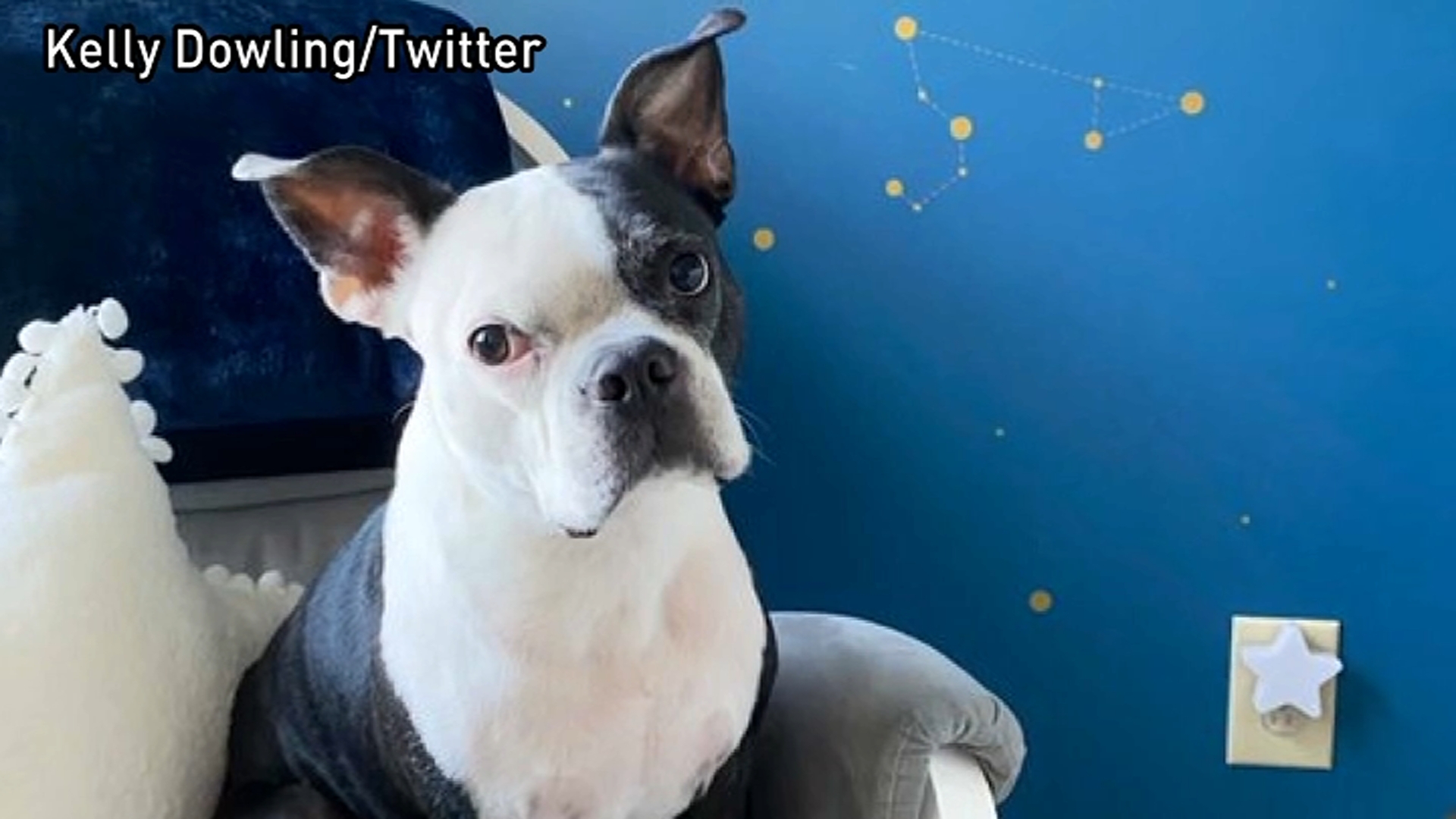 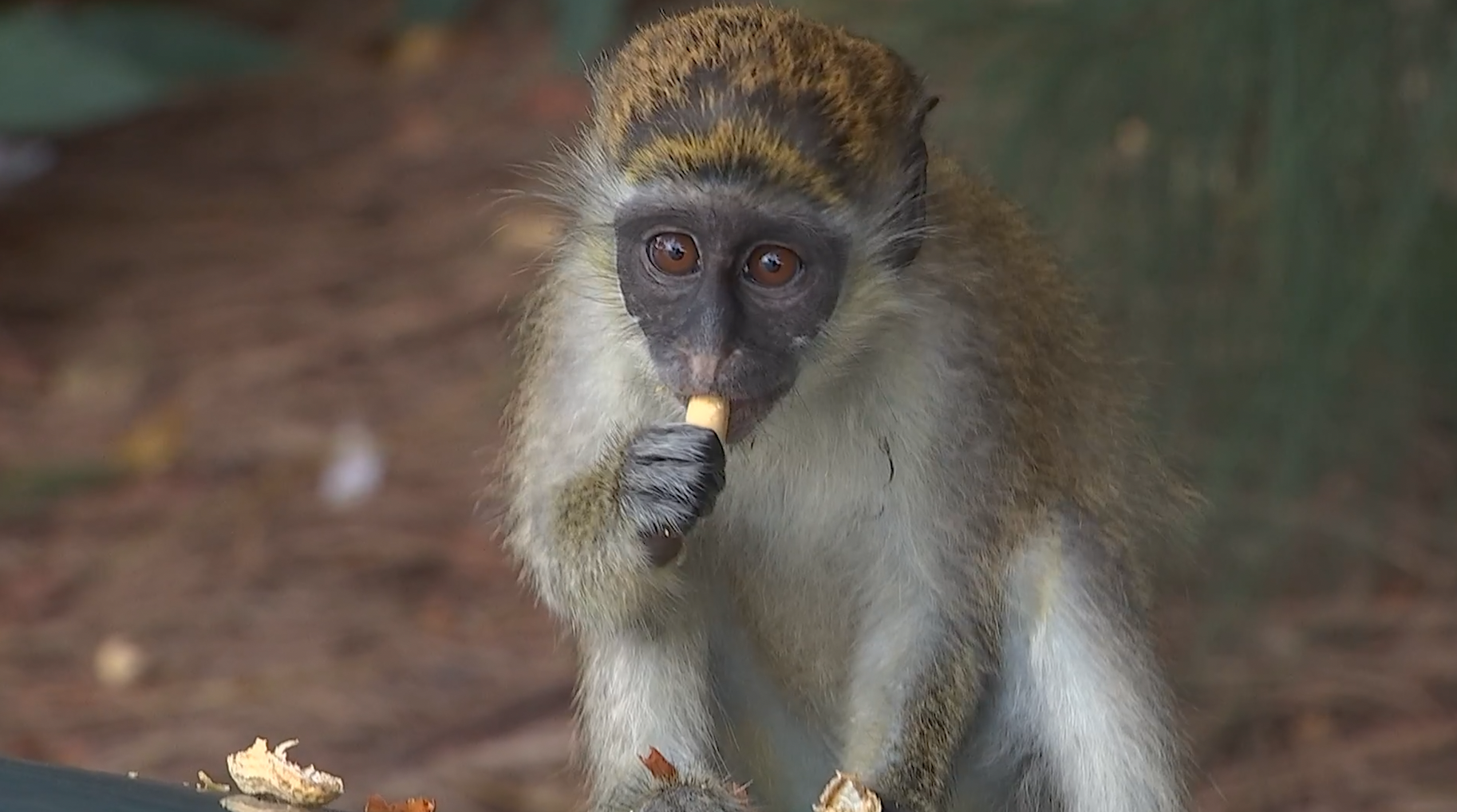 ‘Where Did You Guys Come From?': How Wild Monkeys Thrived in South Florida for Decades

Shutman said the bears tore up some insulation. He’s also concerned about electrical wiring in the crawlspace.

Black bears, which can have different color coats, like to feed on plants, insects, nuts, berries and whatever else they think of as edible -- such as the contents of trash bins. If food is scarce in their natural habitat, bears are likely to forage elsewhere, bringing them into Southern California foothill neighborhoods.

California's black bear population has been on the rise over the last two decades, growing from an estimated 10,000 to 15,000 in the early 1980s to between 25,000 and 30,000 -- and that's a conservative estimate, according to the state department of fish and wildlife.

Black bears, recognized by their small, narrow heads and small ears, have coats that range in color from tan or brown to black. Females grow up to about 200 pounds and males can be a hefty 350 pounds with some giants weighing in at more than 600 pounds.

About half of the state's bear population can be found in the Sierra Nevada Mountains and areas to the north and west. Only an estimated 10 percent of the black bear population inhabits central western and southwestern California.