Beyoncé shared a video montage of her 2020 highlights and slipped in a few rare, never-before-seen moments showing her and Jay-Z's three children.

"Cheers to a New Year Beyhive!! 2020 divided us and united us. Most could not see loved ones and we felt too many losses, but we were united by our humanity," the 39-year-old singer wrote in a message to her fans.

"This year for me has been about celebrating joy, chasing happiness, and living in love. As we all look forward and pray for new beginnings, my wish for you is that you honor yourself and those you love. Celebrate that you are an important individual who contributes to our beautiful collective. Here’s to a better and brighter 2021! Love, B."

Beyoncé's annual year-in-review videos have been the best way for fans to see how her two youngest kids, twins Sir and Rumi, 3, are growing up. She usually chooses to keep them off her social media, so these few glimpses are the most we get to see of the youngest Carters in the bunch.

In one adorable clip in the video, Rumi is dancing to the "Savage Remix," a collaboration between her mom and Megan Thee Stallion, while riding a golf cart. "Did you have a good summer?" a voice that sounds like Beyoncé' asks, to which little Rumi nods her head yes.

Another frame from the video shows outtakes from Rumi and Sir's Ivy Park x Adidas collection photo shoot with their mom.

Rumi is all smiles in pig tails, while her brother Sir appeared to be getting messy with white paint. 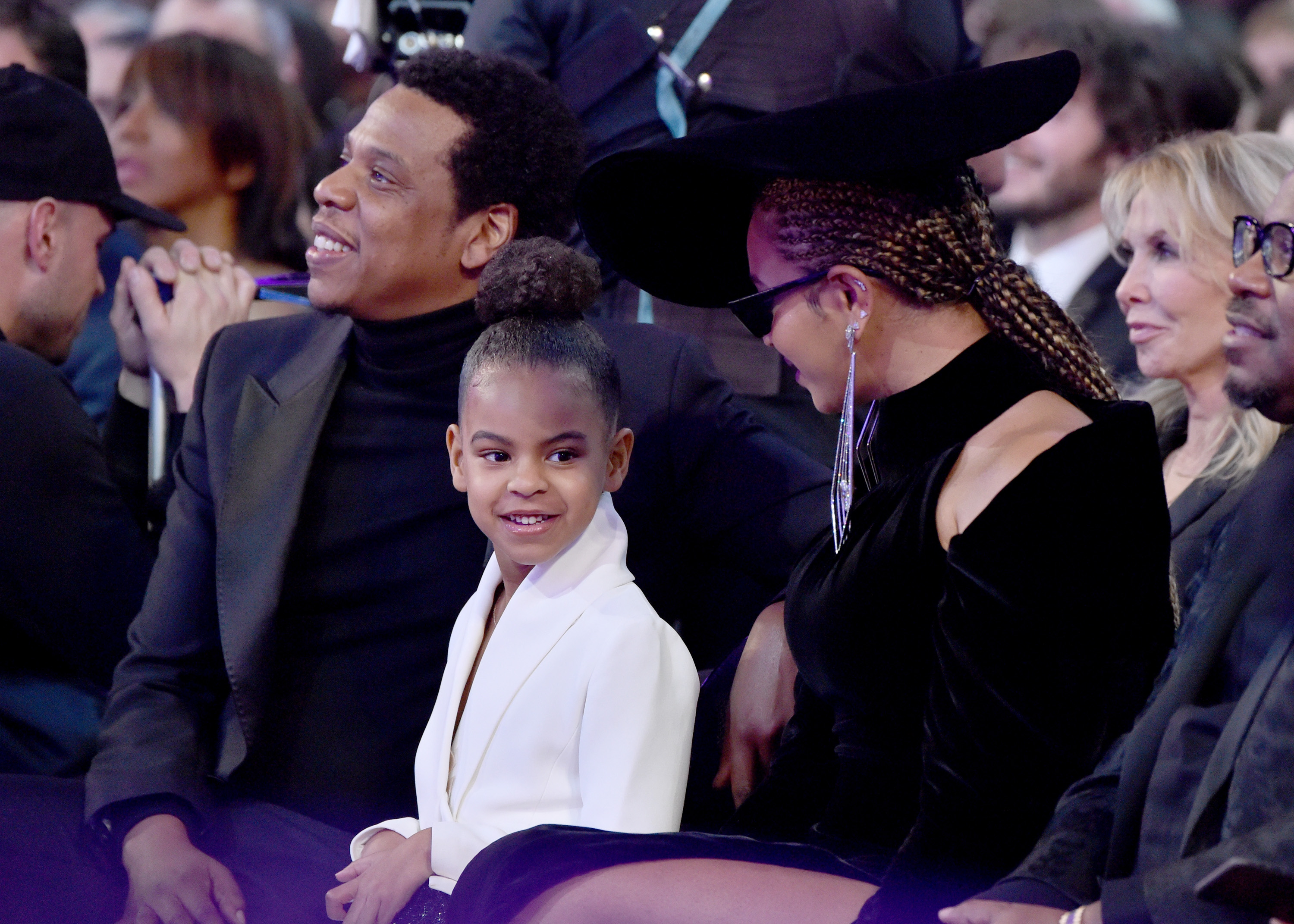 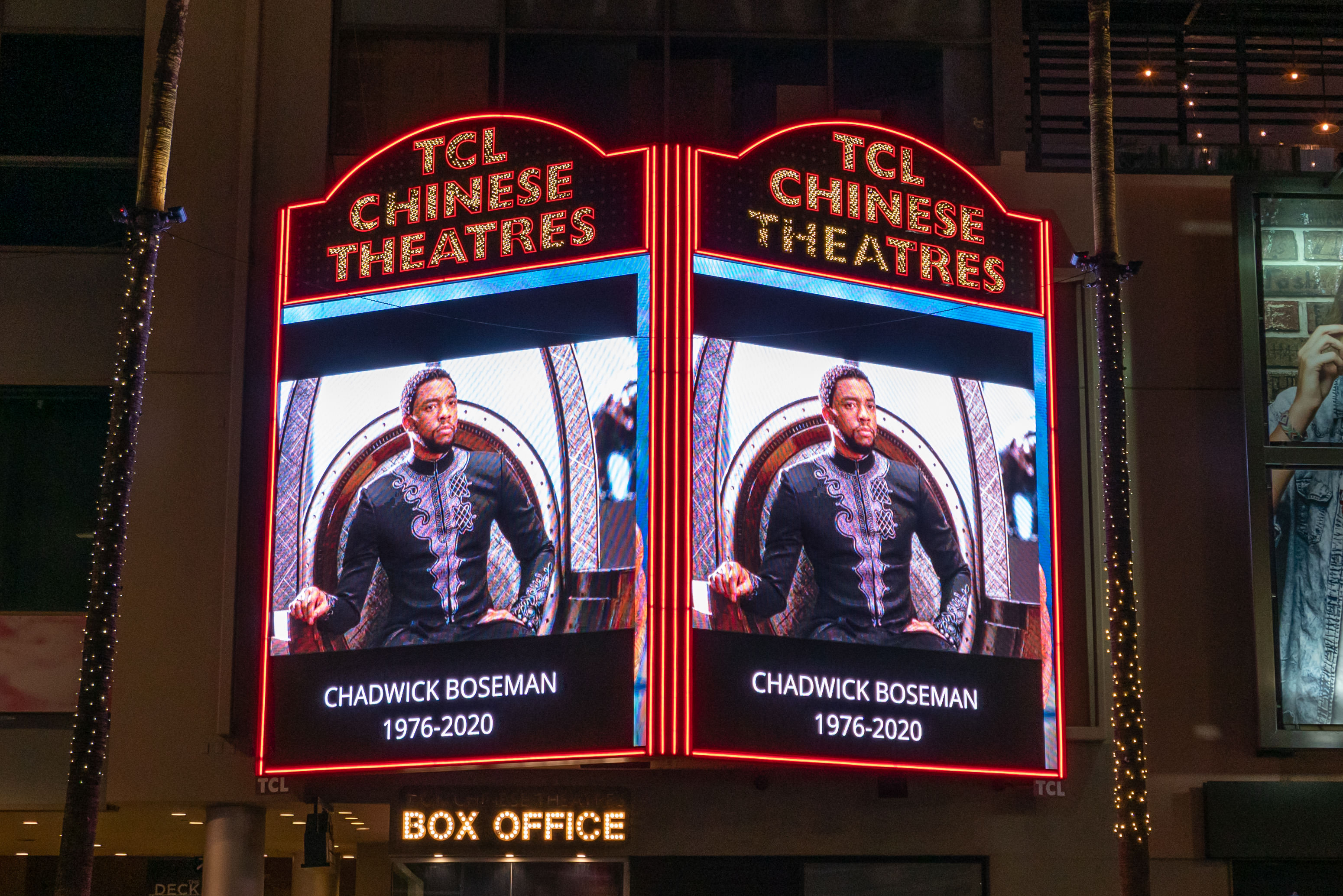 Pop Culture in (Ugh) 2020, From the Bizarre to the Sublime

Aside from the cute glimpses of the Carter kids, the video also acknowledged racial justice issues, COVID-19 and included a special message from the singer thanking front line healthcare workers for their selflessness and hard work in 2020.

Of course, Beyoncé did her part to entertain and uplift her fans during a difficult year.

In July, Beyoncé released the acclaimed visual album "Black Is King" on Disney+. Blue Ivy, 8, also added her sweet voice to the track "Brown Skin Girl," a moment that deservedly made the highlight reel of her mom's 2020 video.

Beyoncé graced the cover of British Vogue last month, where she opened up about how she's prioritizing her happiness.

"I've spent a lot of time focusing on building my legacy and representing my culture the best way I know how," she said. "Now, I've decided to give myself permission to focus on my joy."

Six-year-old Grey Skye has gained over half a million YouTube followers after a video of her dancing to Beyoncé's “My Power,” complete with choreography and matching outfit, went viral.
Copyright Today Digital Originals